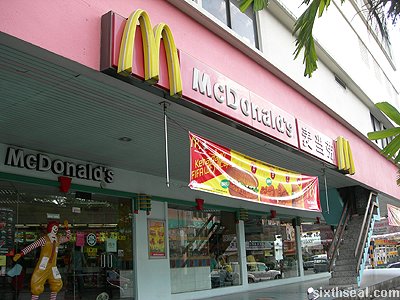 McDonald’s is having a promotion in line with the upcoming World Cup football season – it’s called the McDonald’s Spicy FIFA World Cup Soccer Star promotion and they have four meal sets with a spicy theme to commemorate the event. 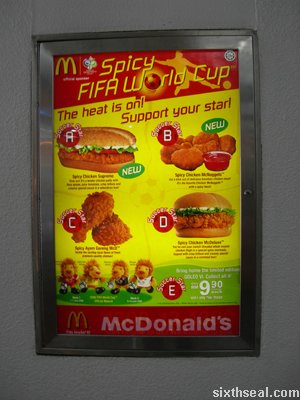 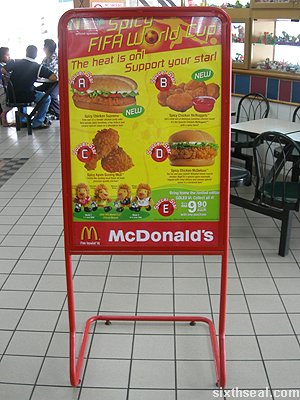 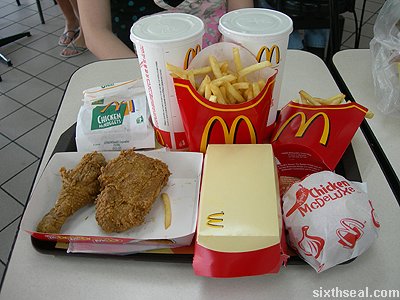 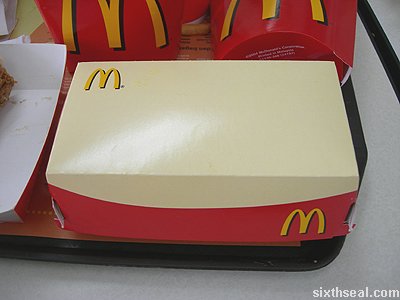 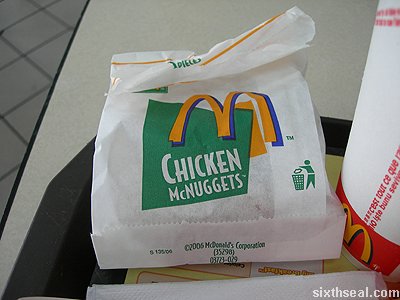 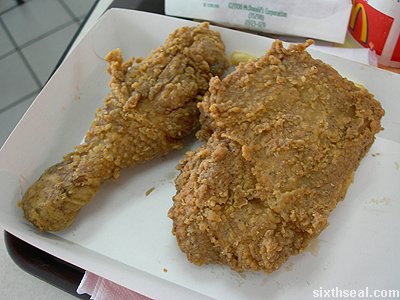 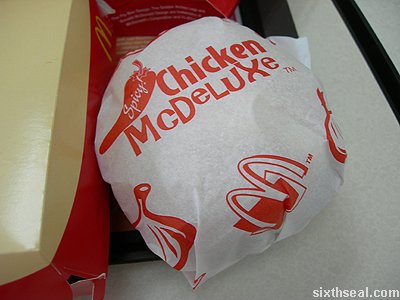 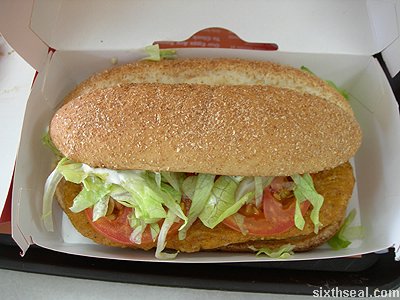 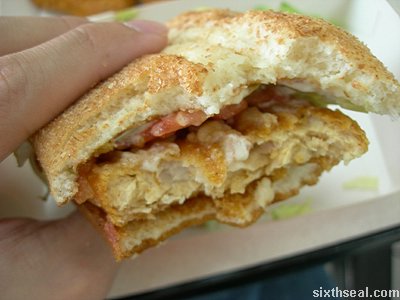 Spicy Chicken Supreme tastes good – the spiced chicken patty goes well with the wheat bran bun. It would make a nice addition to the permanent menu of McDonald’s as this sandwich is large and filling. 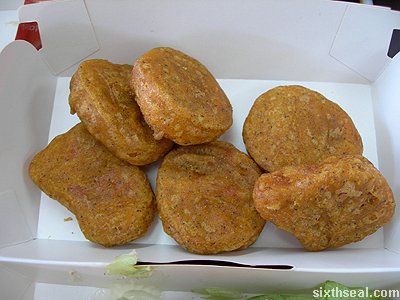 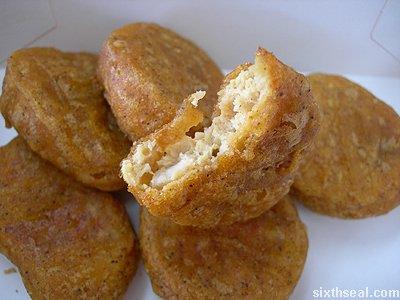 Spicy Chicken McNuggets are surprisingly hot. The batter is really spicy, even by my standards. It’s a must try for people who haven’t tasted this yet…I was surprised a mass market appeal franchise like McDonald’s would make such spicy items. It gets two thumbs up from me! 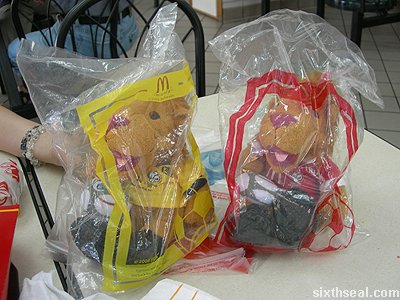