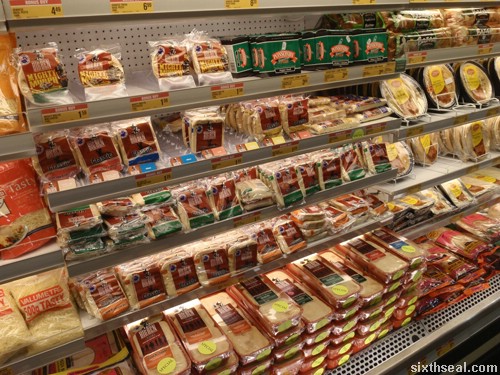 No, not poontang pie. The regular, good ol’ down under pies. I’ve been to PAKn’SAVE (which seems to have upstaged Countdown as the premier grocery shopping place in New Zealand) and sampled their wide variety of pies. 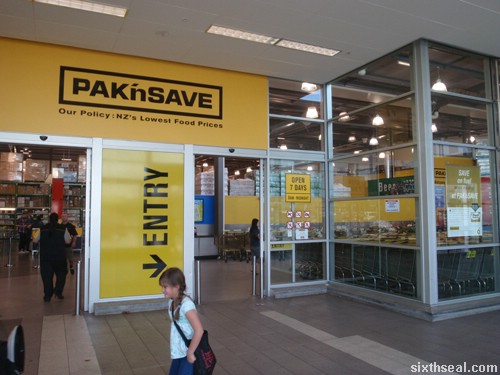 Bacon and cheese with egg. Shepard’s pie. Pork and apple pie (my favorite – a contrast of sweet and sour, like life). It’s one of those things I’ve missed since I’ve came back from Aussie. A simple pie doused with ketchup on top. 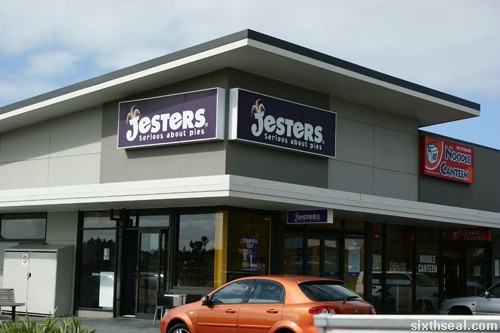 One of the best places I’ve had pies during my previous week in Auckland is Jesters (who are really serious about pies). They have a wide range (including the pork and apple pie I was talking about – trust me, it tastes better than it sounds).

No, this has nothing to do with my fantasies of migrating to New Zealand with Jestina. *cough*