Heineken is running an online contest on the UEFA Champions League. However, this is not your standard run-off-the-mill contest where you fill in your particulars and tick a few easy to answer questions. Heineken Be Prepared is actually a fully interactive online Flash game! 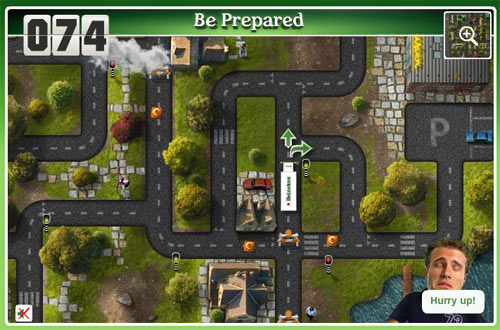 The Heineken Be Prepared game has three stages/games – I’ve just completed the first game (Beer Delivery) and found out that I need two other players to complete the remaining stages. I must applaud Heineken for this campaign – it’s very interactive and social, the next wave of online content. The game even has a nice ending video clip to reward you! 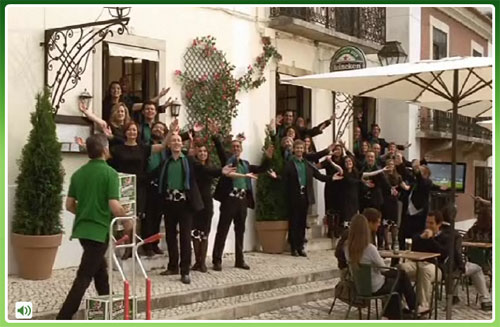 The Be Prepared games are not about football (soccer) so you don’t need to be a football fan to enjoy it. There are three games – Beer Delivery, Mexican Wave and Beer Slide, which are all arcade style games. I played Beer Delivery, which required me to memorize a map and then guide a Heineken beer truck to the supermarket.

I’m not good with memorizing stuff so I need someone who can do that as a team partner. Heineken Be Prepared requires three (3) people to play so I need two more players. 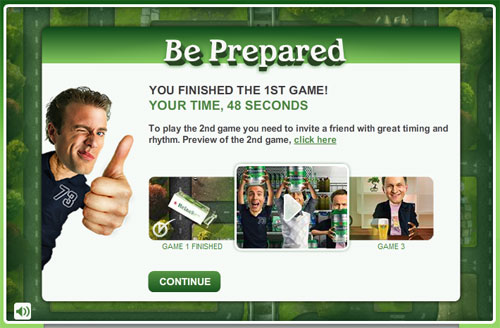 The second game is described as Mexican Wave, where someone who is good in DDR (Dance Dance Revolution) type games would come in handy here.

I will be playing the third stage/game – Beer Slide, since it requires a steady hand and fast reflexes, both qualities that I possess (though not at the same time ;)).

I need two others players to complete the games. The fastest combined time wins and the prize is three (3 – so all of us gets to go) tickets to Heineken Star Final, an exclusive UEFA Champions League final viewing experience on an exotic tropical island (!).

I’m very keen on winning the grand prize. I mean, just look at it – three (3 – so all of us get to go) tickets to the UEFA Champions League Final viewing party on an exotic tropical island! 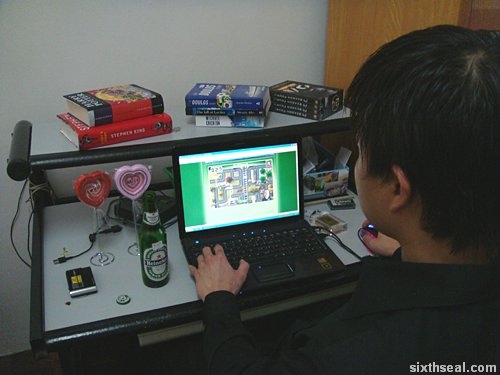 Please, refrain from drinking while playing the game, since we do need the fastest time to win. 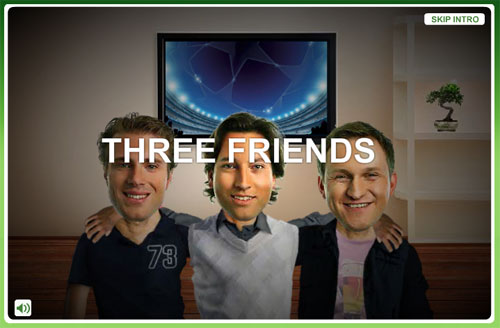 Off to the exotic tropical island! =D