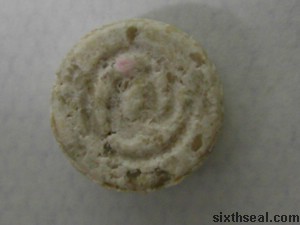 This is my first time taking Ecstasy (MDMA) at home. I’ve always
only taken it during raves. I wanted to see what Ecstasy feels like
after you’ve just got off a dexamphetamine run and is coming down like
a ton of bricks, tired as fuck, depressed and hungry from not having
any solid food in 52 hours. Ecstasy is a very mood dependant drug when
compared to other drugs. My serotonin and dopamine levels are probably
running on near empty after my dex run so I wanted to see if I would
still roll after taking a pill.

I didn’t get much sleep, but managed to knock myself out with 3 mg
of clonazepam and a couple of bowls of weed last night. I haven’t slept
for 48 hours before that. The last time I took Ecstasy was in October 2002
[monash.edu.au]. Now that’s a war story to tell the grandkids. 😉 I
overdid it back then, especially with the meth. 🙂 With hindsight, the
cannabis I thought was laced with PCP was probably just a strong strain
after all. And all the pills were probably MDMA. MDMA gets converted
into MDA so hallucinations are possible if you take a lot. The amount
meth I consumed that time made me paranoid as hell and all strung out. 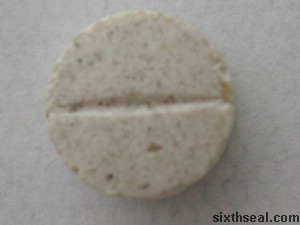 Anyway, I ate half and snorted the other half. The brownish white @
tasted like pepper! I wonder if pepper is one of the things they used
as a binder or a cut. Speculating whether the black specks are pepper.
🙂 I felt apprehensive about snorting the other half after that. I did
insufflate the other half 5 minutes later anyway. It didn’t burn going
up, but after a couple of minutes…whoa! It felt like my sinuses were on
fire! It felt very uncomfortable for several minutes.

I didn’t roll at all, but my pupils were hugely dilated. No loved up
feelings, instead I felt irritable, depressed and tired. Running on
empty I guess. Very sleepy too. It was extremely dsyphoric during the
come up. Well, I’m going to smoke a couple of bowls of cannabis now and
eat something and get some sleep. Really, really depressed right now.
The @s are psychoactive, I feel some MDMA type effects but I’m just too
tired to roll I guess.

That was what I wrote until nearly 15 minutes later when the oral
dose kicked in. =D Still tired as fuck but more alert up now, cold
clammy hands pupils obscenely dilated, totally scattered. I am rolling
hard now, getting visual distortions from my prodigiously sized pupils,
and feeling good, but still very tired and hungry and there’s this
nagging feeling that I just want it to end and get some sleep. This is
a good MDMA pill if otherwise, but I’m just too tired and not in the
mood. 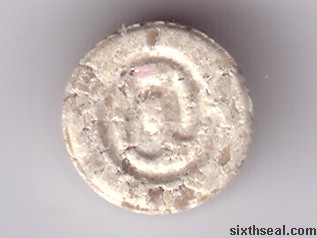 Fuck, now I gotta deal with the horrible E-pression tomorrow. I
didn’t even get much out of the pill due to being tired. I’m so
scattered right now. Going to post it anyway, although I don’t make
sense to myself too. lalala

Okay, I’m rolling really hard now and feeling great but I’m still
tired. My jaws are permanently clenched! Hehehe! Man, I’ll be feeling
super now if I wasn’t tired. Should have eaten before I dropped the
pill. The lesson still applies thought. 🙂 Feeling very loved up now!
What a wasted pill! I would have felt wonderful if I wasn’t hungry and
tired. I want to go out now, but I’m still too hungry and tired. And I
can’t eat. Yuck! Appetite suppressed. Thought of eating…ugh…blurry
vision…

My jaws are clenching so hard. I feel like throwing up. Hehehe Not
sleepy anymore, but tired and hungry. Hai…trying not to throw up.
Nausea. Music euphoria. Very loved up. I’m tired because I haven’t
eaten in days and I can’t eat now coz my appetite is suppressed. Heh!
My hands cold. My hands clammy. My feet cold. My feet clammy. 🙂 If
only I wasn’t so tired, I’ll be out the door and off to a rave in
second! 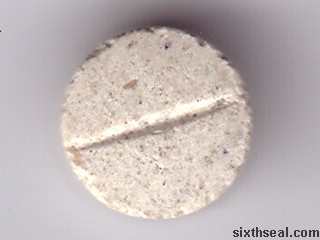 Oh my God, such a body high right now. I sound so cliché but
touching feels wonderful. Next time I’m only going to eat Es coz
snorting just makes me feel the speedy parts without the good parts. I
want to talk more but I should stop before I make more of a fool out of
myself. 😉

P/S – This is not usually my report style but I’m still peaking now
and my scattered-ness can be pretty apparent. 🙂 I could have waited
till tomorrow and edited it a bit but I don’t care, coz I’m happy now
and I WANT to post it. So there! 🙂
Peaking…so…hard…wow…if…only….I…wasn’t…so…tired…and…hungry…this…would…be…heaven…

Lesson #2 would be DON’T TAKE E AT HOME! What a waste, going to a
rave would be so good right now. I think Lesson #2 supercedes Lesson #1
coz I’m feeling great now even though I’m running on empty. Haha!

Oh, I have a theory. When you don’t eat for a long time, instead of
absorbing any stuff you eat faster, it actually slows down the
absorption time because the interstines have slowed down their process
coz you dodn’t eat for too long. That’s my theory anyway about why it
hit me so late.

Question:How are you feeling?
Answer:I’m SUPER! Thanks for asking! (sung to the Big Gay ‘Al theme song in South Park)