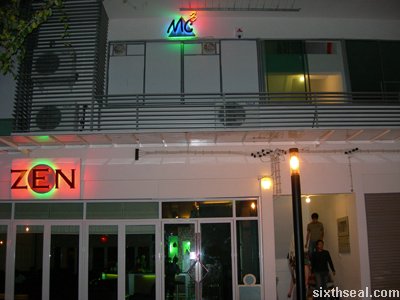 MC3 is the latest club that opened up in Kuching in the new Travillion mall at Padungan. It’s located above Zen
and it seems to be the most popular place to go clubbing in Kuching. I
went to MC3 three nights in a row (it’s named MC 3, after all). 😉 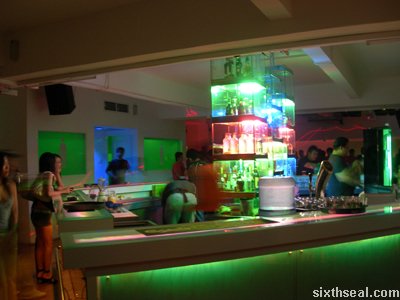 The place has a nice decor and a great sound system (love the bass)
with more lasers and other light displays than you can shake a stick
at. The place had a great turnout on Friday night and it was absolutely
packed on Saturday night. 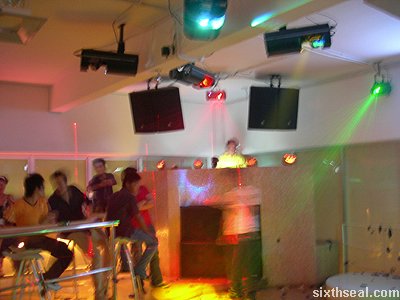 The Halloween Party last night (Sunday night) was mostly comprised
of regulars coz it’s a Sunday night after all. I can’t believe I went
there three nights in a row, I was actually pretty fucked by the second
night (due to the comedown) but I went again the next night and last
night. Jesus… 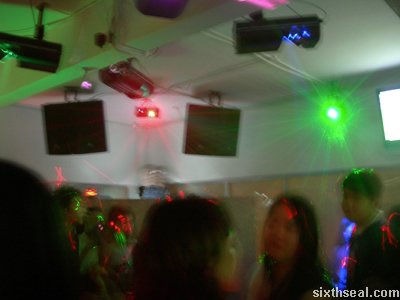 MC3 club plays a variety of dance music but I love the hard trance
they were putting on for the Halloween Party last night. The bass was
so strong; I could feel the air inside balloons reverberating to the
beat, which I found to be highly entertaining and novel for some reason.

I just did a cerebral systems diagnostics and it told me that I will
not be able to continue writing in a lucid manner, so here’s the long
weekend at MC3 club, Kuching in photos: 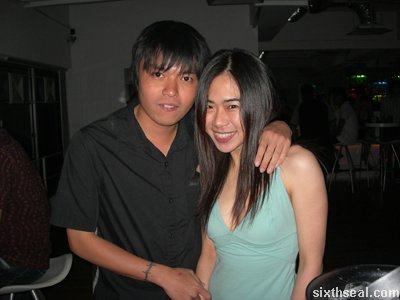 Ericka and me (she brought me to MC3 three nights in a row, that’s how hardcore she is). 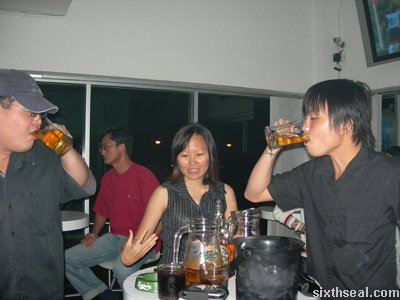 This is me and Lucas doing several depth charges with beer and a
shot of Chivas in a row on a Friday night (I work Saturdays) while May
Kee looks on. I know you threw up first Lucas. 😉 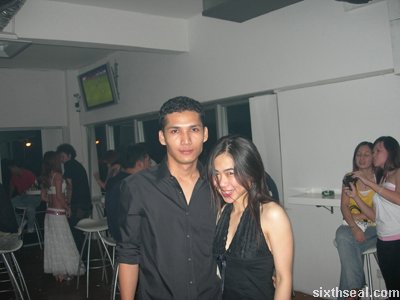 This is Sebastian and Ericka on Saturday night. Sebastian is a model – bit of trivia here. 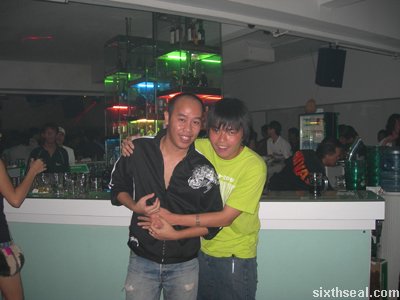 Here’s a photo of me molesting John [blogspot.com], my favorite Scorpio guy, on Saturday night. 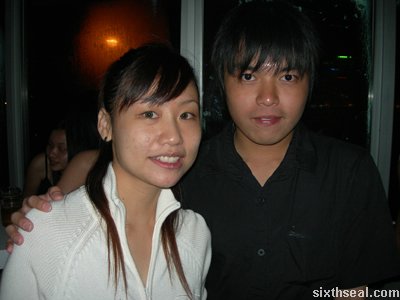 This is Valerie, which I’m sure you’re all acquainted with in one of
the previous posts on sixthseal.com – I bumped into her there on Friday
night and again on Sunday night (that’s last night). 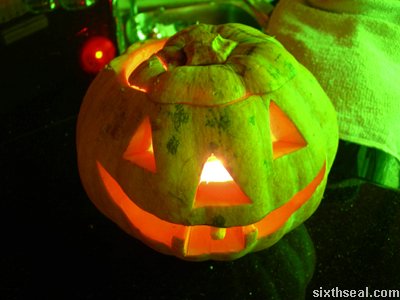 MC3 is a great place for clubbing in Kuching – it’s not as
pretentious as some other clubs and there’s a chill out place
downstairs – Zen, which is operated by the same management.