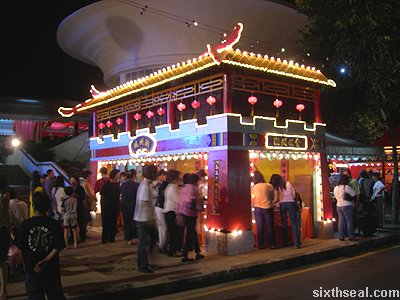 Hello! My name is Sam and I went to the Borneo Cultural Festival just now coz I like bright, shiny lights. I don’t like crowds though but mom and dad was with me so it was OK. 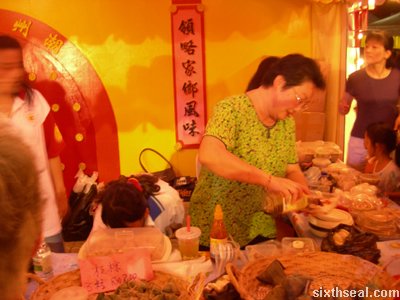 This is a Heng Hua stall that my daddy told me is my heritage. I tried to eat one of the pastries and it’s actually pretty good. I got a boo boo though when I fell and scraped my knee while trying to take photos. 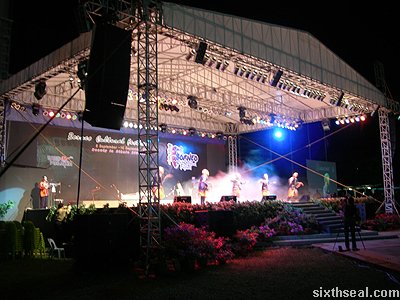 I heard sounds coming from the stage so I left mommy and daddy and went to watch some girls almost bo cheng sa one. I don’t know why but I felt funny down there after looking at the girls. 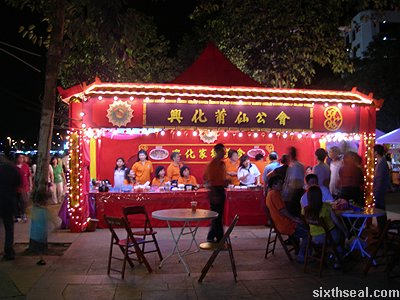 My hands were also shaking so the photos are blurry. I don’t know if it’s from the girls or coz Huai Bin kor kor didn’t give me any pills today. There are a lot of stalls at BCF with ethnic segregation e.g. Melanau, Chinese etc. 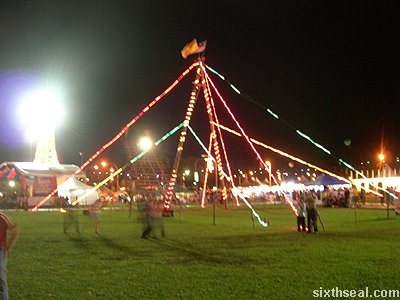 The stage show then changed to guys so I don’t want to see anymore. 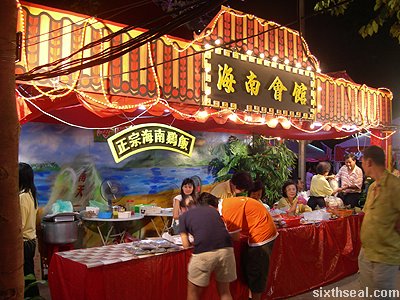 I went to walk around and saw this girl so I touch her nen nen. I don’t know why, but she scolded me and ignore me after that. 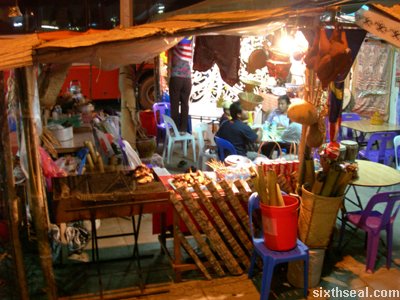 I was hungry after all that grabbing action and got myself rice cooked in bamboo to eat. 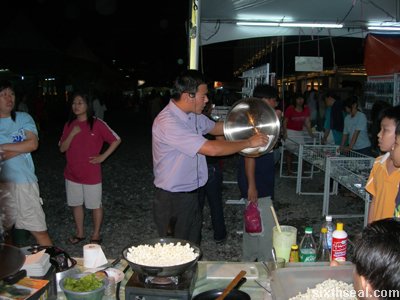 There was a man making popcorn and I ate that too.

Which of the four numbers above is the easiest to remember? 7478 and 7844 means something in Chinese but I don’t like the prefix. I want to just maintain one.