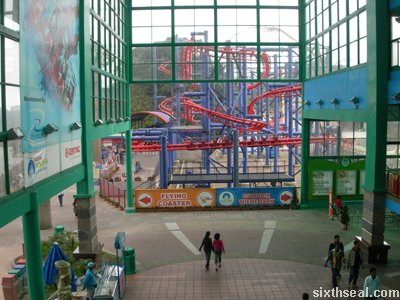 Genting Highlands Outdoor Theme Park is one of the best theme parks in Malaysia and they have three new adrenaline filled rides that I went on (and Rene didn’t). 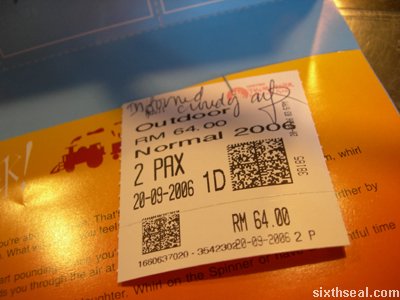 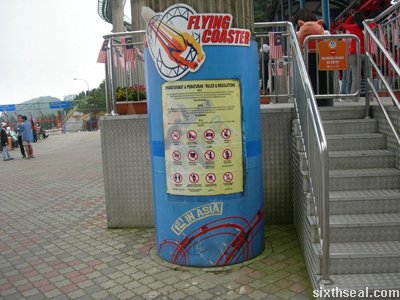 This is one of the new rides that I chose. You basically strap in horizontally and the ride goes through a coaster ride that includes obstacles (!). 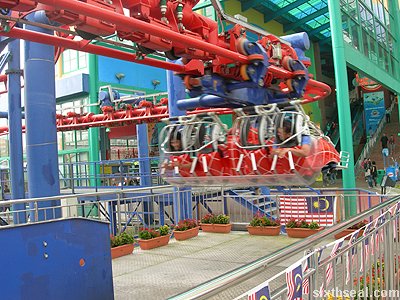 I filmed the entire procedure ala Final Destination 3 and I’ll put up the video soon. 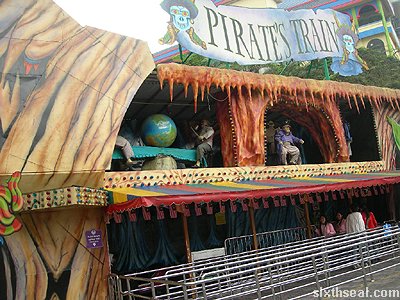 This was Rene’s choice and it’s basically an indoor ride through a simulated pirate alcove. 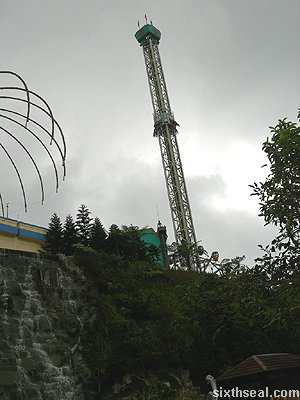 This is one of the new rides that give you some massive G Force by shooting you up to the sky and then letting you free fall down before repeating. 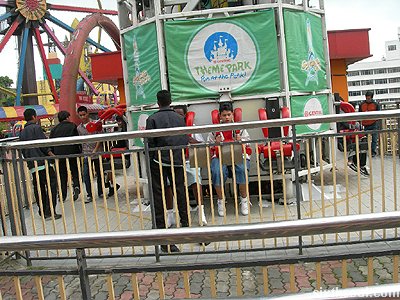 I love this ride. I have the full video footage too. 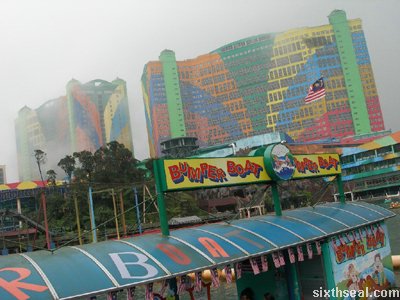 We also went on the Bumper Boats (Rene’s choice obviously). 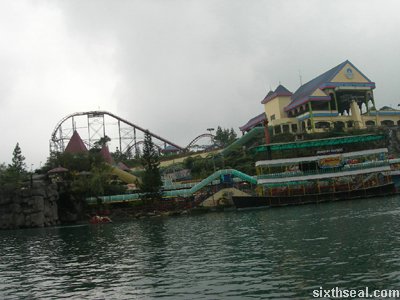 It was serene but not the adrenaline rush I wanted. 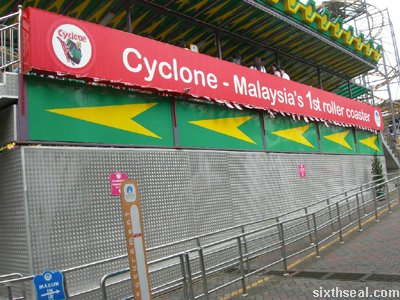 I also went on the Cyclone Rollercoaster which is the first rollercoaster in Malaysia. I remember being scared shitless on this ride when I was 10 but it doesn’t even register on the Fear Factor scale now. 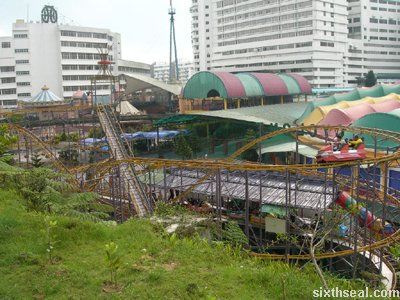 The Biggest Coca-Cola can in Malaysia 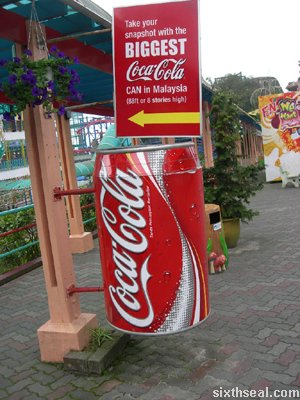 Take your snapshot with the biggest Coca-Cola can in Malaysia (88 feet or 8 stories high). 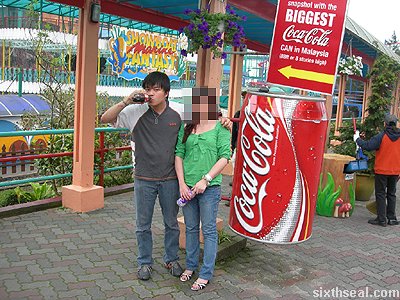 We mistakenly thought that was it. It wasn’t. 😉 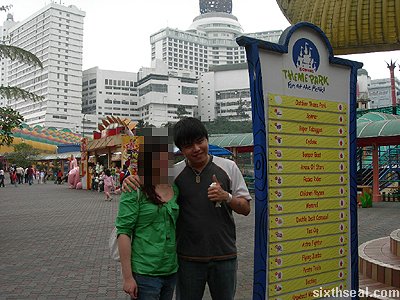 Genting Highlands Outdoor Theme Park was fun. I wish I had more time there.