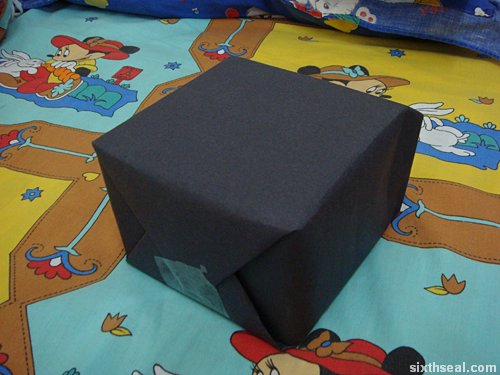 I lost my cell phone and digicam in Miri during a particularly excessive session of snorting, er…I mean, drinking. I have been procrastinating in the acquisition of a new cell phone coz I’ve been busy with work and I was also waiting for the Sony Ericsson X1 to come out. My previous one was a SE W580i and I’ve been asking Mary (who also owns a cell phone shop in addition to her Kokoberry outlet) to keep me posted about the arrival of the SE X1 Pocket PC phone.

In the meantime, I figured I would use Faye’s backup Nokia cell phone and the 016 870 2069 supplementary line. I didn’t even have time to go to Digi to get my 016 888 2069 main line number back until earlier this week! The 870 supplementary line is meant for the person I call most frequently (which is usually my girlfriend but I don’t have one right now) since the main line to supplementary line calls are free under the Digi 1 Plan package. 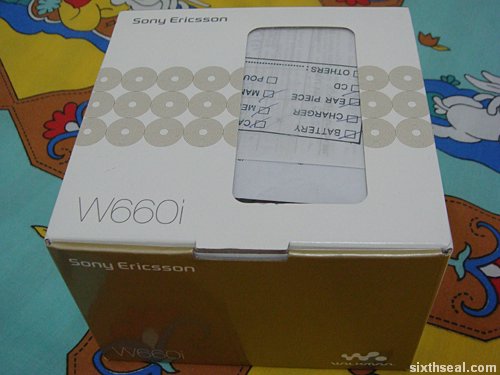 However, Y turned up at my house after work and presented me with a box wrapped in black matte paper. I honestly had no idea what it contained or why she was giving me a present. I unwrapped The Black Box and was surprised that it contained a brand new Sony Ericsson W660i. I was more than a little touched by the gesture, it was really thoughtful of her. Thank you! 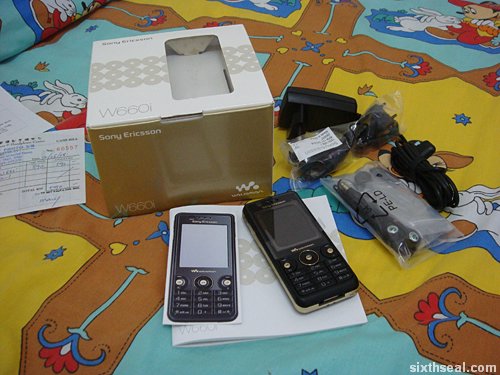 Anyway, apparently she had talked to Mary and asked her to recommend a Sony Ericsson cell phone (which I use exclusively) with a simple camera function as a backup for my digicam. Y got me the SE W660i since I always lose/drop/destroy my cell phones and she figured she’ll kill me if she gave me a SE X1 and I lost it, so she went with the SE W660i just in case I lose it again. Heh! 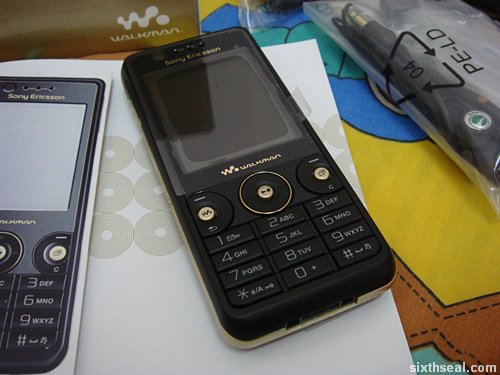 It cost RM 590 for the SE W660i with a 512 MB M2 memory card, which was cheaper than all the other outlets out there. Thanks, Mary for giving her a special price! 🙂

P/S – You know who Y is, Mary, and for reasons that cannot be mentioned on the blog, she must not be named either on the blog or in person. You know why. 😉

P/P/S – If any of my future girlfriends-to-be read this, please do not give me a cell phone as a present. It’s a jinx on the relationship. The two girlfriends I had who gave me cell phones as presents are both ex-girlfriends now. Both within a month. Seriously. It’s bad mojo. Just don’t. 😉