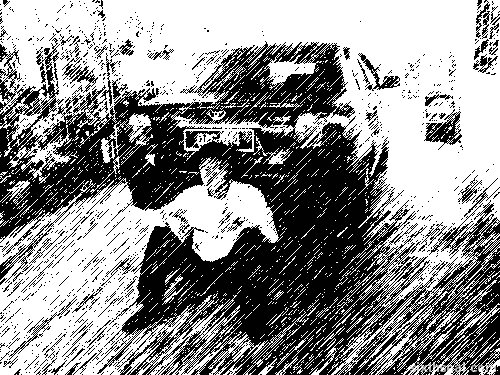 The annals of sixthseal.com are kinda messed up since I don’t actually have a backup copy of my own blog – the archives you see on the sidebar is a monthly HTML manual save, and it’s not searchable since it’s not in the main blog database. Clicking on it is probably going to rape your bandwidth since one month’s worth of sixthseal.com posts will likely choke even the most robust broadband connection.

This would be easier for me to do since I’ll only have to do 4-5 posts per day. It basically requires cleaning up the HTML code, and uploading the photos. This will appear at the end of every post starting from today until 365 days later (The Day Before Today, which would be best summarized as YESTERDAY in 2009). It’s a long, tedious task since I’ve been blogging daily since 2002 but in small doses, it just might be manageable. 🙂

This is the debut post, the posts after this will just have the links at the bottom. 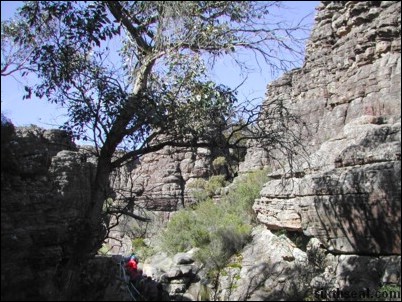 I was studying in Monash University in Melbourne, Australia and had just come back from a trip to the Grampians. The trip report was done on the next day since I was bushed (no pun intended) when I got back.

I was in KL and apparently had a lot of time on my hands since there were several posts. I had just gotten my job in XM Malaysia and also made a trip report of another sort which shall not be linked directly from this post. 😉 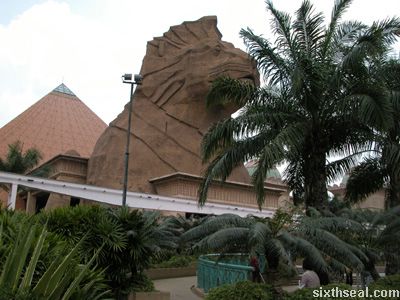 I made one final post about the The Tallest Book Tower + The Biggest Pushpins Jalur Gemilang @ Sunway Pyramid.

I was in Kuching working and wrote about this drinking establishment (of the non-ethanol variety) in town.

There isn’t an entry for this date on this year. Phew, I thought the previous day’s one was 25th. I’m glad it’s not. 😉 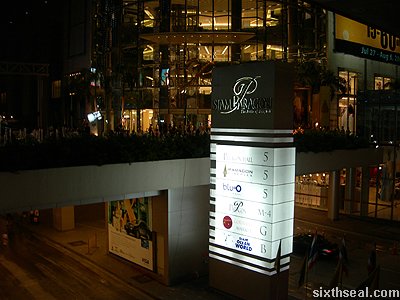 I was writing about the Gourmet Market at Siam Paragon in Bangkok, Thailand. I went there with one of my ex-girlfriends. She had a pharmacist convention going on there and had a room all to herself so I booked a ticket and went with her since I was on leave at that time. 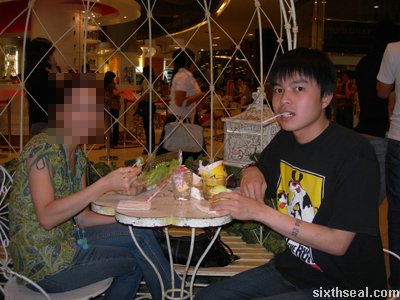 It’s very interesting to see how my writing style changes throughout the years. My belief system and experiences have gradually shifted as well, and it always makes me nostalgic to go through the archives.

Hope you enjoyed the journey back in time as well. Cheers!