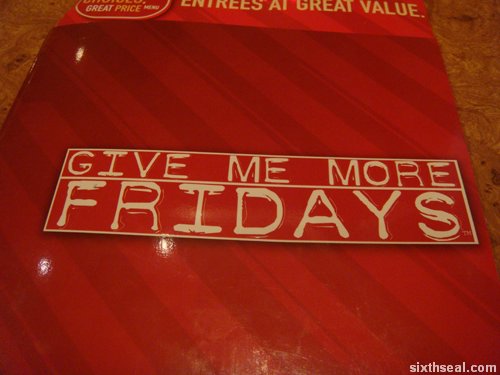 I’m going to start work on Monday, and I finally got Streamyx in my condo. It doesn’t give me much time to do much (some really bad syntax going on here) but the recap of the previous week: 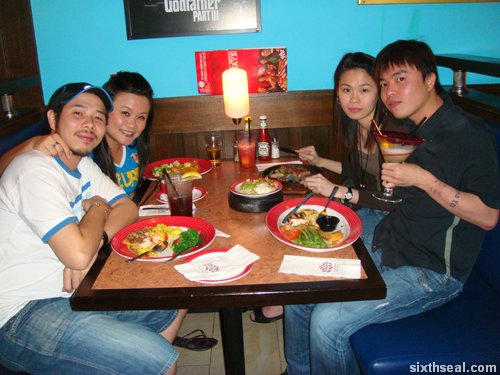 Met up with Yee Hou and Nicholas from Nuffnang. Also hooked up with Doreen (post on TGIF soon) and boyfriend, KY, Eiling, Rachel, Horng for dinner at SS 2. It took me a whole hour to get from Aman Suria to SS 2, which I’m sure is a record of sorts. 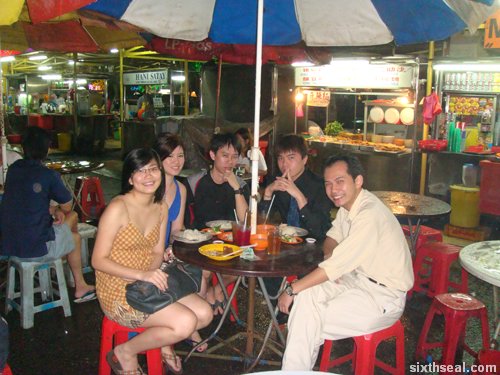 It also took me more than an hour to get from Sunway Pyramid to Aman Suria, but in my defense, I’m still unfamiliar with KL roads. I managed 1+ hour from KL (BB area) to Aman Suria today while playing host to my girlfriend’s ex-colleagues who came over from Sibu. It’s pretty good time, considering the fact that I nearly drove to Kuantan. 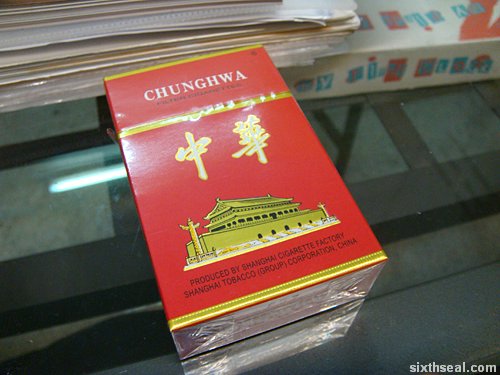 I inherited a map of Klang Valley from KY, who also gave me a pack of Chung Hwa cigarettes, which in turn came from Cheesie. 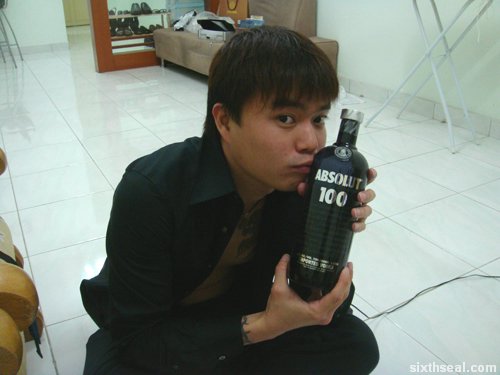 Eiling was kind enough to bring back a bottle of Absolut 100 all the way from Dubai for me and won’t even accept payment. Thanks Eiling! 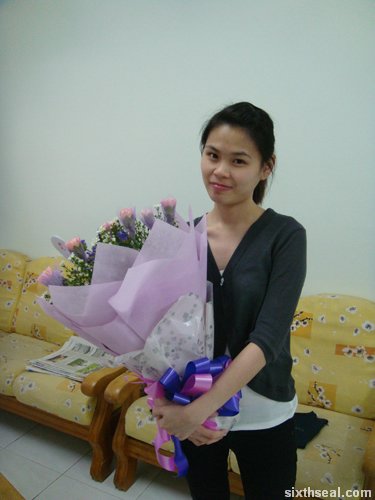 I also celebrated our monthsary last night. We went to DucKing and racked up a bill of RM 280. I had trouble finding a florist and got Bloomings to deliver it to her office instead…all done online.

Thank God for the Internet.

10 thoughts on “The week before work…”