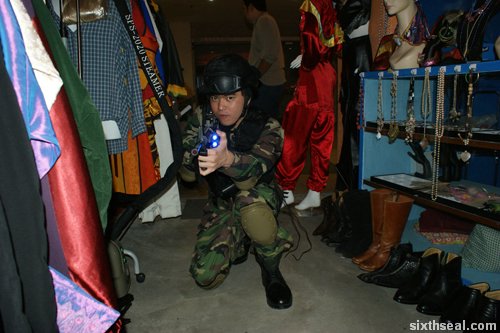 Black Hawk Down (or Full Metal Jacket). I’ll be wearing an Ace of Spades on my helmet as well as a pack of Lucky Strikes so I’ll look the part. 🙂 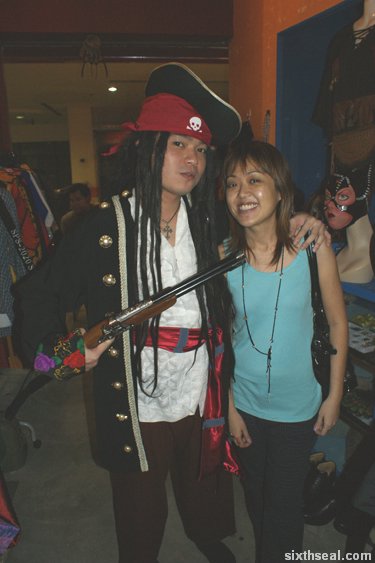 58 thoughts on “Choose: SWAT or Pirate”