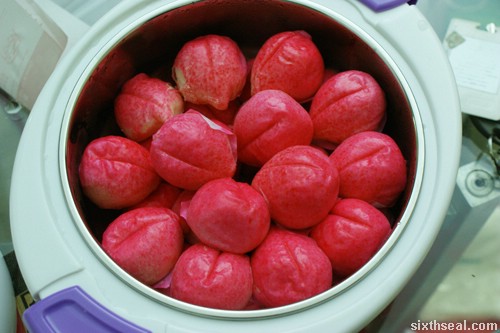 One, 29 buns, all in good fun
Pink fluffy ones
And, after a bottle of rum
It’s good and done
It goes plus one,
Another year runs!

I got a box of 29 buns from a friend who managed to catch me before I flew off. She even heated them up – apparently it’s a Chinese tradition to eat these buns during birthdays but I must have been skipping class when they taught that in culture class.

Anyway, Lainey also dropped by as I was about to shower and head off to the airport to catch a flight to NZ. I haven’t seen her in ages…it’s good to catch up! 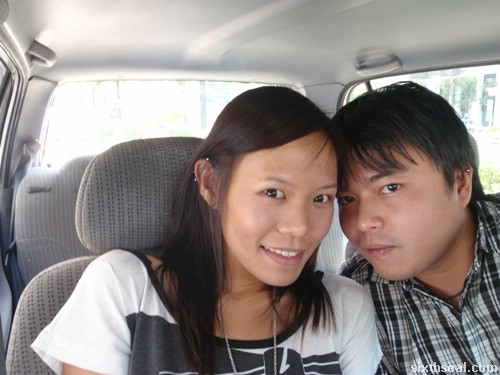 I’ll be in New Zealand for the rest of next week for my mom but I’ll still have net access so it’s business as usual. Okay, gotta rush to catch a plane now, my dad is already here.