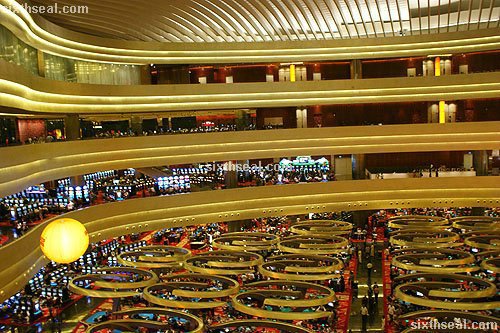 SGD 200 (around RM 500) is not that much but it covers some of my Singapore expenses and it’ll help with groceries when I’m broke for the next two months. :D 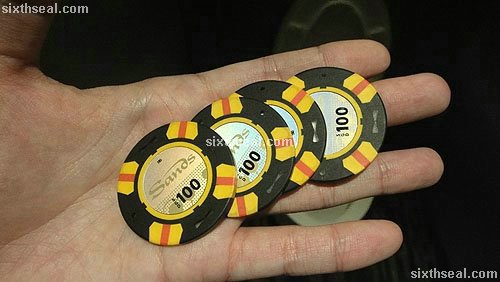