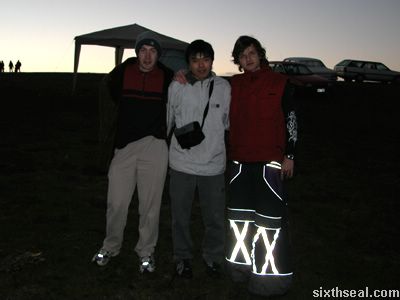 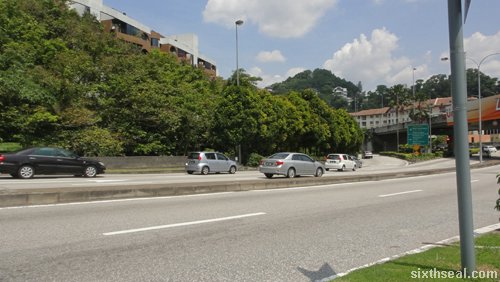 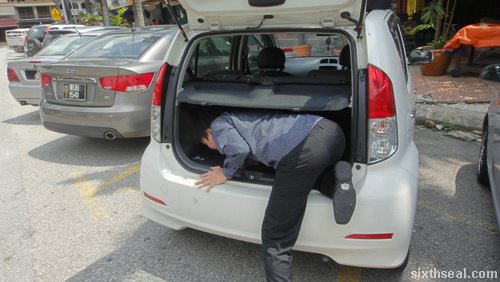 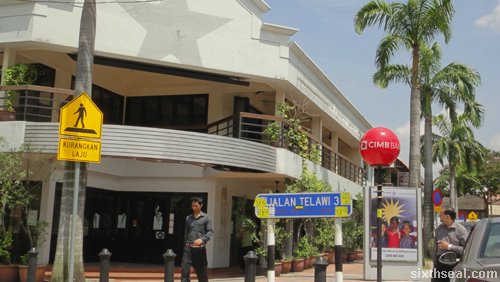 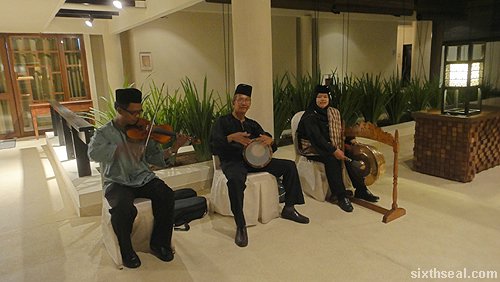 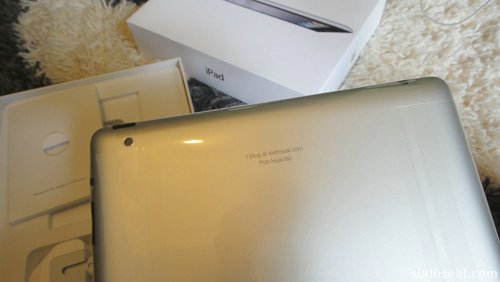 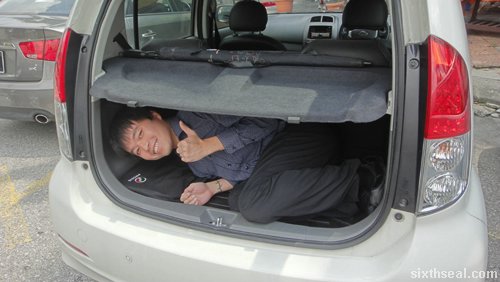 20 thoughts on “What is your first car?”