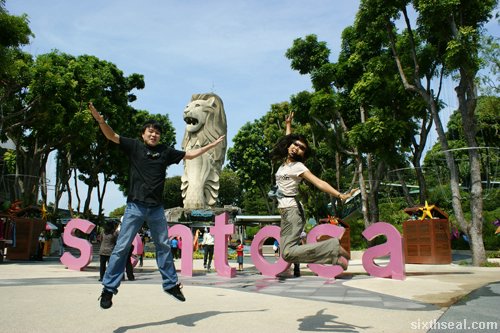 Sentosa! You know the best thing about traveling solo is that you meet all sorts of people from different countries. This is Mai from Thailand. It’s been a long time since I’ve been here and there’s a lot of new additions…

…like the luge. My first luge experience was when I was 13 while on family trip to New Zealand. The luge in Sentosa is from a Kiwi company too. 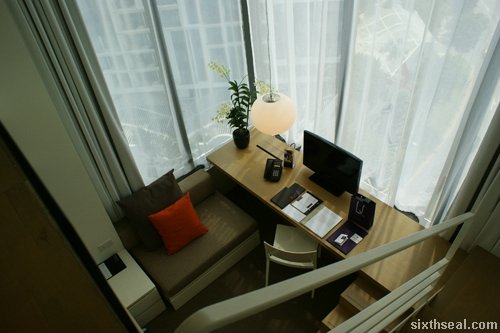 I stayed at Studio M Hotel which has an awesome concept – your room basically has two floors – the ground floor is where you work, chill and take care of your sanitary needs and there’s a loft upstairs where you sleep. I was half afraid I’ll wake up, fall out of bed and come crashing down to the ground floor but no, that didn’t happen, so fear not. 😉 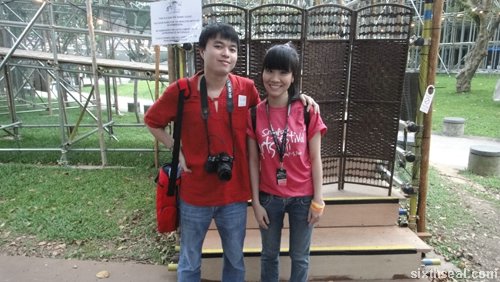 Singapore Arts Festival 2011. I was particularly interested in this one. It’s an outdoor arts fest which happens annually and there was one show in particular that I wanted to catch.

When A Grey Taiwanese Cow Stretched. I ran out of hyperbolic adjectives trying to describe this Osakan rap theater performance – moving, groundbreaking, engaging. It’s every bit as I had hoped it would turn out to be. It’s the first time they’re showing it outside of Japan too. 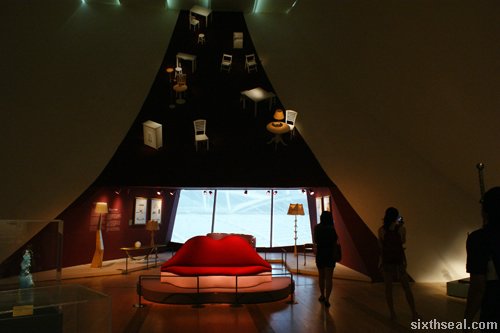 Salvador Dali had an exhibition in the ArtsScience Center too. I love his work. You feel like you’re tripping when you’re not. Hands down my favorite artist overall – my favorite piece of work would be Edmund Munch’s The Scream but Dali is in a class of his own. 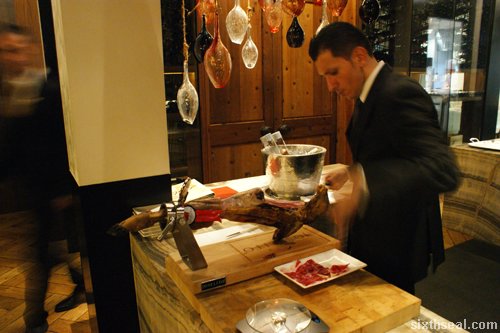 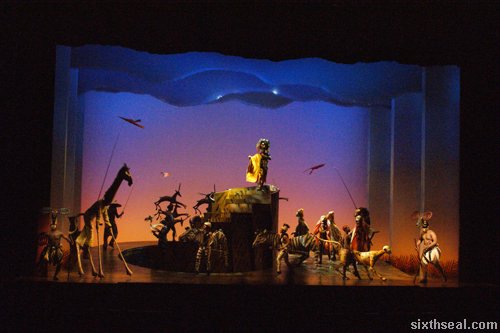 The Lion King! Yup, the Singapore performance is every bit as good as the West End cast and they had a lot of localizations too. Gotta love that touch. 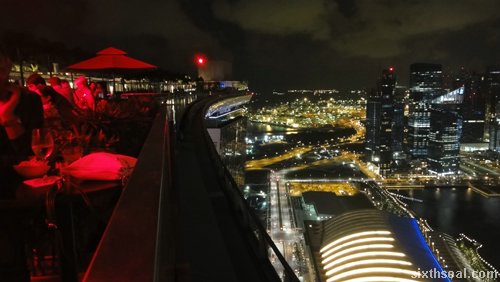 Drinks @ Ku De Ta with Joyce and Clem after the show. Amazing views. 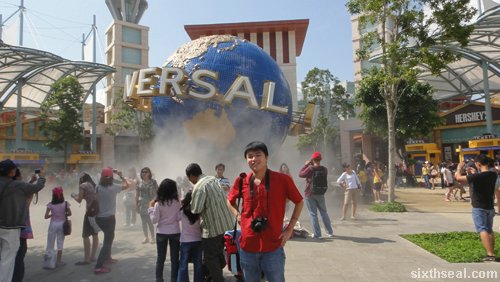 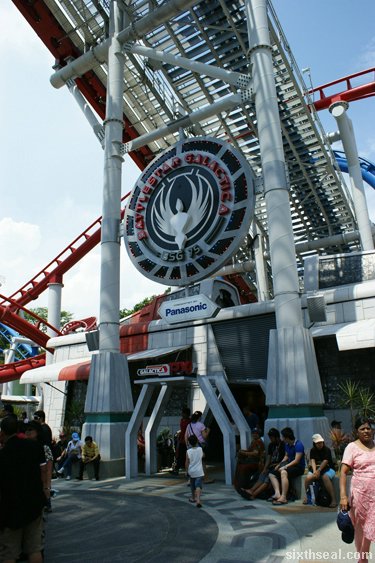 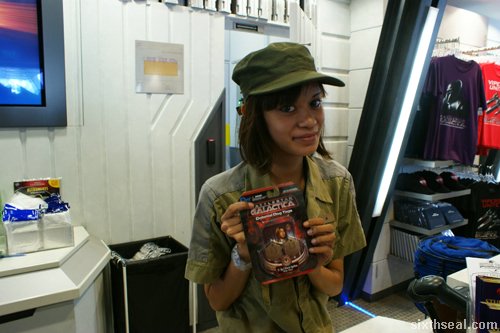 …and got some of the merchandize to boot. Yay! I’m a huge fan. 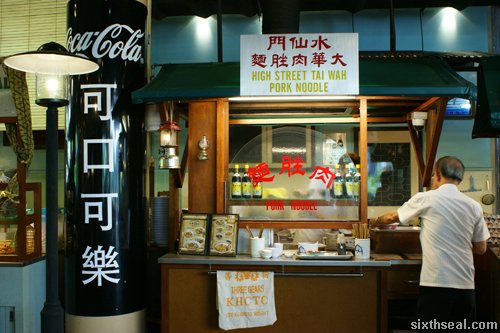 I ended it with a large bowl of Tai Wah Pork Noodle and a bottle of Tiger in the Singapore Food Trail. 🙂

There’s so much I still haven’t written about – the trip was amazing, loved the art scene and theaters in particular. Thanks to Singapore Tourism Board for having me! 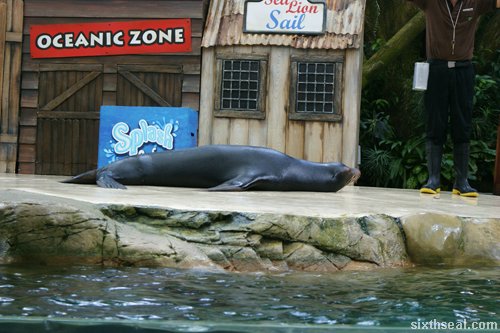 8 thoughts on “Things I did in Singapore”