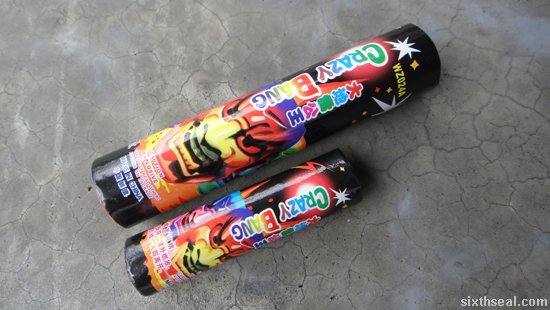 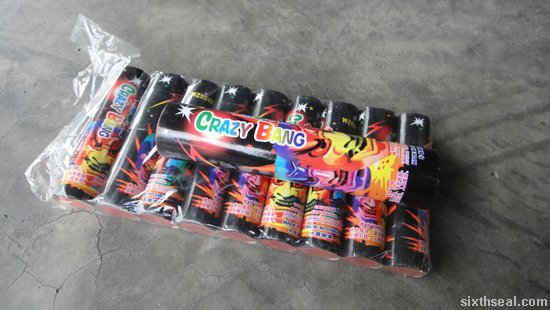 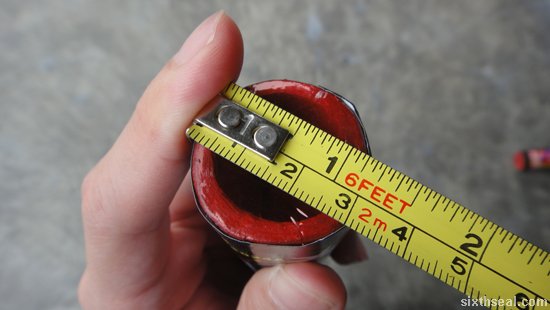 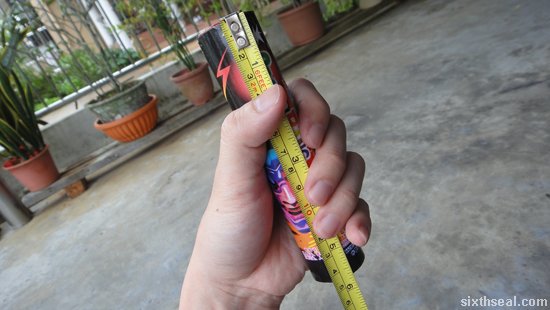 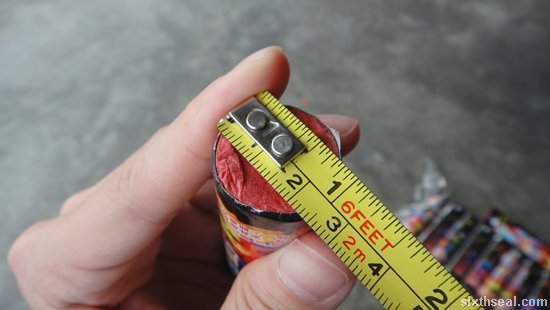 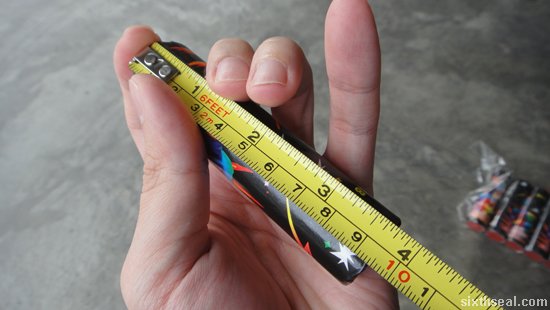 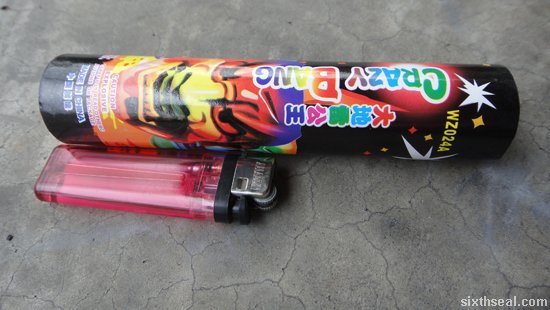 20 thoughts on “The loudest firecracker face-off”