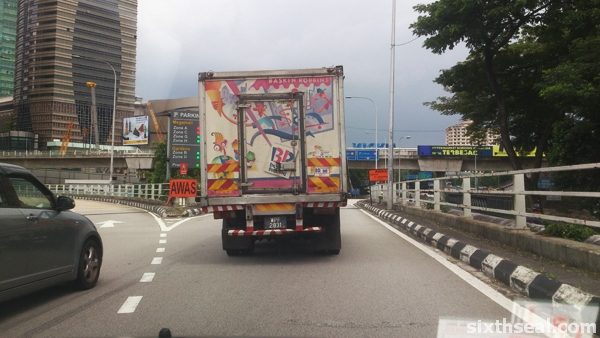 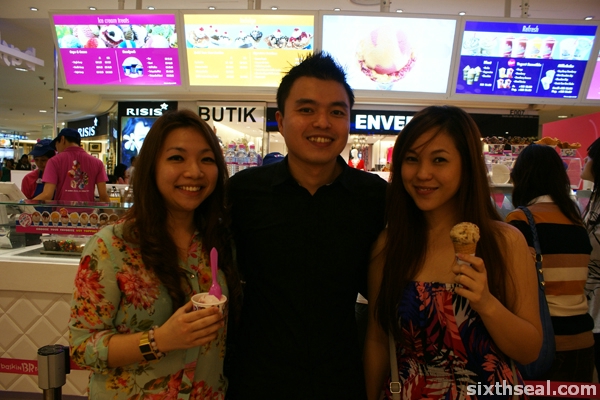 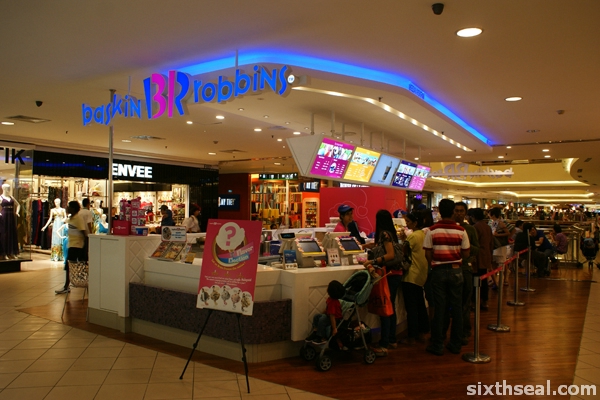 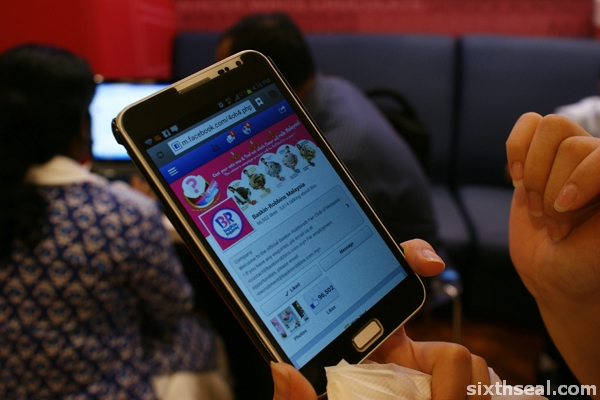 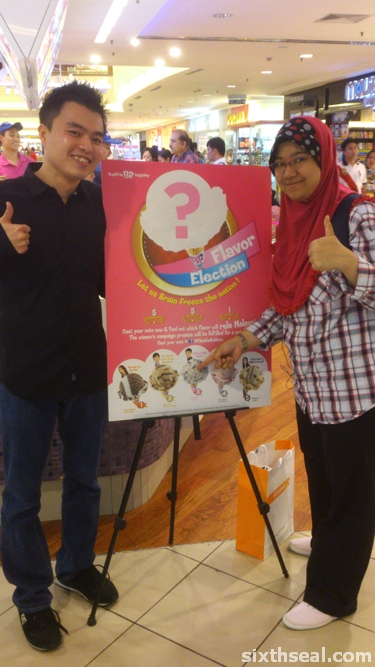 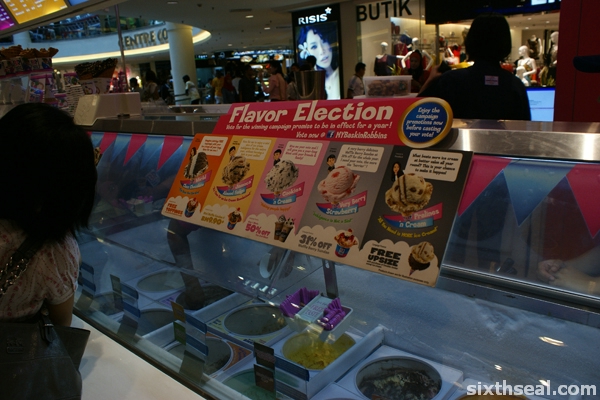 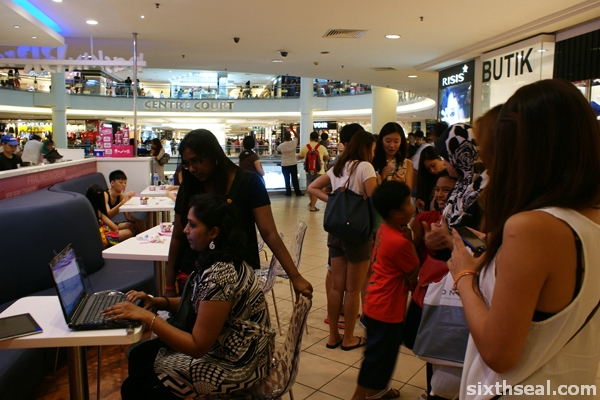 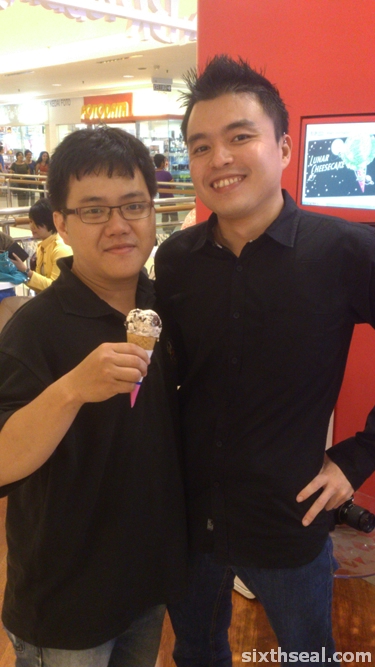 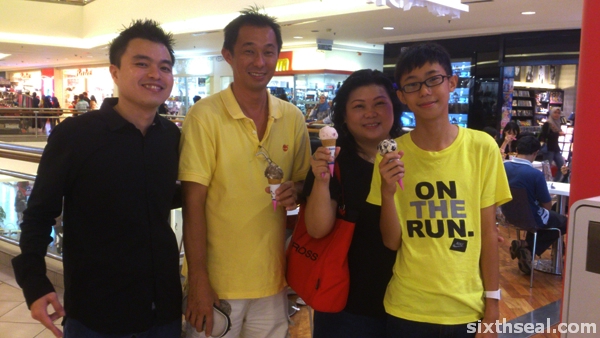 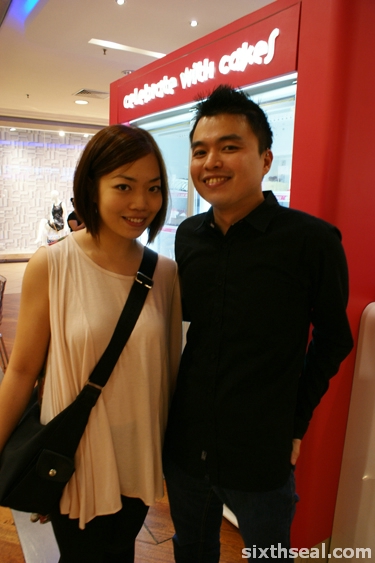 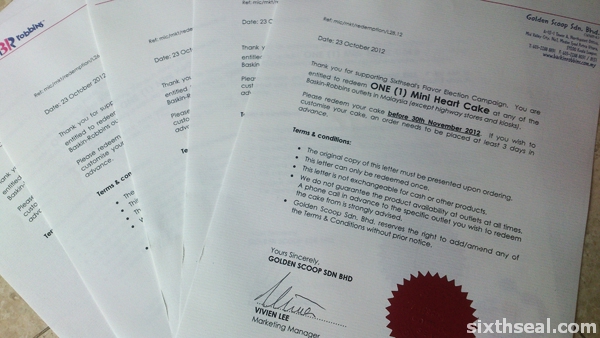 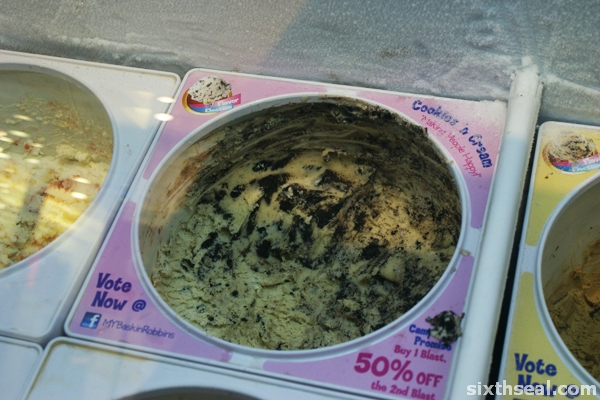 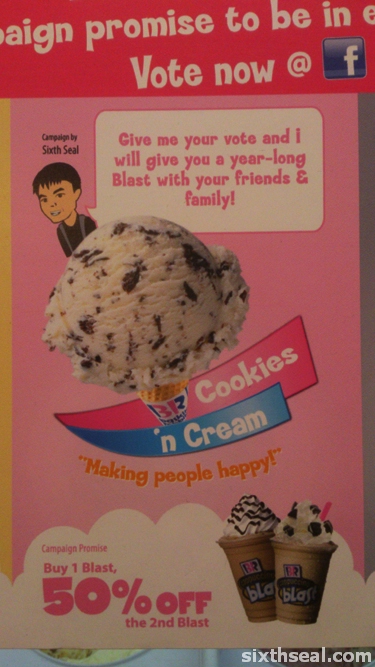 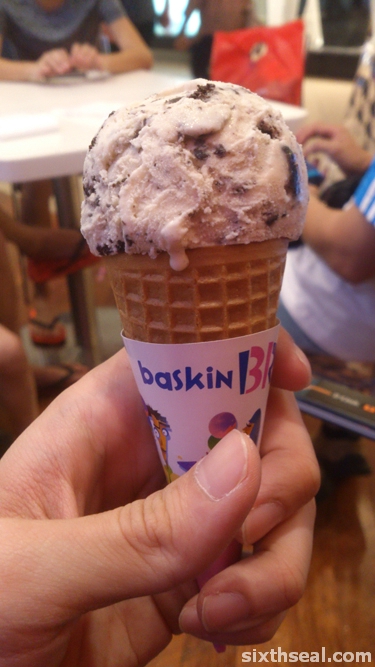 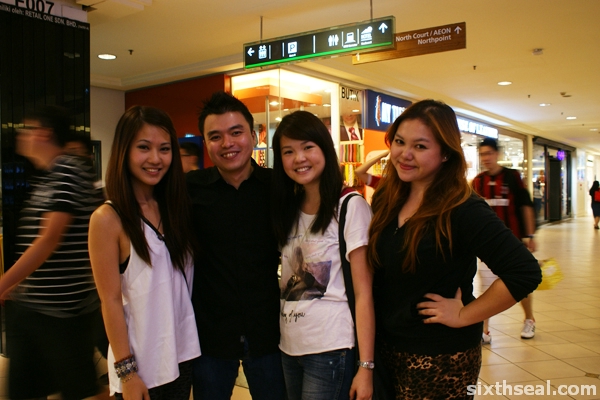 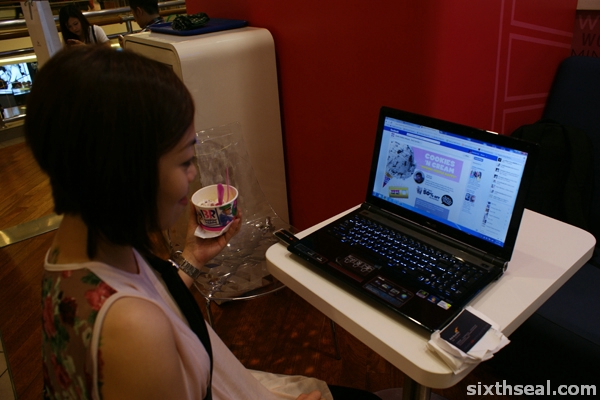 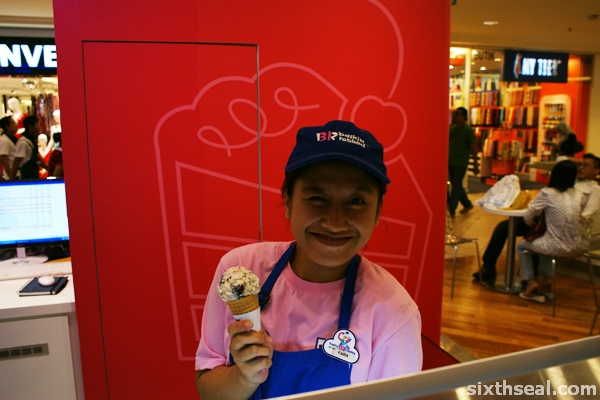 30 thoughts on “My first Baskin-Robbins ice cream giveaway! (and more to come)”