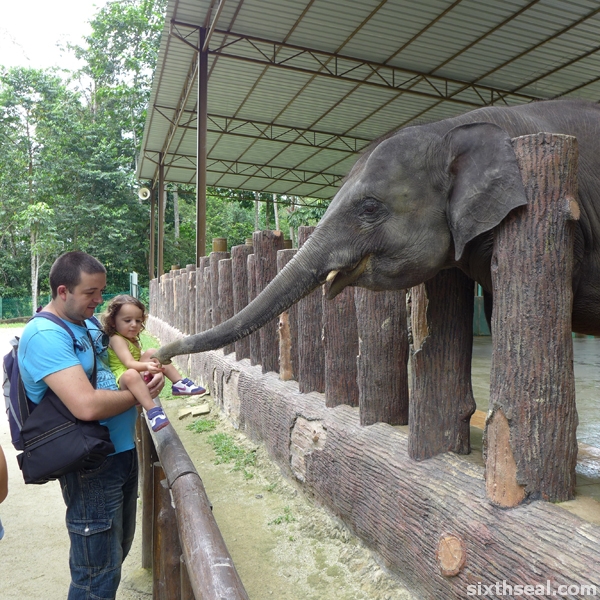 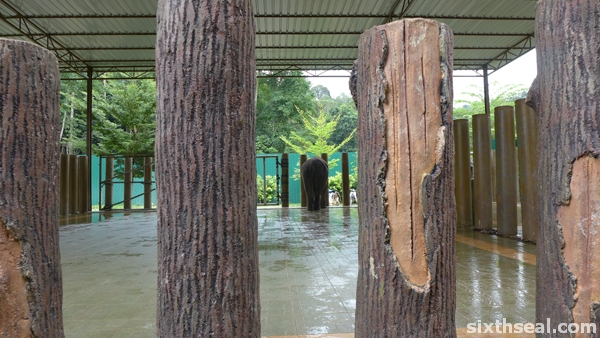 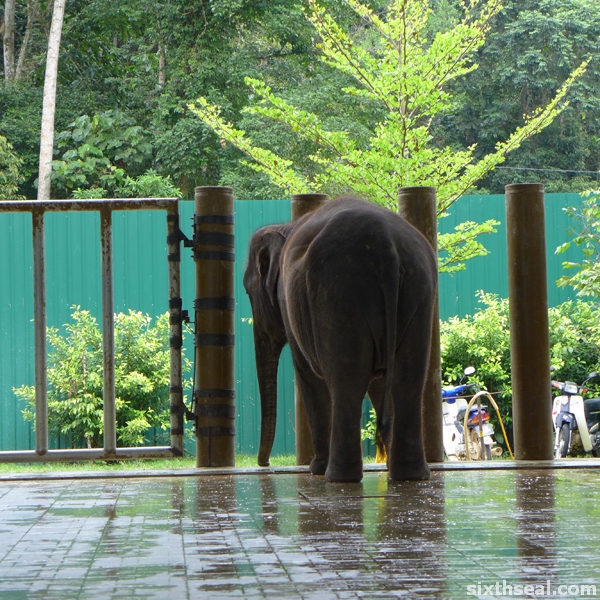 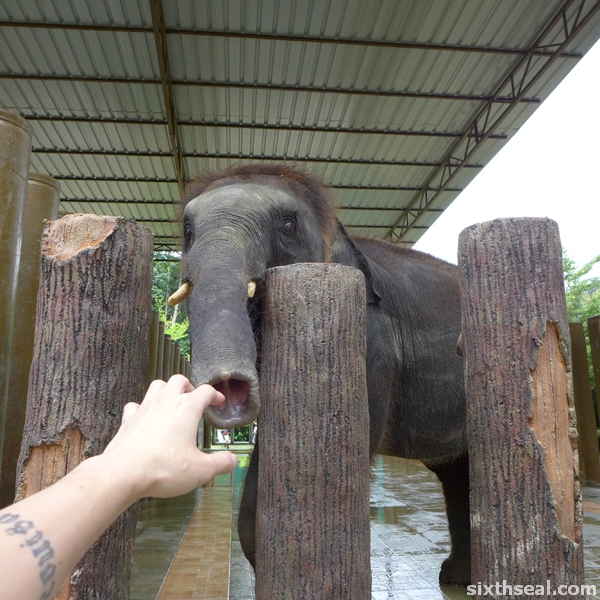 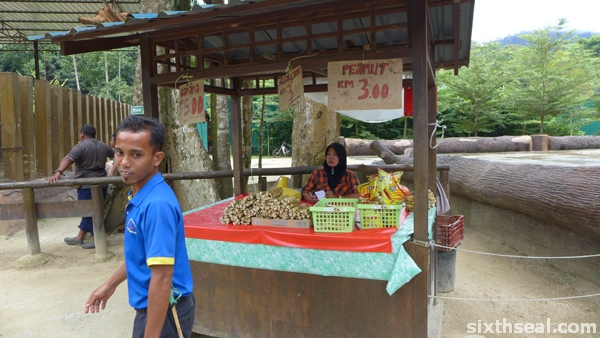 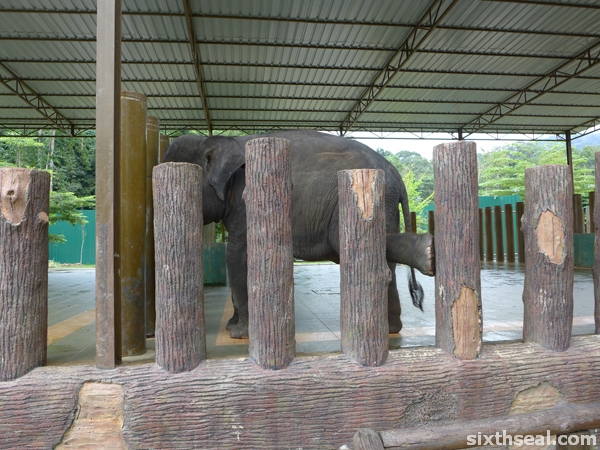 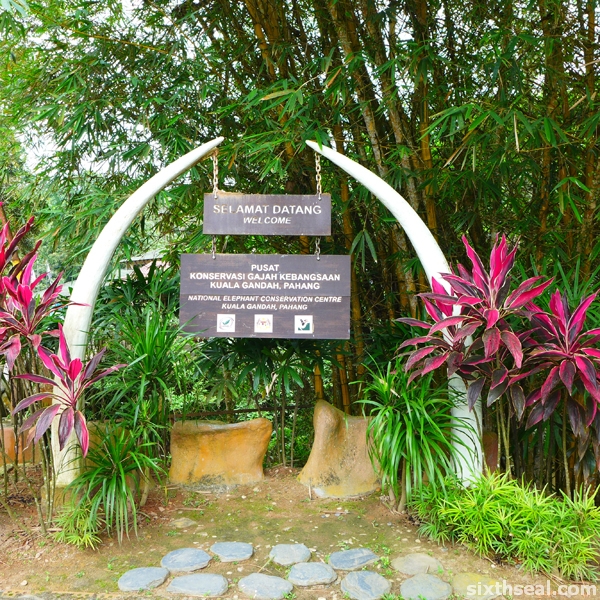 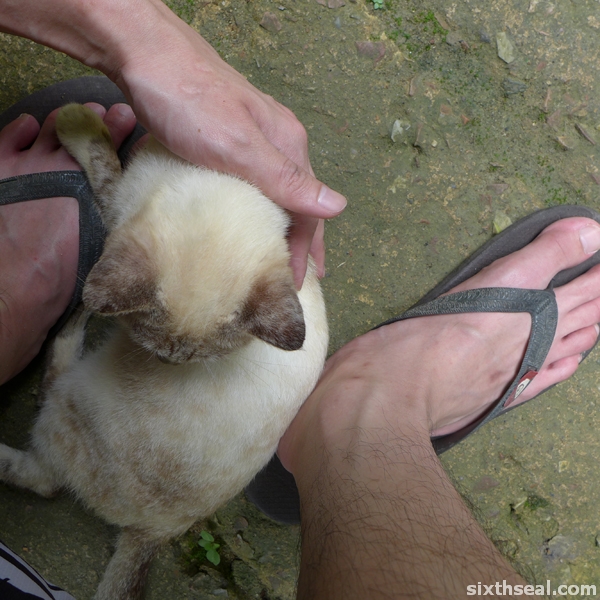 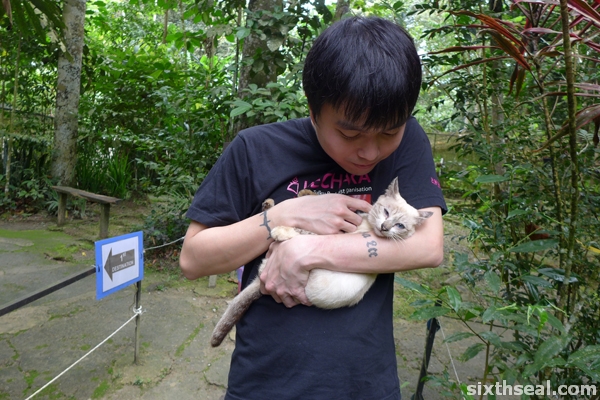 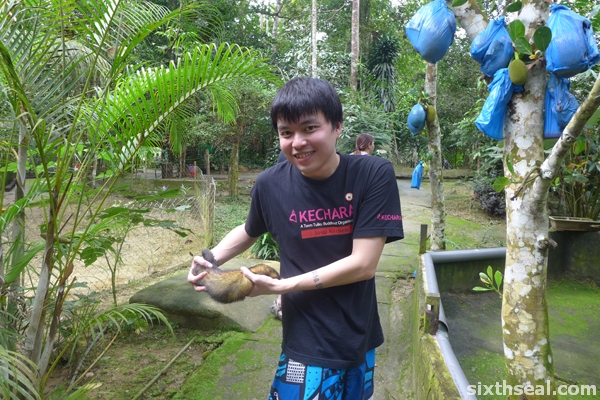 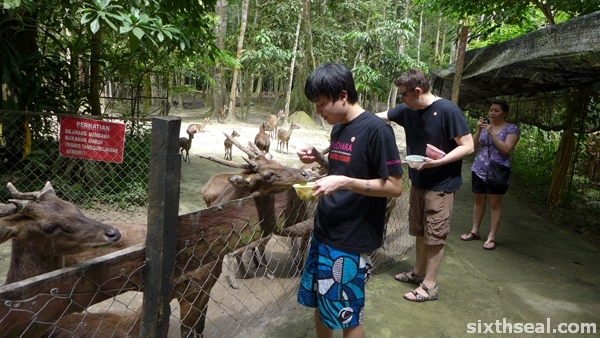 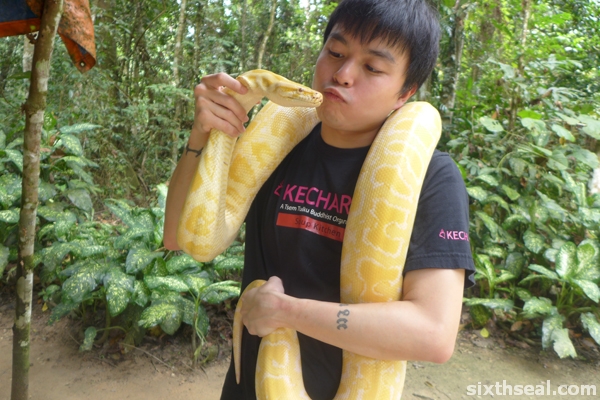 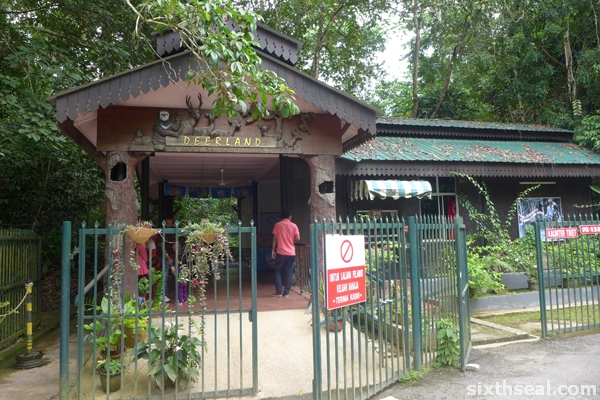 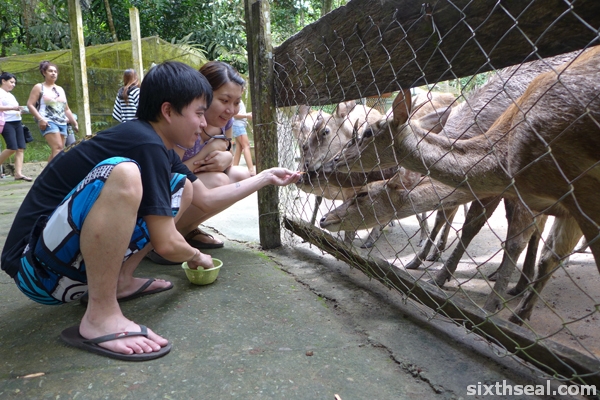 18 thoughts on “Deer Emophant – a trip to the National Elephant Conservation Centre and Deerland Park in Kuala Gandah, Pahang”