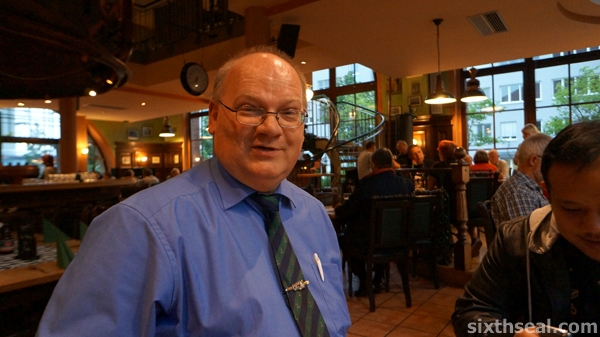 Oktoberfest is kicking off this year with celebrations throughout the month of October! I’ve always hit a couple each year to get the limited edition beer mug. I have one from every year gracing my shelves – some are even unopened and still in the box! I’m also keen to drink the Paulaner Oktoberfest Bier, brewed exclusively for the Oktoberfest season! 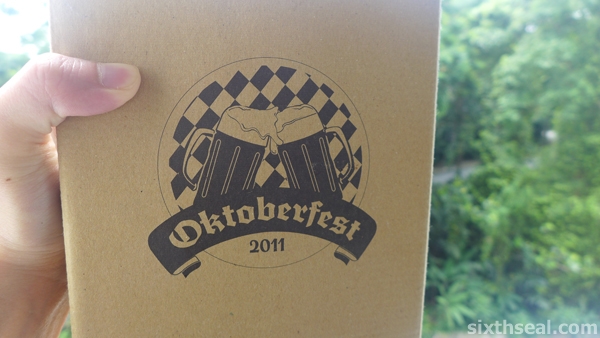 The 2013 1 liter Oktoberfest Mug is ceramic and comes with a limited edition metal lid. It’s the first time this is done and it’s more in line with the Oktoberfest celebrations in Germany! The metal lid is originally a device to keep flies out of your brew! 🙂 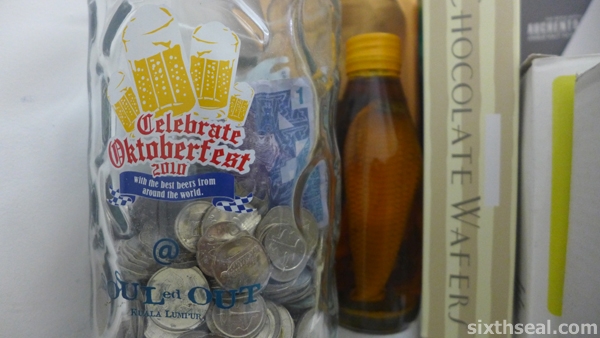 I’m keen to add this to my collection of GAB Oktoberfest beer mugs – the 2010 edition even has the outlet printed on the beer mug, which makes it all the more collectible.

Interesting fact: All Oktoberfest beers must be brewed within the city limits of Munich and conform to the Reinheitsgebot (Bavarian Purity Law) which limits the ingredients which can be used. 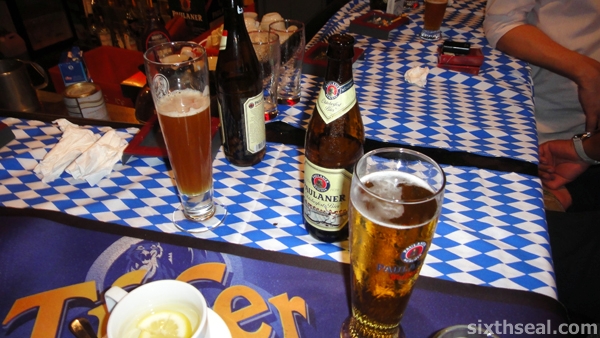 I’ve had the Paulaner Oktoberfest Bier before and this isn’t something that can be had throughout the year. This is a brew that’s specially made for Oktoberfest and it weighs in at 6% alcohol – slightly higher than the usual beers which comes in around the 5% alcohol point. 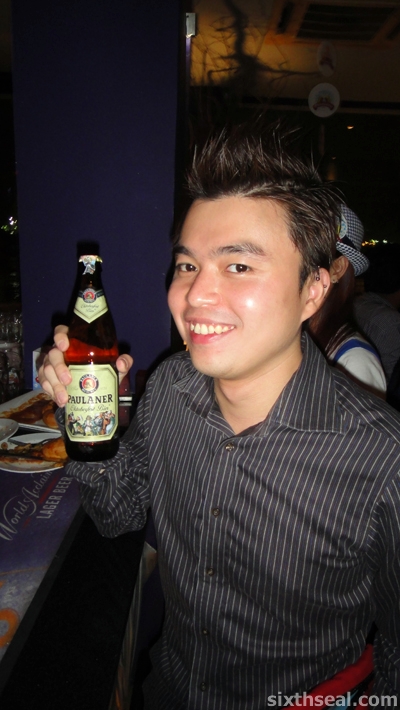 Paulaner is usually known for their wheat beers but unlike the rest of the range of Paulaner beers, the Paulaner Oktoberfest Bier is a lager! It’s very good too, and I like the fact that it can only be had during the Oktoberfest season. 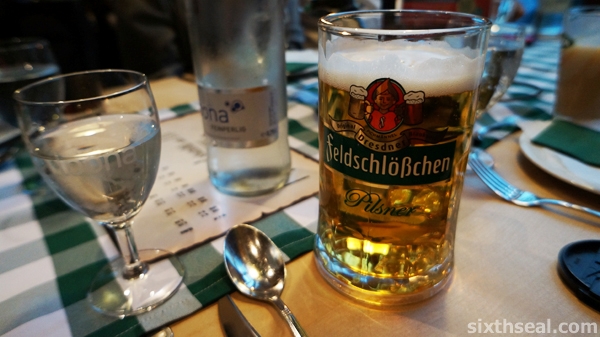 The main Oktoberfest celebrations in Munich, Germany is a huge one and beer breweries have tents to provide a different drinking experience. Paulaner is famous for three of their tents:

Armbrustschutzenzelt – This derives from the word “armbrust” (crossbow) and this tent has been providing a large crossbow shooting range for more than 110 years!

Kafer’s Wies’n-Schanke – This tent serves signature gourmet food like “Kafer-Duck” and a roast saddle of venison.

Winzerer Fahndl – This tent is home to the iconic tower with a gigantic mug of Paulaner sitting on top of it and has the celebrated oompah band called “Nockherberger” playing some tunes while you drink! 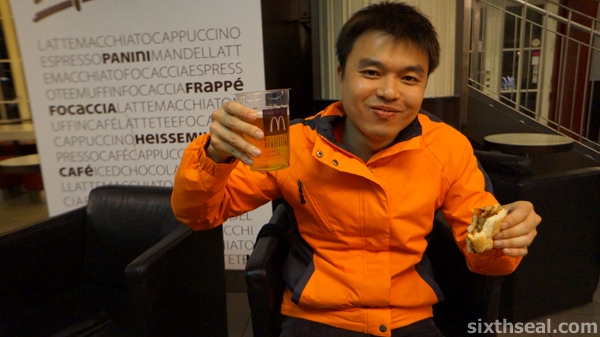 I’ve been to Germany before and love the fact that all their beers has to conform to the German Purity Law, even the ones in McDonald’s! Yup, the McDonald’s in Germany serves beer! 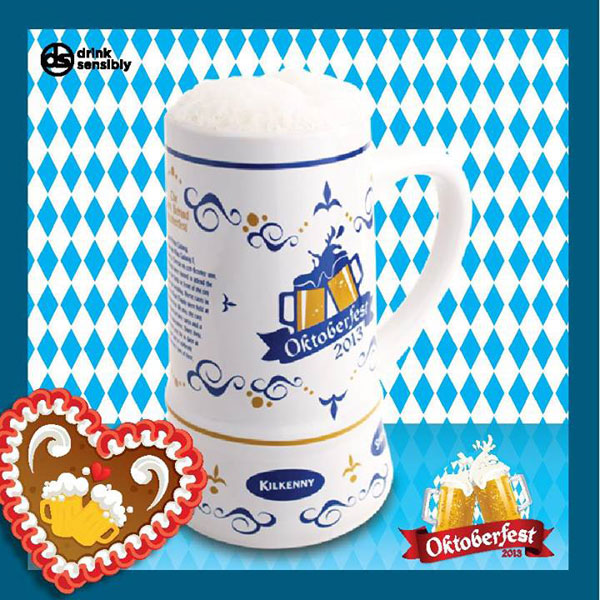 Even though the Oktoberfest celebrations in Malaysia won’t be physically as big as the main Oktoberfest celebration in Munich, it’s quickly catching up with lots of good food from around the world, exciting contests, fun activities and promotions on GAB’s selection of award-winning beers like Tiger, Guinness, Heineken and of course, the official Paulaner Oktoberfest Bier. 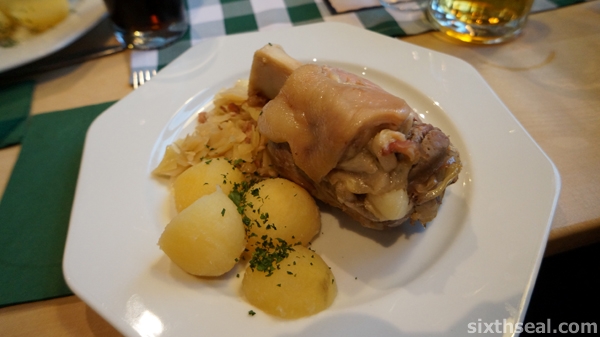 I’m personally looking forward to the authentic limited edition 1 litre ceramic Oktoberfest 2013 mug with a metal lid! You have to reserve yours in advance to avoid missing out, so check out all the fun themed parties going on around Malaysia at the Oktoberfest Malaysia Facebook Page!