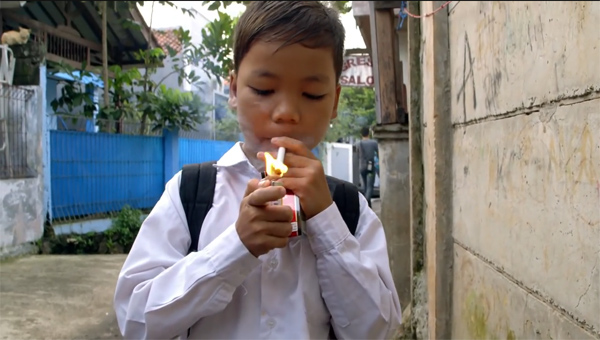 Yeah, I’m talking about tobacco! I was watching this expose on cigarettes in an episode of VICE on HBO and realized that the place they’re talking about (Indonesia) could very well be in Malaysia! I’ve actually spent a couple of years in Kota Kinabalu, Sabah and the trade in illegal cigarettes there is really bad.

It’s causing a lot of young kids to smoke…just like in the documentary, children as young as 6 years old are starting to smoke on a daily basis and no one stops them coz illegal cigarettes are not regulated! A lot of these cigarettes are sold by vendors with no operating licence anyway so they don’t care who they sell to. 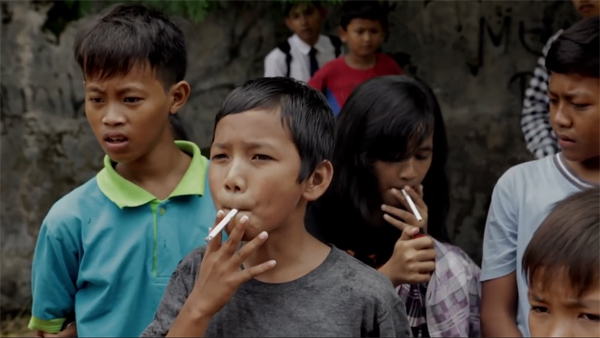 Small children can afford the price of these illegal cigarettes since they’re so cheap compared to the premium legal brands. This causes health problems as well as social problems. The Ministry of Health’s Dr. Chong has also talked in length about the danger of kretek (clove) cigarettes in this New Straits Times article.

The predominant brand there at the time is JOHN (RM 2.50) but there are others like GG, Manchester, Canyon, Luffman etc. It’s usually sold by immigrants and those cigarettes tastes nasty. I was in a facility at the time and this was all that they could get.

I think I did more damage to my lungs in that time than ever before. These illegal cigarettes are not made to the exact specifications of the premium legal brands like Marlboro, Dunhill etc and some of them, I hear, are scraps of tobacco and other detritus just packaged together and sold as is – caveat emptor!

Any pack of cigarettes that is sold below RM 7 is illegal. That is the minimum price set by the government and crime syndicates brings in these illegal cigarettes for sale via various points around Malaysia. I know that Kota Kinabalu, Sabah is a large distribution center and this leads to a lot of illegal activity, gangs, and the revenue from this funds a huge criminal enterprise and there’s an article on NST that ties the illegal cigarette trade as a smokescreen for gangs.

Crime syndicates nowadays rely on a lot of revenue streams and besides the classic triad of prostitution, drugs and racketeering, the “lower risk high reward” items are still illegal alcohol and cigarettes (besides gambling) which can really bring a lot of harm to society. I come from a small town with a large gang problem (which was helped somewhat with the original Operasi Cantas Kenyalang) so I know first hand what crime syndicates will do to a town. 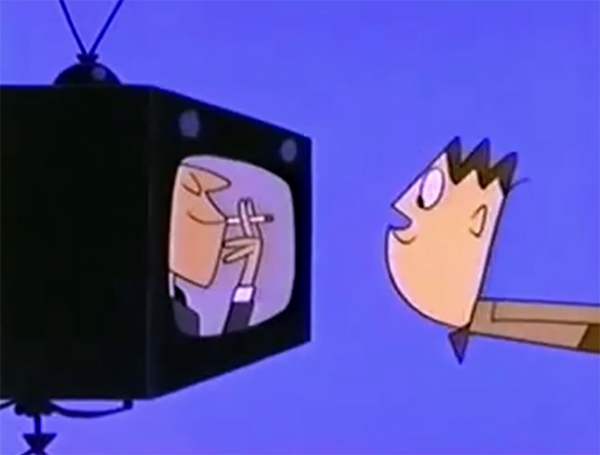 Don’t support criminal enterprises – just like I never buy illegal lottery tickets (there’s the risk of not getting returns) I don’t ever buy illegal cigarette brands like JOHN, GG, Manchester, Canyon, Luffman etc. It’s not just coz they taste bad but smokers can be jailed up to 2 years and/or fined RM 10,000 if caught in possession of illegal cigarettes.

…and that’s no joke!