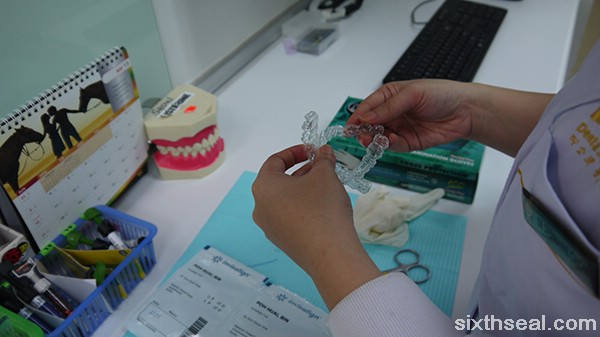 I’ve been having problems with my teeth lately…or more specifically, my gums. I’ve been on Invisalign for several months now and I noticed that the back of my jaw hurts whenever I put the aligners on.

I chalked it down to the Invisalign treatment working its magic and ignored the pain each and every time I had to put them back on after I finish my meals.
It makes sense that aligning your teeth would sting (at least a little) right? 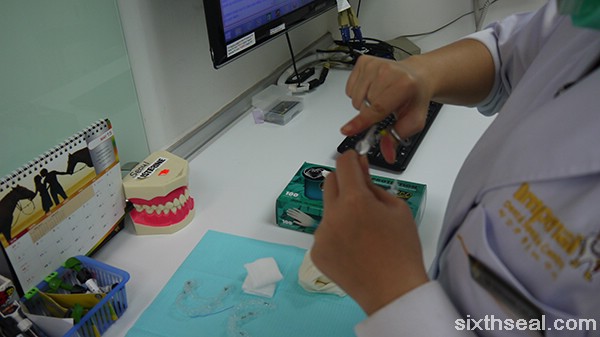 However, it started getting worse and the next time I was at Imperial Dental Bangsar, I told my orthodontist about the discomfort. She told me it doesn’t sound normal at all and after showing her where it was tender, she immediately isolated the problem. cosmetic dentestry is dentistry aimed at creating a positive change to your teeth and to your smile. To know more about westcobbdentistry.com/cosmetic-dentistry/ here.

It wasn’t the Invisalign treatment that was hurting my gums after all – it was due to the very back of the aligners pressing *into* my gums! It turns out that everyone’s teeth is sized differently and the standard set was a little too large for my molars so it impacted the gums. visit the website to know more. 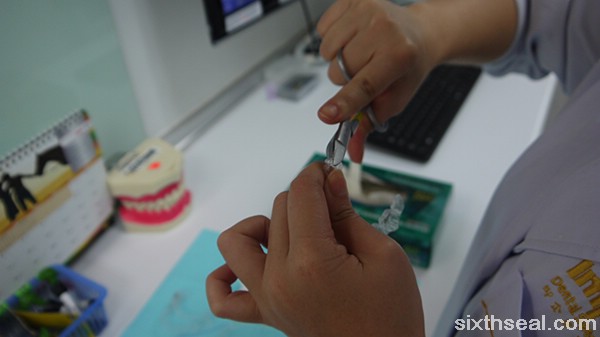 I didn’t even realize it was my gums that were sore, I thought it was my teeth!

Thus, the good people at Imperial Dental Bangsar helped me to custom cut my bottom aligners. The back of the bottom right side was taken off quite a bit – scissors were used to make a sideways L cutaway so it won’t touch my gums. I tested it and found out that the ache on my right was gone but my left side was starting to smart. 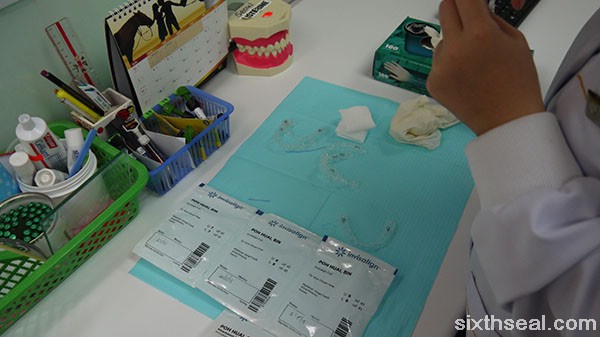 Heh! It turns out that BOTH sides were in contact with my gums but since the right side was much more painful so I didn’t even realize that the left side was in distress!

It takes a very good orthodontist to be able to isolate and treat conditions like this. I felt comfortable talking to the people there, or I wouldn’t have brought it up. I’ve always thought I had a high tolerance to pain and tend to suffer in silence. 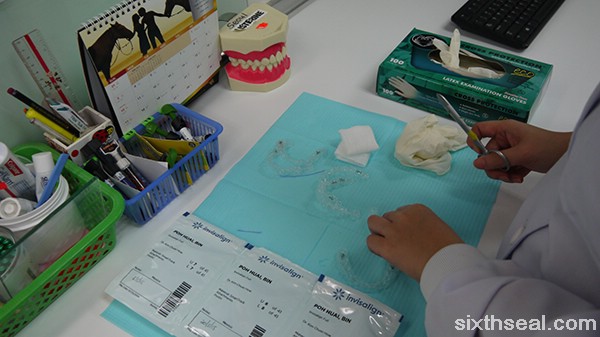 Good thing Dr. Salma and Dr. Stephanie (my orthodontists) diagnosed what was wrong and fixed the bottom aligners on both sides by cutting it to my teeth size and sanding it down so the edges aren’t sharp. They helped me cut and sand the next few aligners too, so I don’t have to do it myself – they all fit properly and painlessly now. 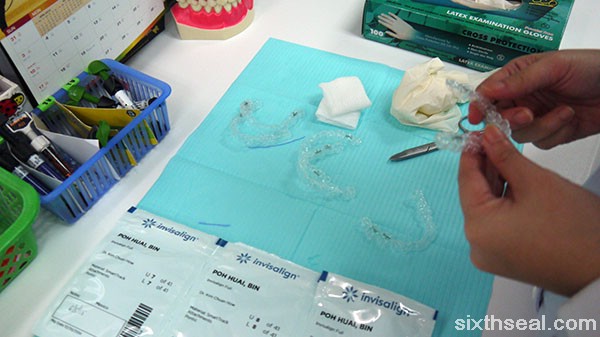 It’s little details like this that gives Imperial Dental Bangsar the good name they have (really, ask anyone who’s been there about their service) and I’m glad they’re the ones taking me through this 2 year journey to a perfect smile. 🙂

10 thoughts on “My teeth stopped hurting!”