Guess what this is? 🙂 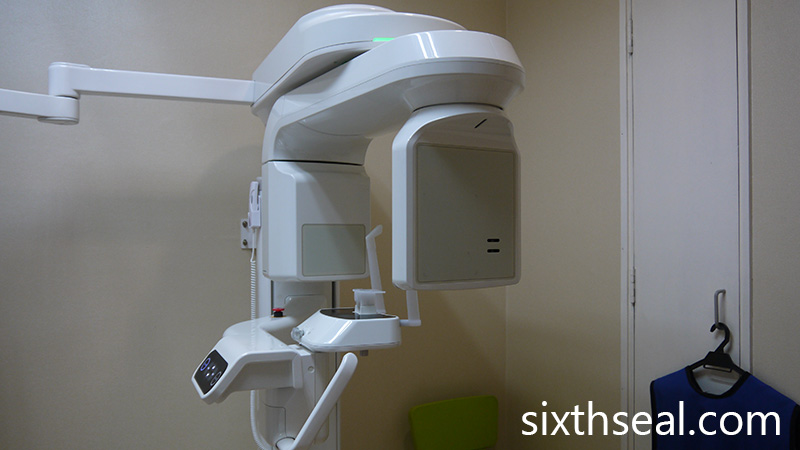 If you said X-Ray Machine you’re right! It’s an X-Ray machine for your teeth. I just went to Imperial Dental Bangsar coz I had a swollen jaw (!!!). This mysteriously manifested yesterday afternoon while I was eating. It turned out to be an infected saliva duct (seems to happen fairly often to people) and I was put on a course of antibiotics before I’m flying off to Japan. I didn’t get my Invisalign stuff done though, I’m supposed to be on a temporary rubber band therapy to see if the obstinate left backmost molar can be pushed in or I’ll have to do it all over again.

Bad news is I’ve been on Invisalign for over a year and I’ll hate for the time to be for naught. Good news is I won’t have to pay for the new Invisalign moulds as Dr Stephanie kindly told me it’ll be waived in this case.

We’ll see how it goes. I’ll update again at the end of the month when I’m due to go in. Cheers!