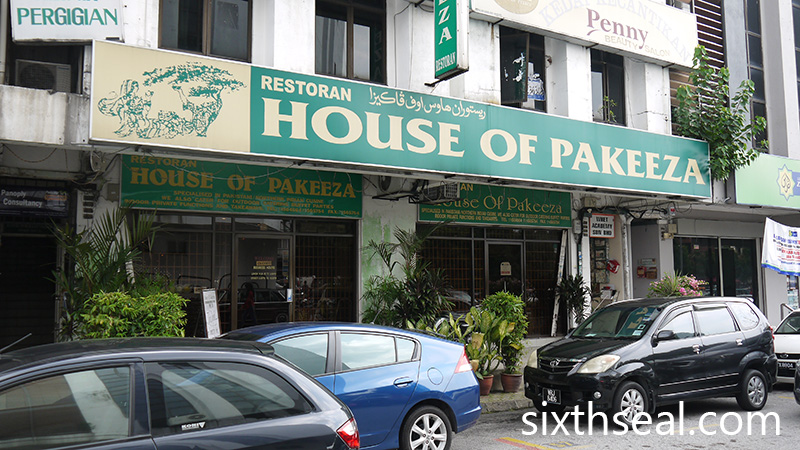 House of Pakeeza is a rather strange restaurant. It looks like it had gotten lost in the 1970’s and popped up almost 50 years later. This eating establishment is located at a block of shops called The Right Angle in Section 14, Petaling Jaya. It’s a stone’s throw away from Jaya Shopping Centre. If you work around here, you’ll know that this area is horrifically congested. The narrow streets are often double, sometimes triple parked. 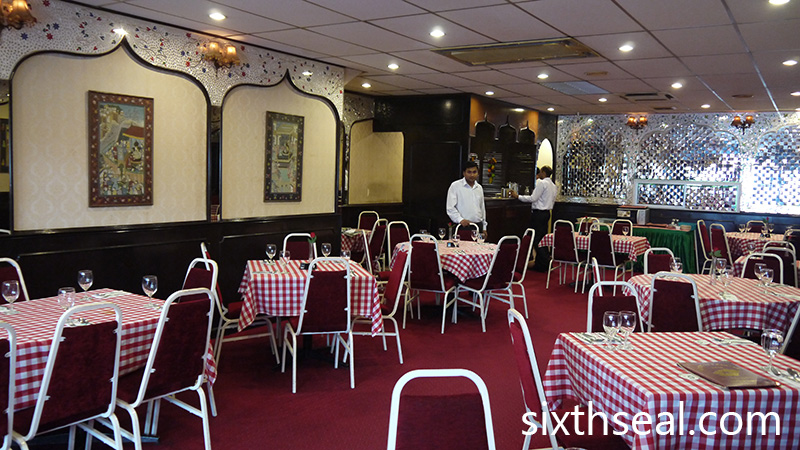 I was craving for some nasi biryani and decided to pop over for lunch. The dimly lit interior is manned by waiters in white starched uniforms. The dated chequered tablecloth is topped with old school wine glasses and adorned with a plastic rose in a glass bottle. It doesn’t look nostalgic as much as lost in time, with the disco era wall panelling reinforcing the illusion. It was also empty. I was the only customer there and it sounded like I was the only one who’s come in for a while. 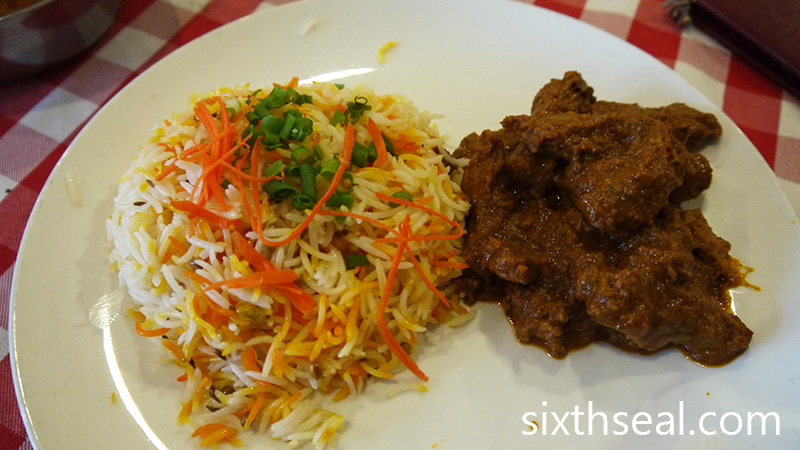 House of Pakeeza used to serve good nasi biryani, or at least that’s how old timers remember it. This might be true decades ago, but it certainly isn’t now. I ordered a Beef Biryani (RM 15) and was disappointed to see that the sad biryani rice is barely spiced and the beef isn’t cooked together ala Hyderabadi style. It’s just a very plain mound of biryani rice with chopped spring onions scattered on top (something I’ve never seen before) and a few slices of beef on the side. The beef was tough and barely edible. 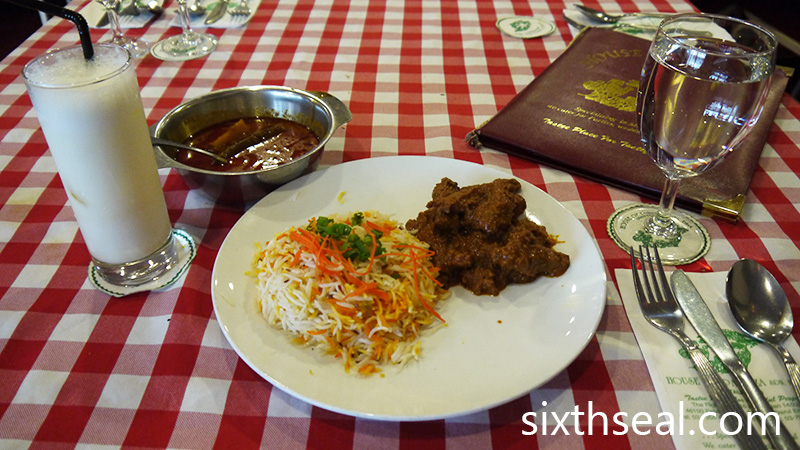 However, the eggplant curry served on the side was quite delicious. It had tons of flavor and was actually hot, compared to the room temperature rice and meat. I also ordered a Salted Lassi (RM 5.40) which also turned out to be good. The salty and acidic yoghurt drink was excellent. 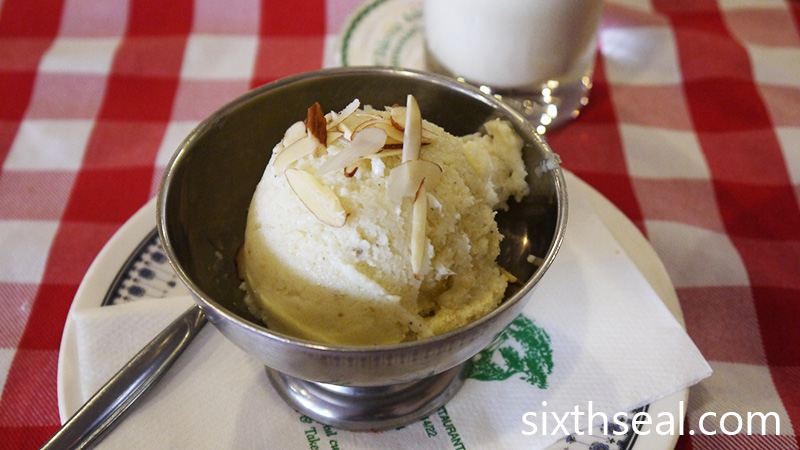 Pakeeza specializes in Moghul cuisine and they also carry a Northern Indian ice cream called Kulfi (RM 5.20). I had kulfi when I was in Sri Lanka and I loved the saffron flavored creamy frozen dairy treat. Kulfi is technically not “ice cream” per se but a type of frozen dessert from the Indian subcontinent. I was served a grainy cardamom and pistachio flavored scoop full of ice crystals. It tasted sandy and gritty, like it’s been melted and refrozen many times and way past its use by date. It’s the antithesis of a smooth kulfi. 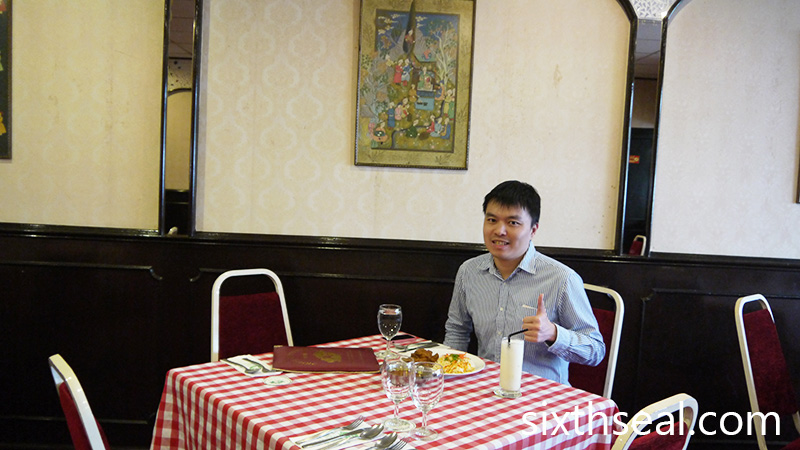 I would give House of Pakeeza a pass if you’re also tempted to try them out. The bill for lunch cost me RM 28.16 which is slightly below average for a similar Indian themed meal at the nearby Anjappar. However, it doesn’t taste very good and left my craving for good biryani unfulfilled. There is a good reason this place is deserted while another Indian restaurant down the street is doing a roaring business. I should have gone around the corner to Anjappar instead coz they have really delicious biryani but I wanted to try Pakeeza. Oh well, I know where to go next time.