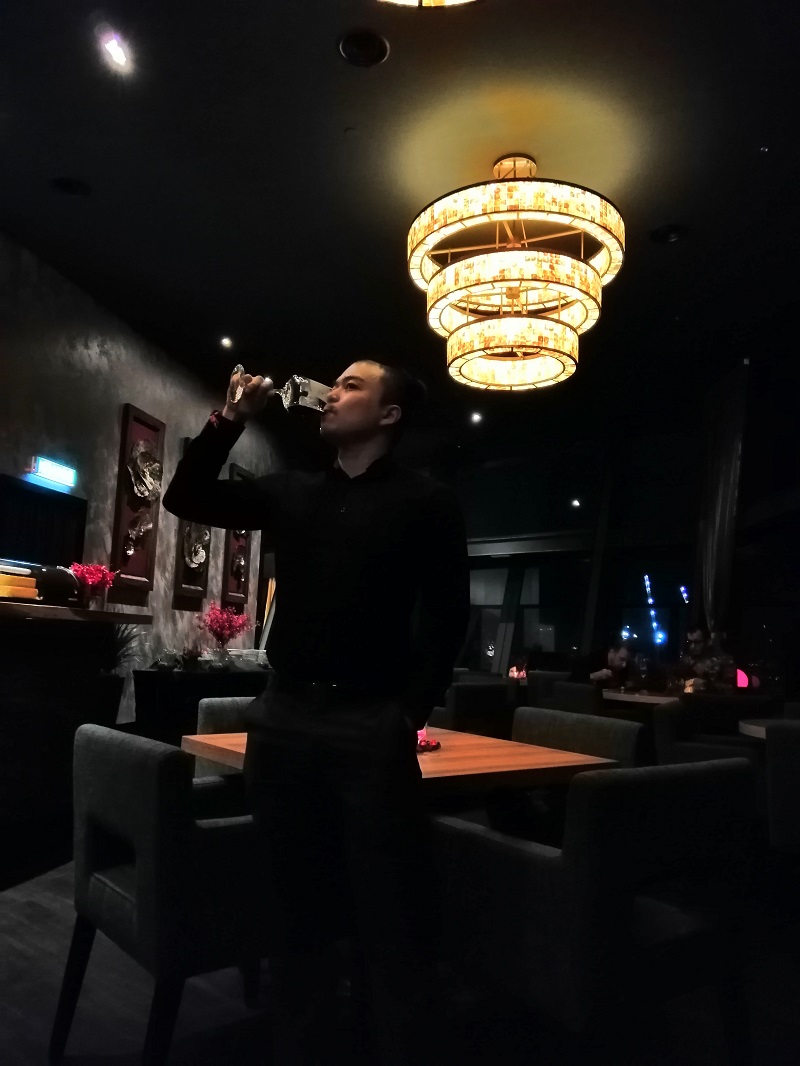 I received an invitation to a new club opening last week. I haven’t been clubbing in at least 8 years, so I thought I’ll go and check out what the youth of today are into. It’ll be an eye-opening experience, I told myself. Mingle with the millennials and all that. I made sure to wear my best black shirt that day since I’ll be going straight after work. 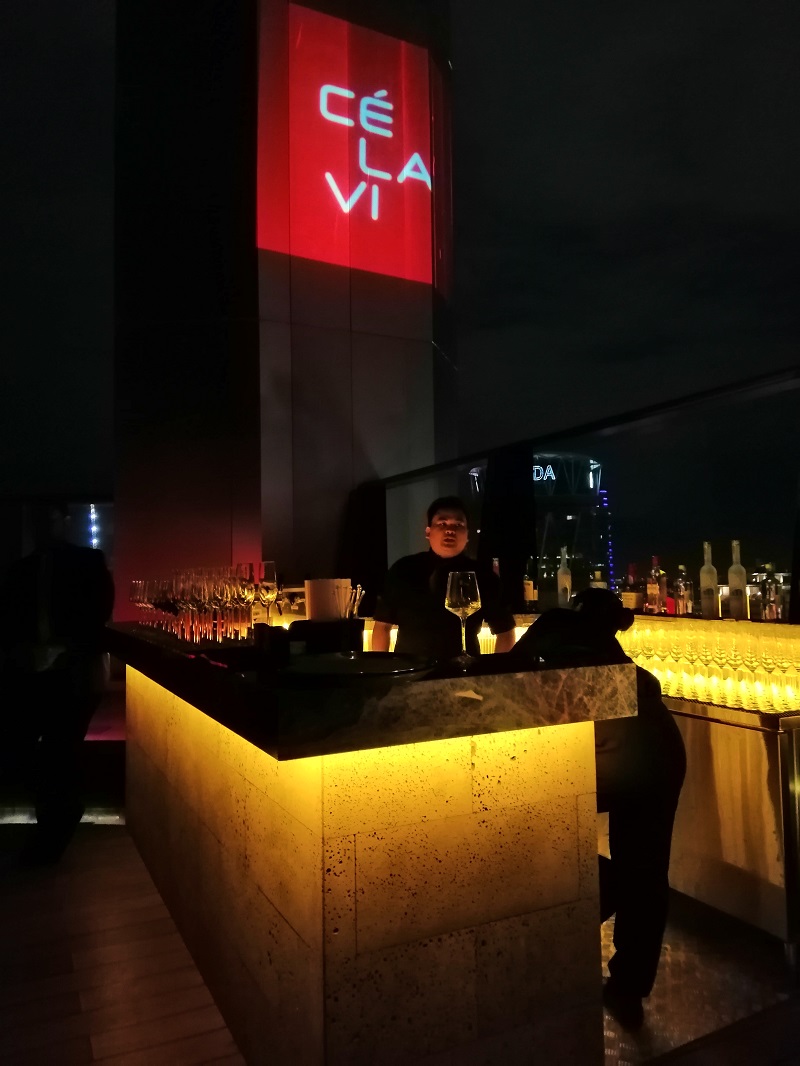 CÉ LA VI is a nightspot that has locations in all the major cities in Asia. They have some serious funding behind them. The outpost in Malaysia is located at the top of Ilham Tower – right in the middle of CBD Kuala Lumpur. This gives it nice panoramic views of KL at night. There’s even an al fresco area where you can sit right at the edge of the building. 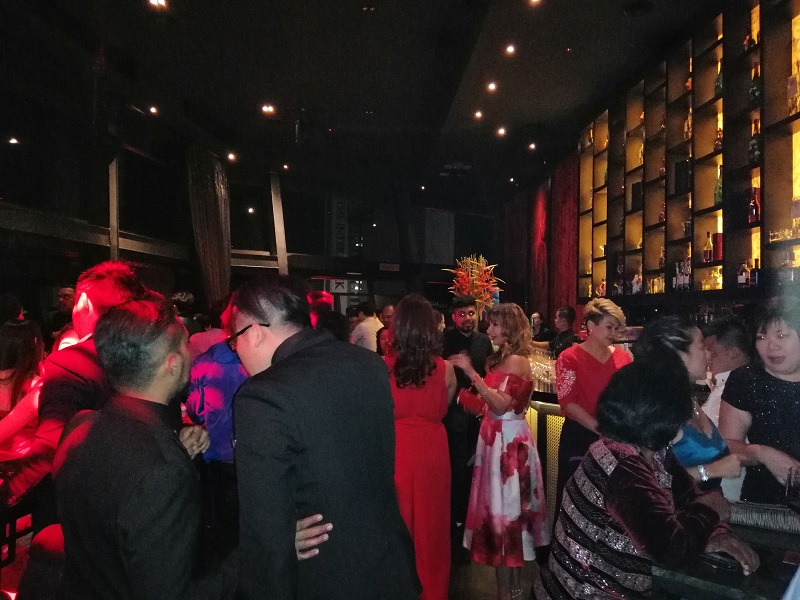 Like I said, I haven’t been clubbing in a long time and the nightclubs I know tend to be places with loud, overpowering music where copious amounts of interesting and unusual recreational substances are consumed throughout the night. I come from a different era, and I cut my teeth in the underground raves and doofs of Melbourne. I also ran in the feng tau circles locally so new (and proper) clubs like this are slightly foreign to me. 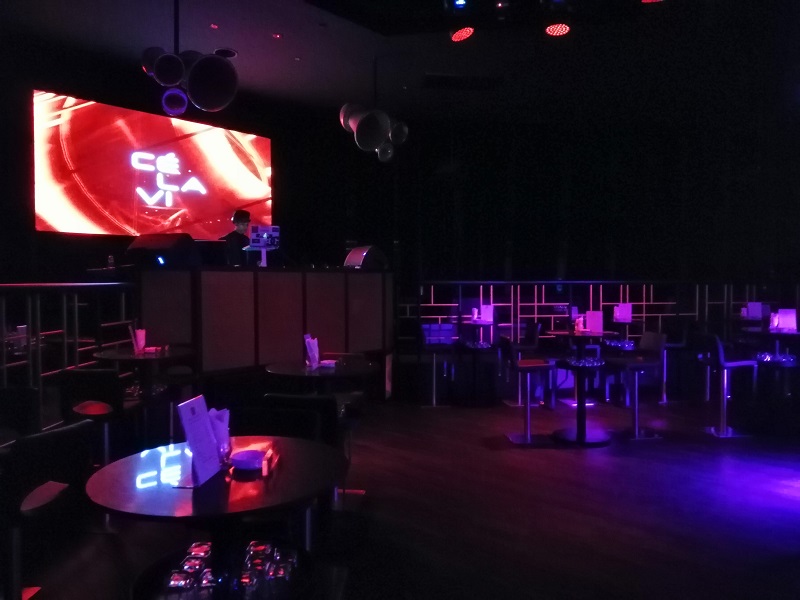 I found out that I enjoyed CÉ LA VI quite a bit! As an older gentleman, thumping bass and shouted snippets of barely audible conversations are not my thing. I also don’t want to be stuck body-to-body with a grinding mass of youthful figures, with nowhere to move while college-aged girls in revealing little black dresses twerk in front of my crotch. Or do I? 🤔 This is much more my speed. 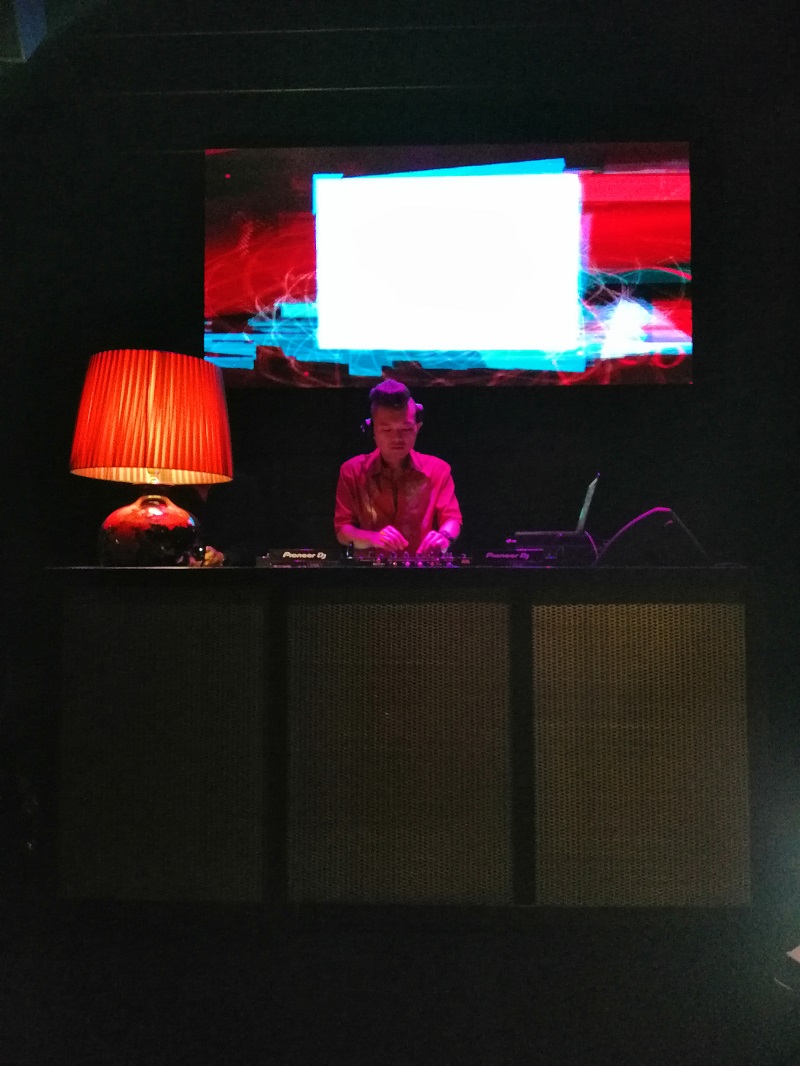 CÉ LA VI has several different themed rooms so you can choose the type of music and ambiance that you want. I found a room where they were playing Jay-Z’s cover of Tupac’s classic “Me and My Girlfriend”. Very nice! I always tell anyone who cares to listen that the song is actually about guns and thug life and not girlfriends. But that is beyond the scope of this article. 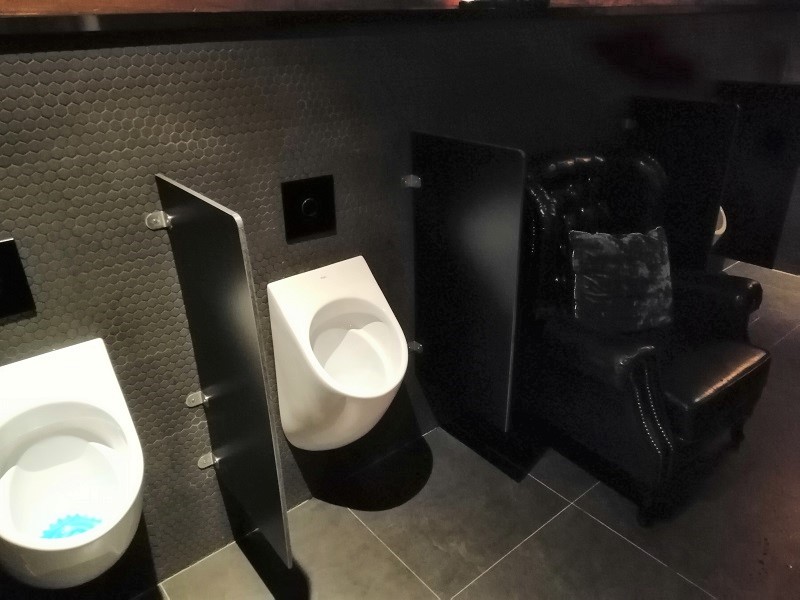 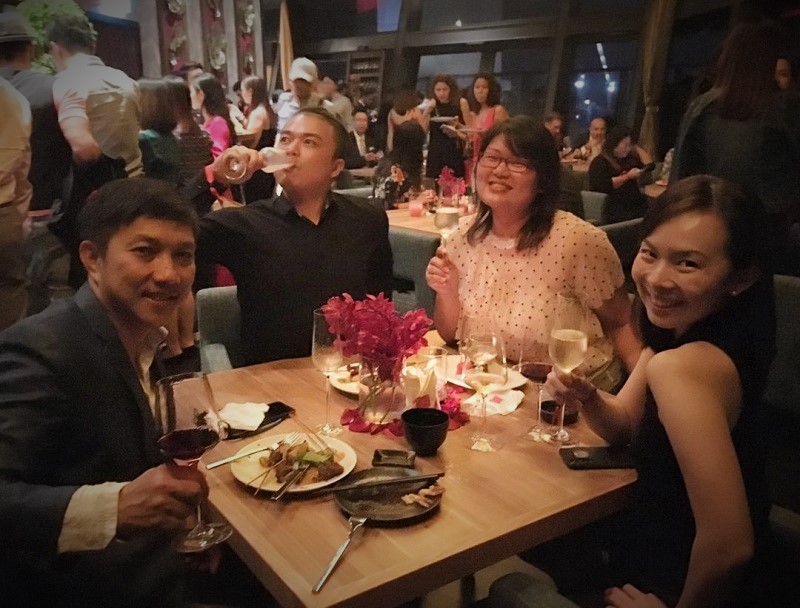 There is also a dining area where you can sit in relative peace and have proper conversations without having to raise your voice. I found myself most comfortable here, and I took advantage of the delicious tempura prawns and fresh sashimi they were serving that night. I also partook in quite a few of the free flow wine they had going on. Would I come here again? I would. CÉ LA VI is not what I assumed it to be, they have something for everyone, even an old geezer like me.