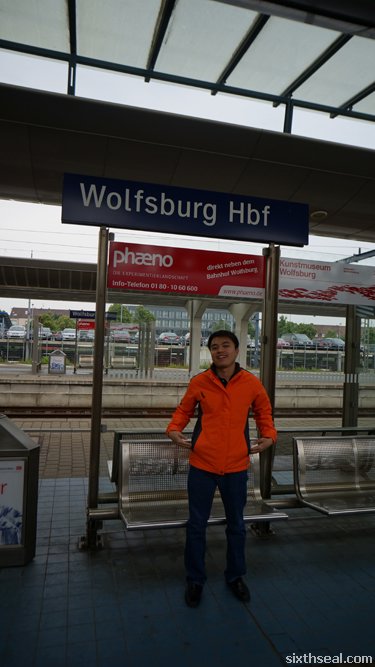 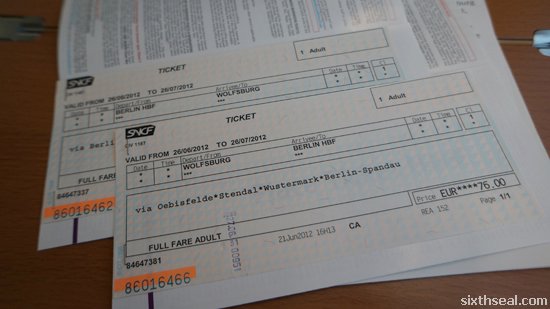 We had first class tickets thanks to Volkswagen Malaysia – it’s 76 Euros each way. The train travels quite fast though, the display says 135 km/h so I reckon it’s about 135 km away from Berlin. 😉 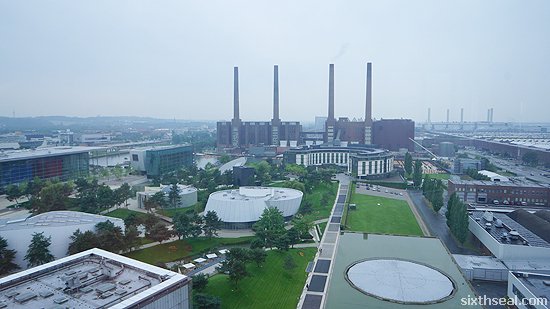 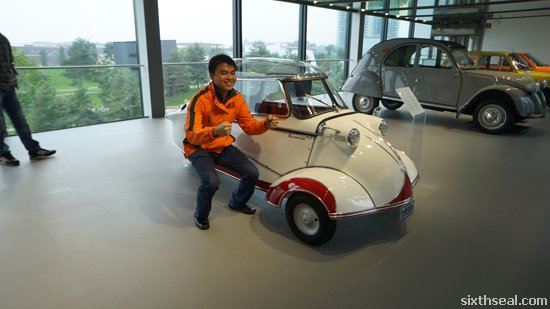 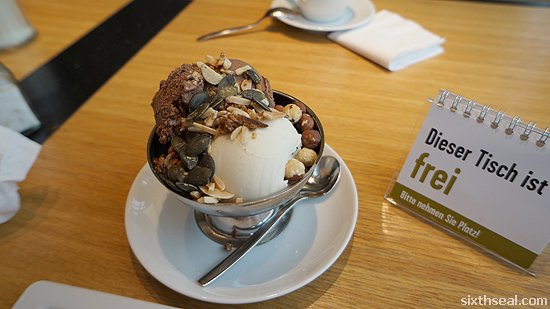 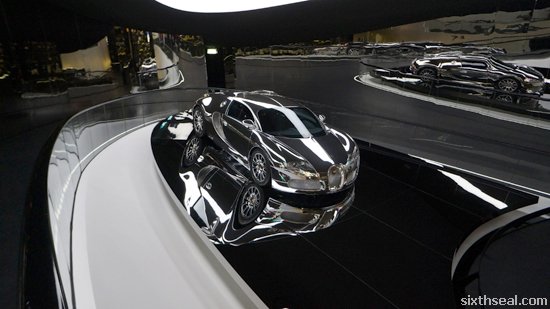 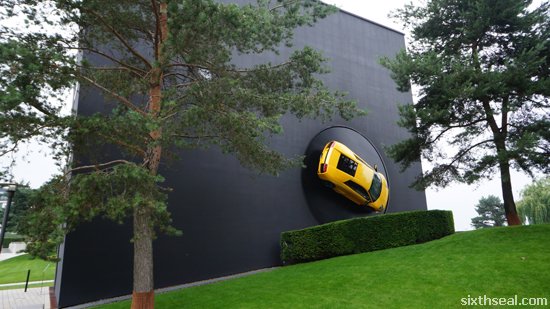 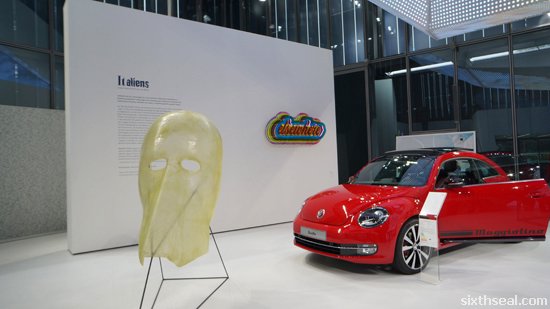 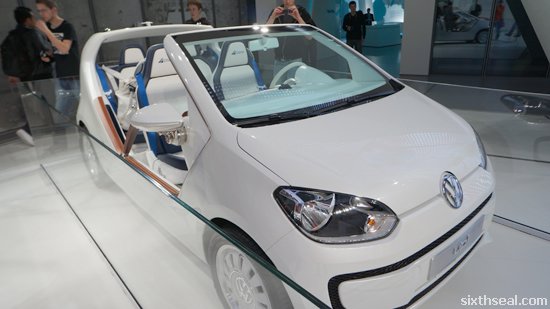 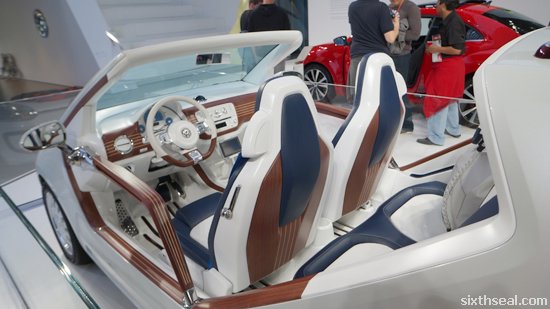 I reckon it looks a lot better than the stock version. 😀 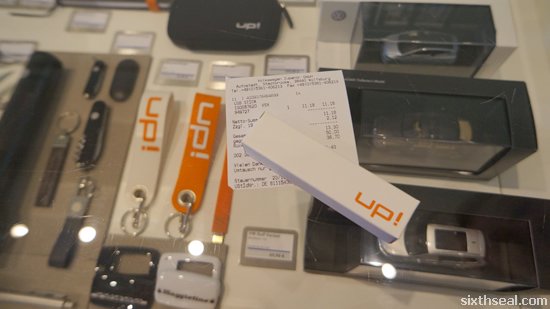 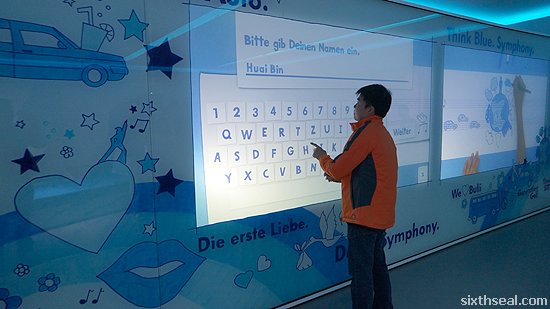