Christchurch holds a lot of memories for me. I went to high school there when I was 15 and in a sense in was my first great escape. A stranger in a strange land with no parental supervision. 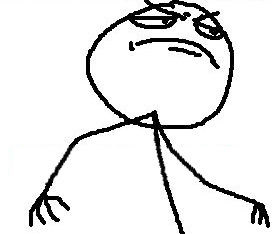 I did my first tattoo there, my first piercing there (on my septum), and experienced a lot new and wonderful things. I daresay it’s the one of the best times of my adolescent life. I’ve been back a couple of times and have never completely done all the things and seen all the sights the country has to offer.

However, if pressed, I would say that these are the top five things to do in NZ: 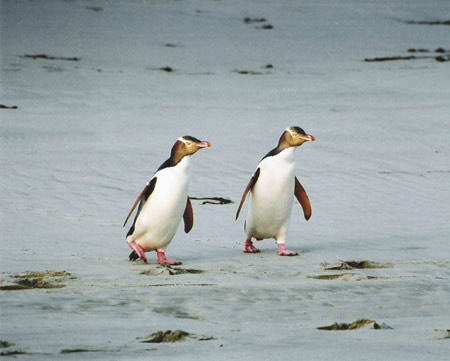 It’s home to Otago University and the place is actually pronounced dun-nee-dern. It is also close to the southernmost tip of the South Island of New Zealand so you can see yellow eyed penguins and seal colonies. 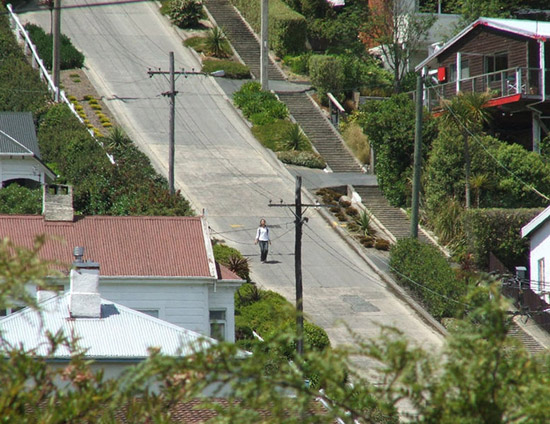 Dunedin is also home to the steepest residential road in the world. 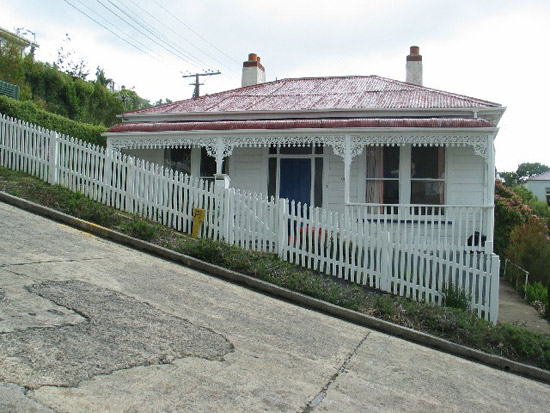 I swear you have to put a brick under your car when you park on Baldwin Street. 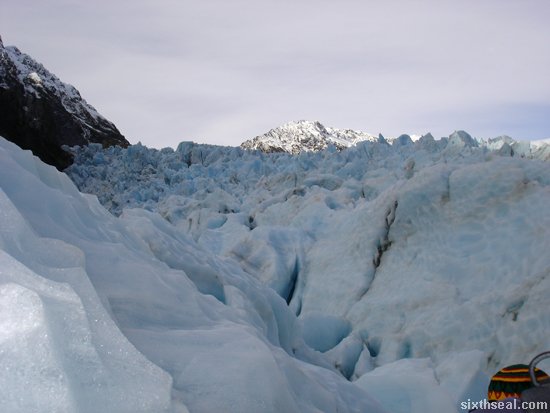 New Zealand is one of the few places in the world where you can do this. It’s a wonderful experience walking on a large body of ice that has been slowly building for centuries. I personally recommend Franz Josef Glacier over Fox Glacier. I’ve been to both and the ice falls at the former are more sublime. Bring your cold weather gear or you can rent it at the counter. 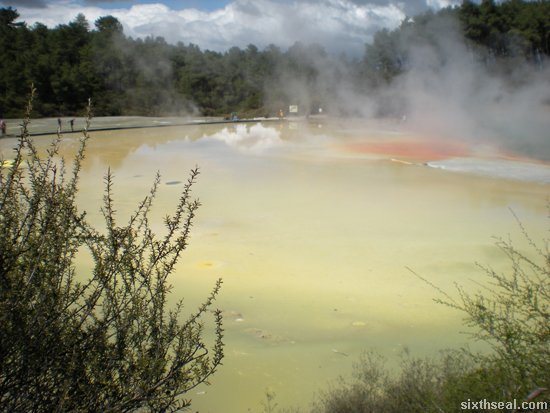 You just gotta love the smell of sulfur in the morning. It starts as soon as you reach the fridges of Rotorua – that rotten egg smell that assaults your olfactory senses. However, you get used to it after a while and you’ll be raring to hit the various natural hot pools around this volcanically active area. 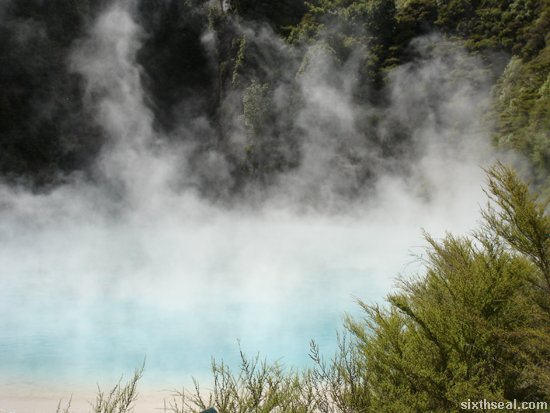 Note that some of the pools have insane temperatures like 52 degrees Celsius. The first time I was there, I was only 13 (first landing for a NZ permanent resident visa) so I wasn’t allowed into those pools. There are signs posted all over and it took me a while to figure out why – the scalding temperatures might harm your still developing family jewels. Heh.

However, if you’re not a minor, there shouldn’t be a problem. 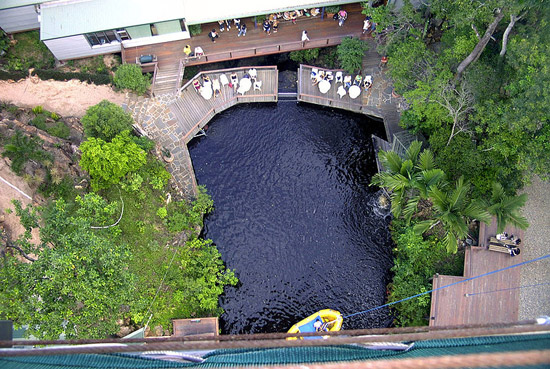 Hello nurse! I’m kidding, this is an extremely safe sport and where better than to do it at the home of commercial Bungy jumping – New Zealand! Yup, AJ Hackett popularized the sport back in the ’80s while jumping in Auckland. The term “bungy” is apparently Kiwi slang for “elastic strap”. 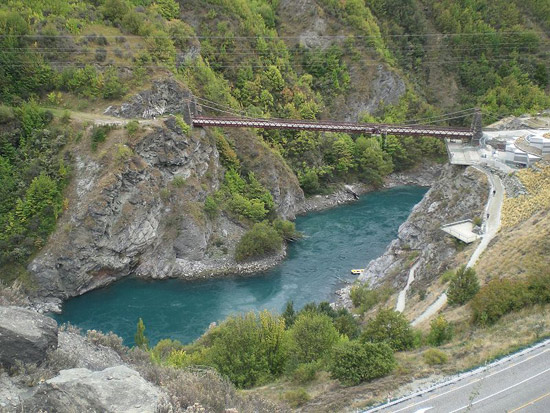 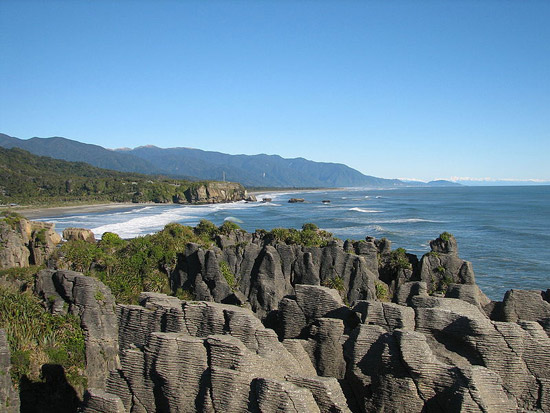 No, I wasn’t swearing at you. Punakaiki skirts the Paparoa National Park and it’s main claim to fame are the Pancake Rocks. The Pancake Rocks at Dolomite Point is a marvel of nature. I was quite impressed the first time I was there. 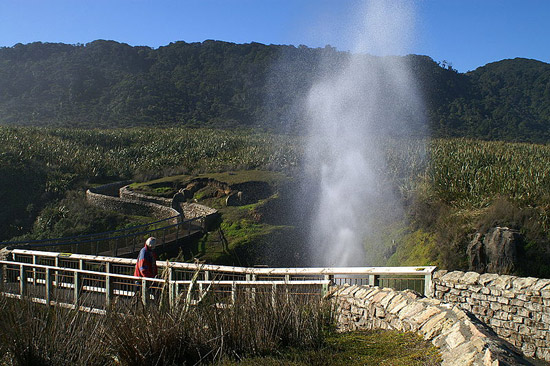 There are also blowholes during high tide where you can see the sea surge explode vertically from the underground caves.

Feel like having an awesome vacation there? AirAsia X is running a contest where you can win a trip of a lifetime to New Zealand!

You can choose the type of traveler you are:

and create a team of 4 like-minded people or just go solo.

It’s all done through Facebook so you can pick 3 buddies to have a go at the game – more people, more brains, more fun. Or just go at it solo if you’re the independent type and prefers relying on your own (vastly superior, or so you think) skills.

The online games and trivia will start on 8th December so sign up now at The Great NZ X-Cape. There are NZ trips to be won for both teams and individuals so let’s see how good everyone is. Come join the contest and win the trip of your dreams! 😉 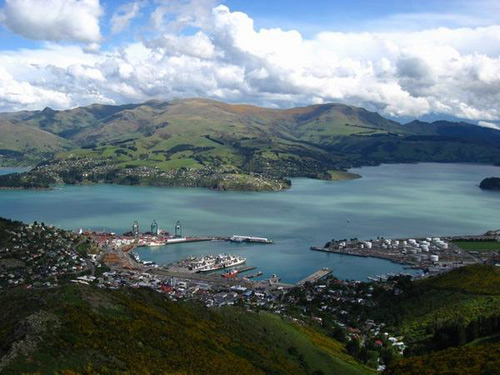 I remember my first trip to New Zealand – my entire family went with another family for our first landing (one of the prerequisites to get a Permanent Residency). We arrived at Christchurch and rented a caravan large enough for our family of 4 and their family of 4 and did nothing except go to prospective high schools to prepare for our education there two years later.

The first few days were a drag – we went to several schools before deciding on either Burnside or Riccarton high school. Next was the search for a home stay since we were minors and my dad finally settled for one right behind Riccarton High School (which was the one we ended up going to). 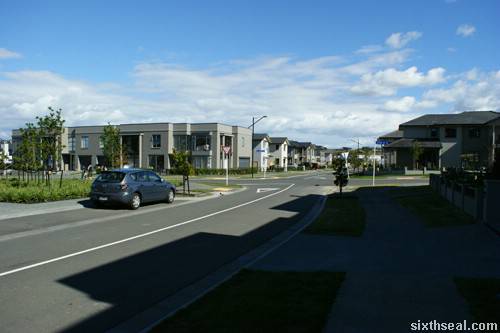 The rest of the time however was marvelous – we spent a couple of days in Christchurch, swung down to Dunedin (primarily to prepare me and my sister for medical school – she made it, I didn’t), met with the steepest road in the entire world before heading to the North Island. 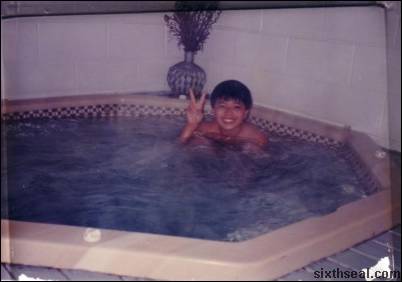 We pretty much toured the entire NZ in 3 weeks just by driving. My favorite place would be Rotorua – the air smells like sulfur and everything is more expensive than other towns but I loved the mud baths and our motel even had its own private spa! 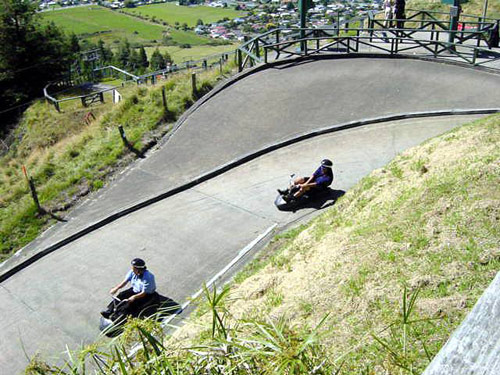 I was also an adventure fiend back then and went for this precarious ride called the luge (and got teased mercilessly by the other family’s twin sisters for pronouncing it loo-gee) where I nearly shit my pants by intentionally steering down “Advanced” instead of “Beginner” and careening down the side of a hill with sheer cliffs and nothing but centrifugal force to avoid you from tipping over.

I got out all wobbly legged and was properly chastised for heading down the Advanced route when I’m not supposed to. 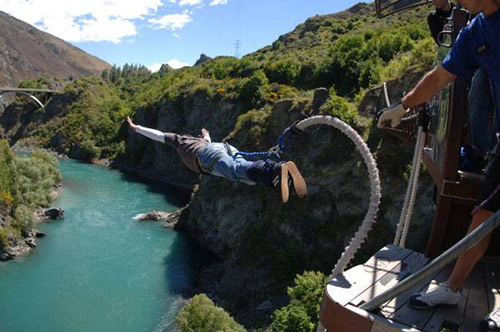 I also went bungee jumping – AJ Hackett originated from New Zealand, but to be honest, the luge experience scared me more than the bungee jump coz I was supposed to steer but I didn’t know how to. 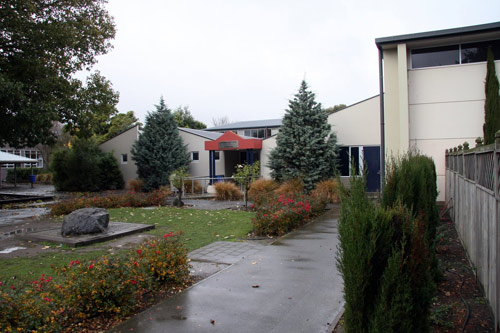 Fast forward two years and I found myself studying in Christchurch. My parents decided on RHS primarily coz it had a low ratio of Asian students compared to Burnside. They are firm believers of fitting in and immersing yourself into another culture, which I guess rubbed off on me during my travels.

I joined the drama club (best thing that happened to me) and had a leading role in the end-of-year school play Peer Gynt. I also got kicked out of school for disciplinary issues but we shall not be discussing that today. 😉 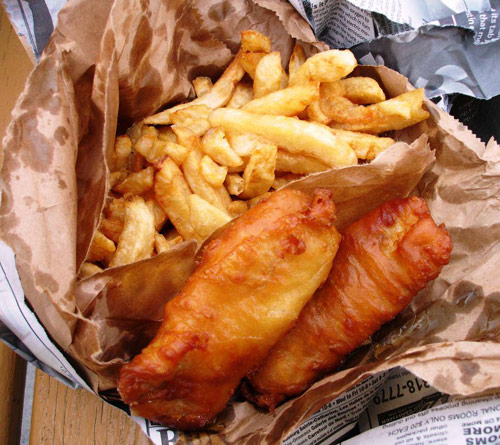 The year that I spent in Christchurch was a lot of fun. The temperature drops down to the negatives in winter and despite being only 15 years old, I was very active in the rave scene. I can be seen at Ministry most weekends, which is where most of the good raves are found. I love eating fish and chips loaded with ketchup during the colder days of the year and explored every nook and cranny of the city (as much as a 15 year old who hung out with uni students who could drive did).

Christchurch is a beautiful city and although I’ve been to Auckland late last year to see my mom, sister and niece, I still prefer Christchurch to Auckland. It’s like how I love Melbourne but can’t get into the groove of Sydney. 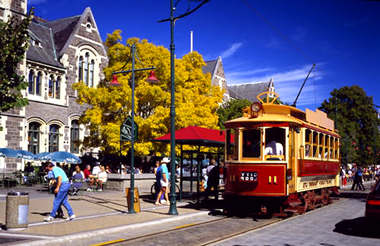 It’s a perfect place with quiet spots like Church Corner with its quaint dairies (a grocery store of sorts where you can get hot food and drinks) and yet with a vibrant night life, if you know where to look. You can even hang out in the city square where there is a huge ass chessboard with equally gigantic pieces.

Christchurch is also great as a base to REALLY travel around New Zealand. Just rent a car and explore the South Island before hooking back up north. 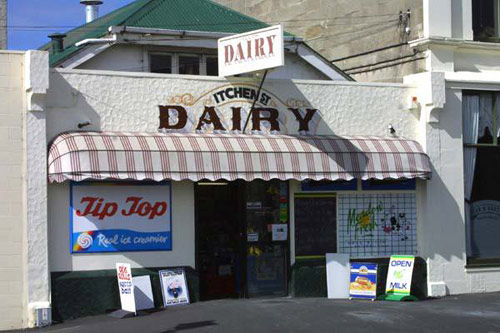 It’s been ages since I’ve been back to Christchurch and I’ll really love to see how much it has changed (and perhaps see my old principal, whom I had a lot of run-ins with and show him I didn’t turn out to be a total delinquent after all ;)) so it was great news when I heard that AirAsia X is now flying to Christchurch from an amazing RM 499 one way!

You can also get the chance to win an awesome 7D/6N holiday in New Zealand courtesy of AirAsiaX by participating in the Faces Go Places contest on their Facebook page. Just upload a photo of your face to their Facebook application, which has a variety of activities you can match an expression to. Add a caption and share it with your friends to get votes. It’s that easy! 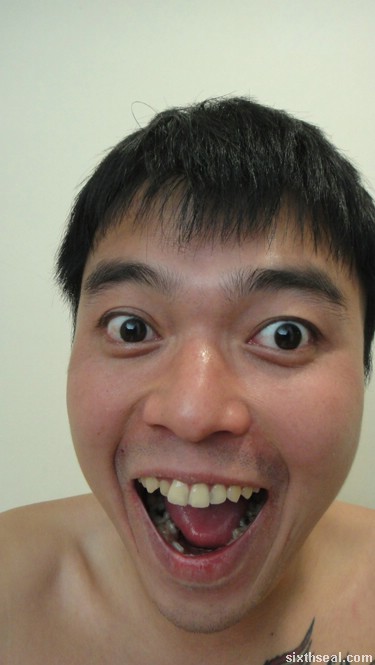 This is my maniacally excited face. Heh! The Faces Go Places contest is where it’s at. Come on then, give us your best shot mate! 😉