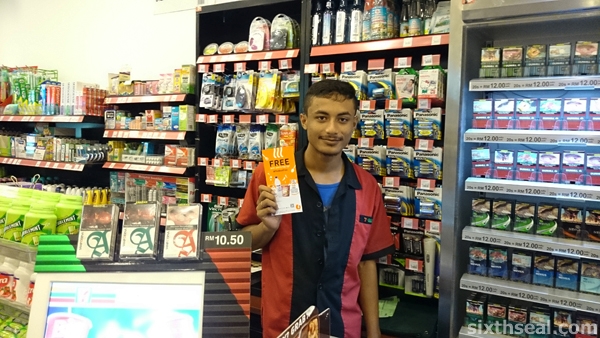 The 2014 FIFA World Cup Brazil matches are going on right now, with up to four (4) matches each night, usually at 12 am, 3 am and 6 am. This sudden change in sleep routines can make a person very hungry, and it’s hard to get something to eat at this hour, especially if all you want is a snack and a drink. 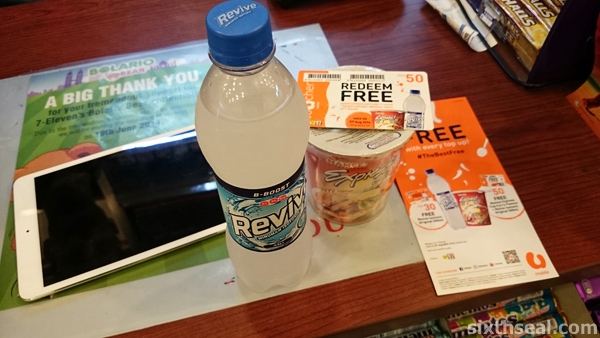 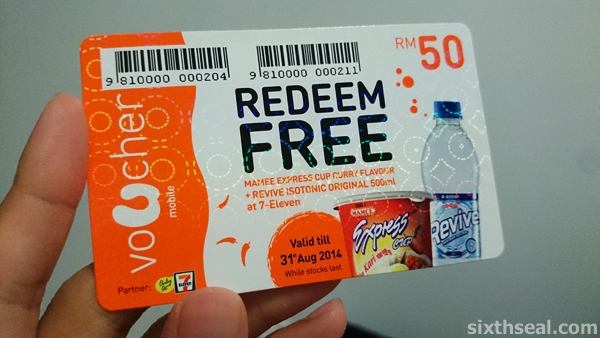 I had an RM 50 top up that I just got and I drove to the local 7-Eleven during half time to grab a quick snack and drink. This is a fairly new promo so the night shift there wasn’t really sure about how to go about the redemption. 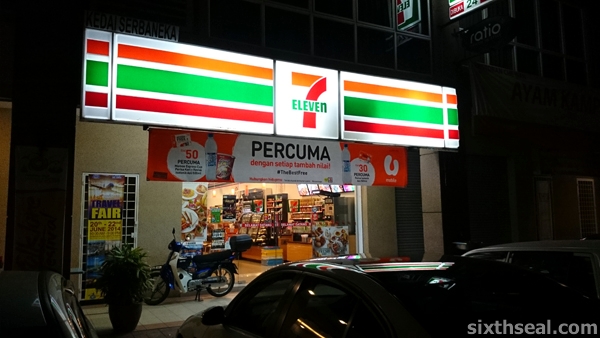 Here’s how the redemption works: 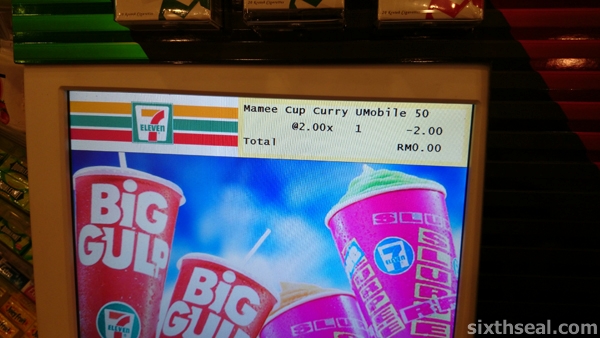 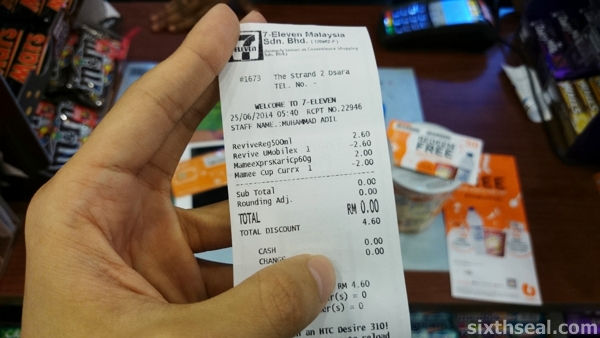 It’s a good thing my local 7-Eleven has complimentary hot water so you can cook the Mamee Express Cup on the premises and eat at the provided tables. 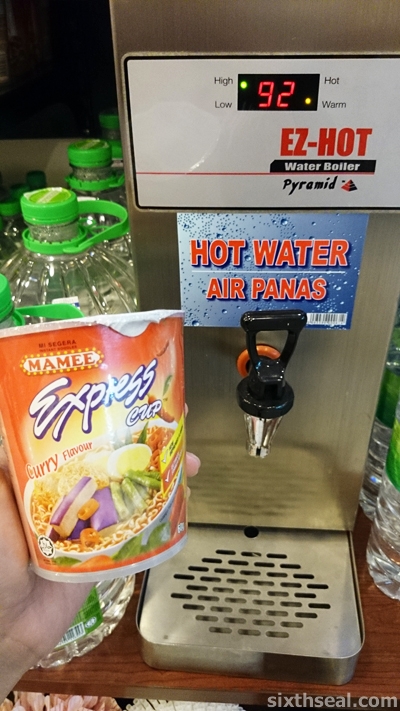 However, I was watching the Japan – Columbia match at home so I decided to quickly grab the instant noodles and isotonic drink and head on home. 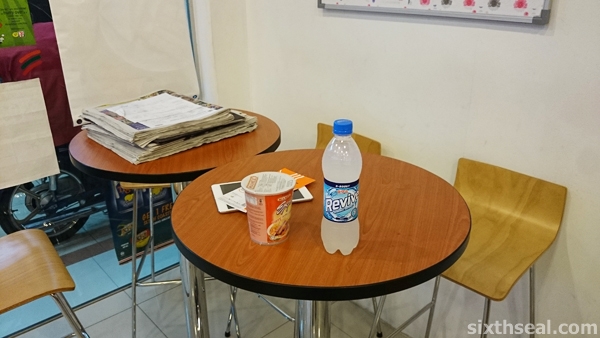 It’s soooo good to eat Mamee Express Cup instant noodles (which has a plastic fork included) and chase that down with a Revive isotonic drink in the middle of the night. All you need to do is to get a RM 30 or RM 50 Umobile top up and you can redeem the items at any 7-Eleven nationwide!

You can also top up your phone so you can chat about the matches with your friends – just keep the Umobile top up card so the barcode can be scanned to provide you with #TheBestFree snacks! It’s so convenient to redeem too, since there’s a 7-Eleven around every corner! This promo lasts till 31st August 2014 – surf over to the Umobile site for more information. 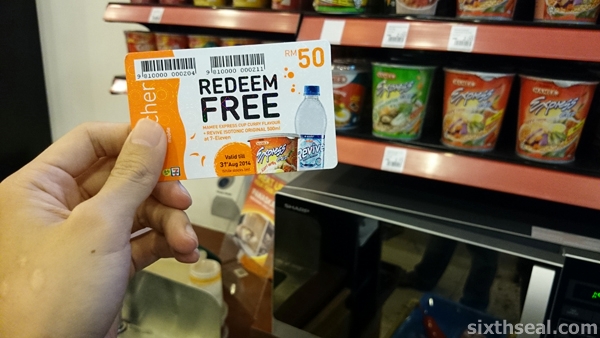 I’m sitting here happily eating my Mamee Express Cup Curry Flavour noodles while watching Japan get trashed by Columbia, all thanks to the good people at Umobile. I can have a free snack *while* I get a top up which I need anyway. 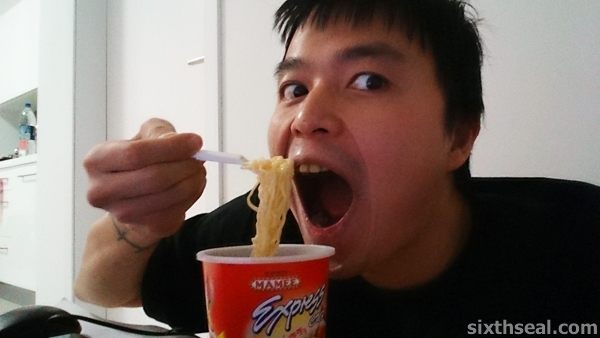 The only bad thing in this equation (for Japan fans anyway) is what the friendly neighborhood 7-Eleven guy put best: “Alamak, Colombia masuk satu goal lagi!” 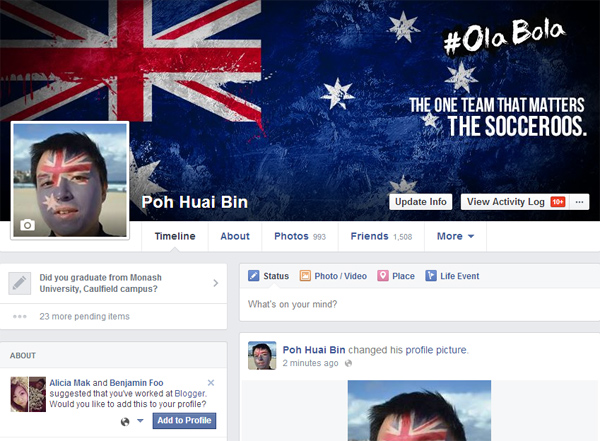 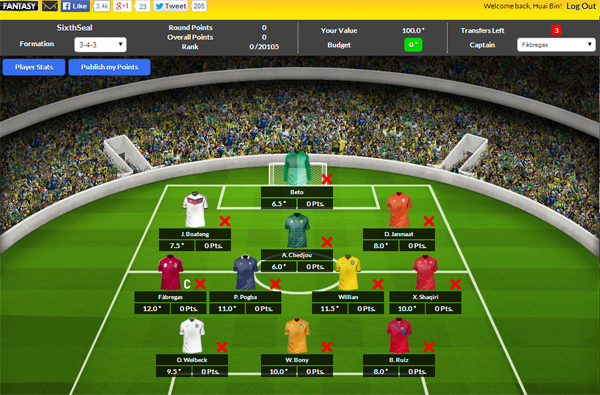 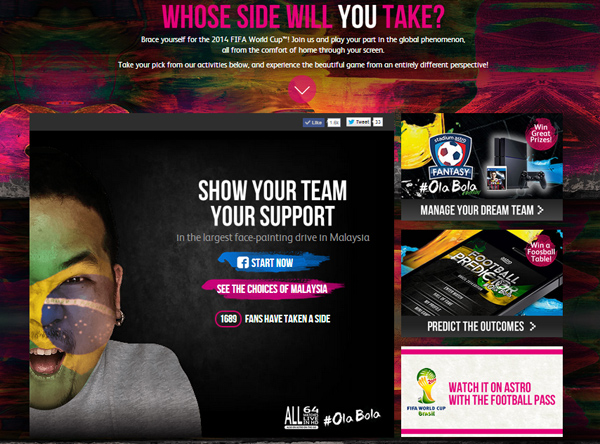 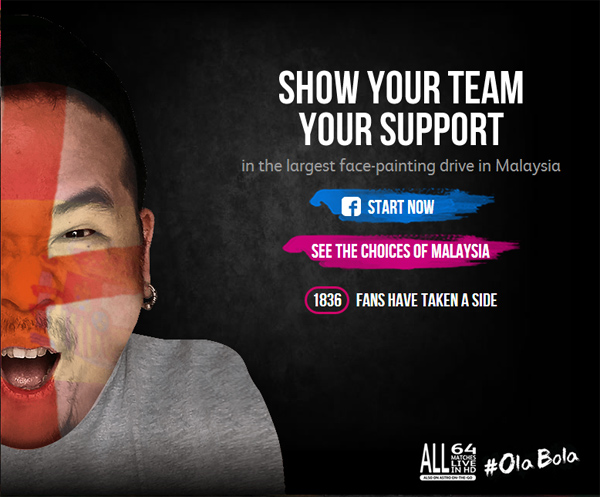 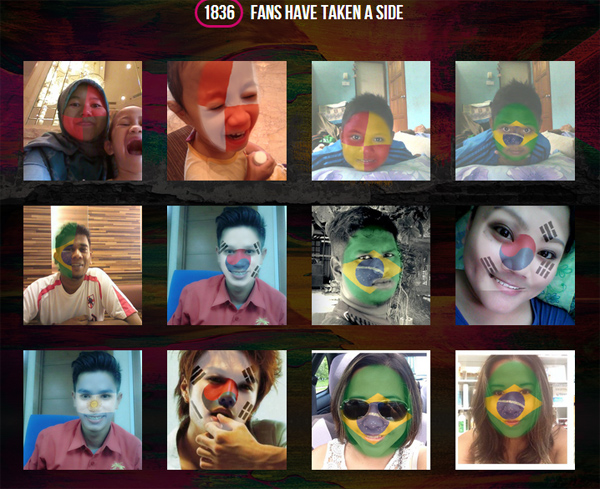 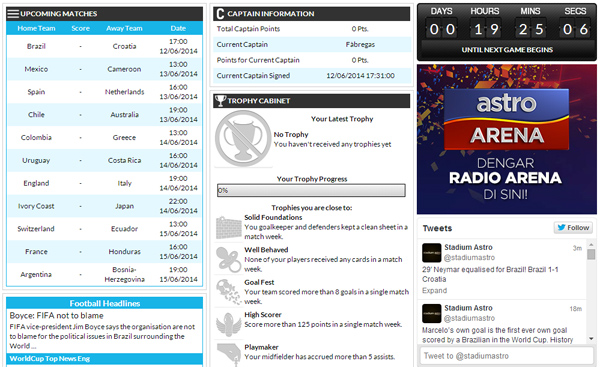 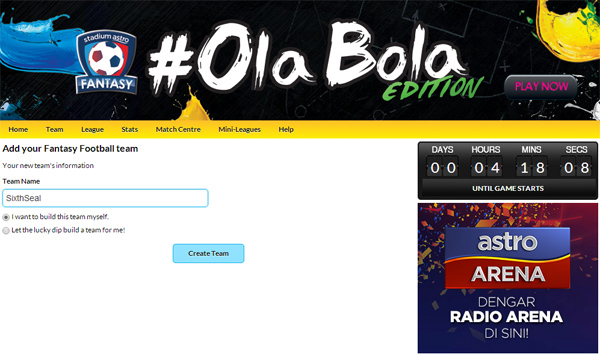 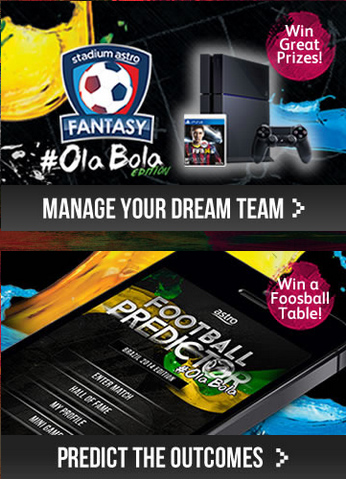 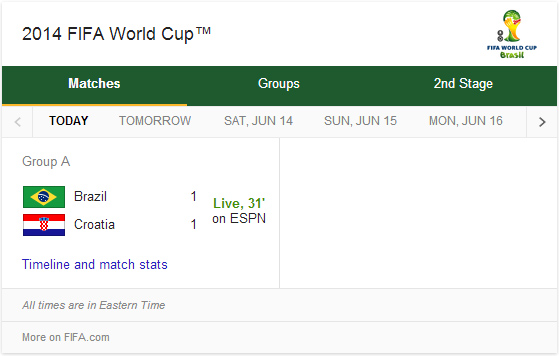