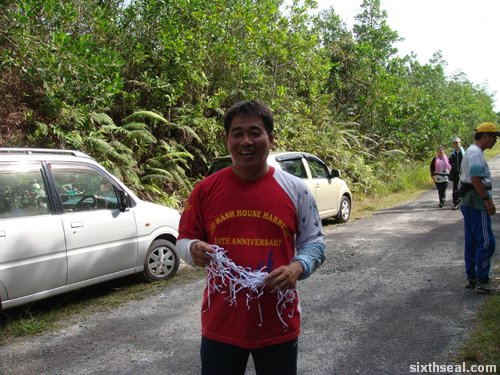 I went for the Hash Run organized by the Sibu chapter yesterday afternoon, this time in the capacity of a babysitter. In an effort to boost attendance rates, I rallied two of my friends to the event. This is the first hash run for the both of them, so I played the role of the trip sitter. 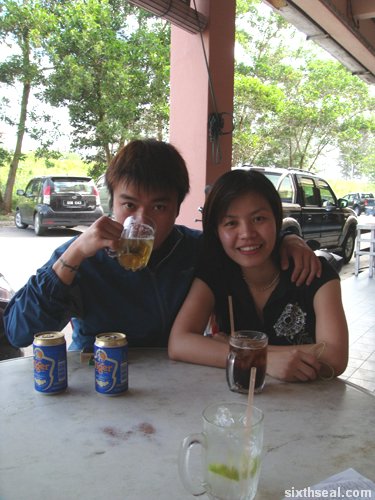 Due to the unavailability of alcohol in the Sibu HHH chapter, I decided to preload myself with some of the amber fluid before going for the run. I’m actually not a very patient person and can be prone to irritability at acts of perceived tardiness and I figured the combined GABA agonists (old readers would catch this reference ;)) would make me more amiable. 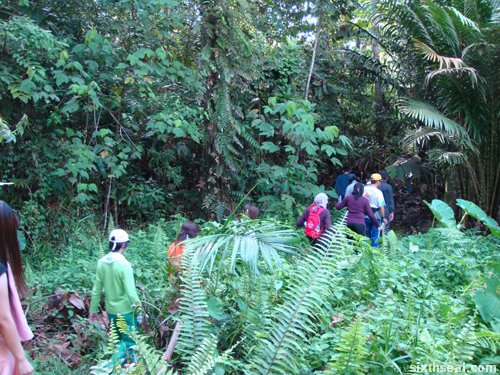 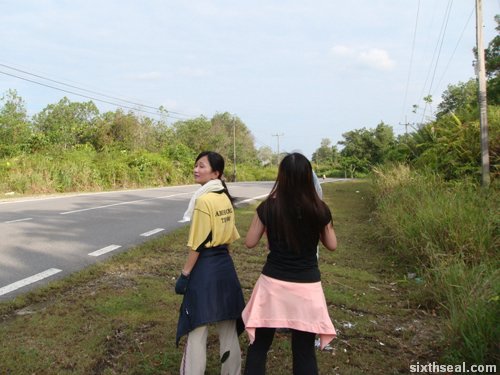 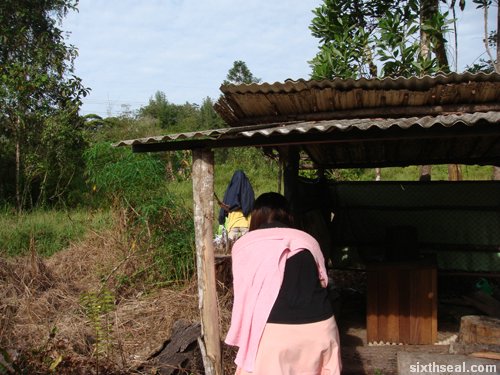 …and features a rest hut! 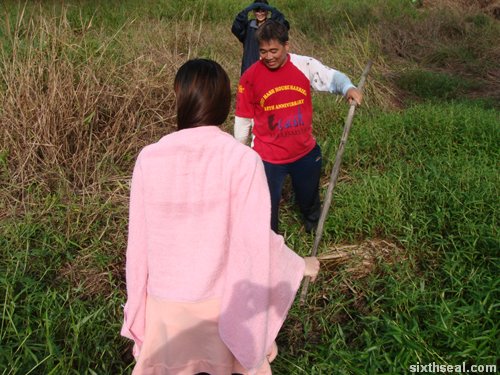 This is our resident Moses reincarnate to guide the trekkers through a particularly grueling bog. I declined the assistance of the biblical figure and ended up in the bog, completely soaking my trainers and socks. 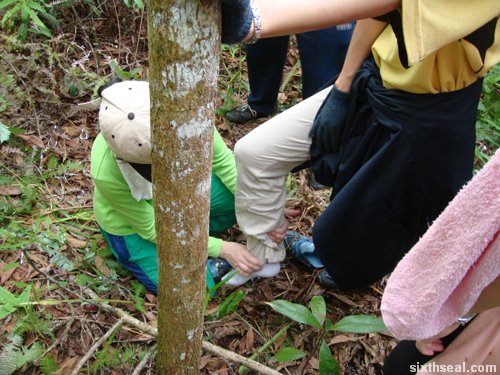 Halfway through the trek, one of my friends took the liberty of spraining her ankle. Kudos to her for slogging it through anyway despite the pain. 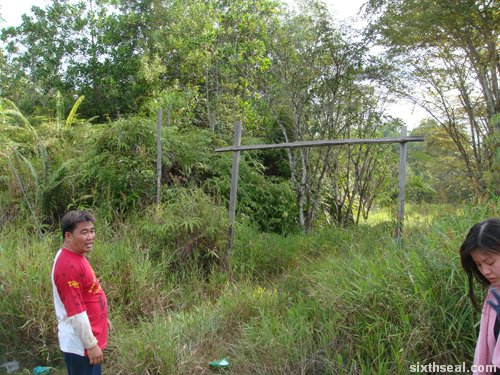 There were several exit points at the path and we chose not to take it and slugged on, despite the sprained ankle of Jolin and my friend being thoroughly exhausted despite her yoga training. 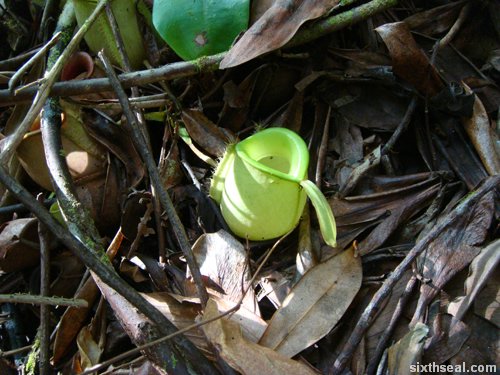 I’m glad we didn’t take the exit coz I found this pristine pitcher plant along the route. I thought these things only exists in Mt. Kinabalu! 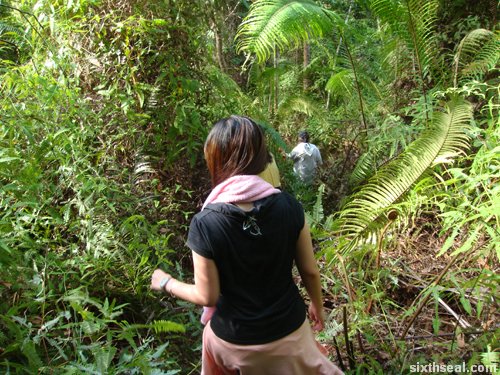 Nevertheless, Jolin’s sprained ankle was bothering her towards the end of the run and it was decided that we’re going to beat a new path through virgin rain forest since we had missed the final exit. 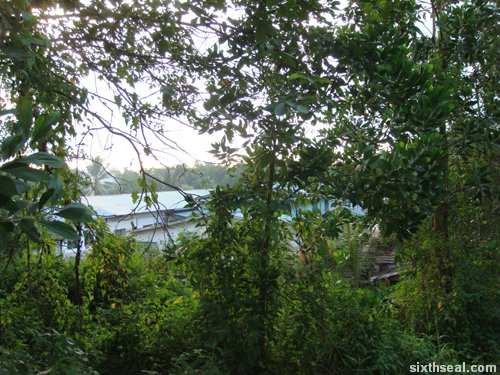 The trailblazer managed to find a path through a kampung (Malay dwelling community) and we took a longer, but less challenging (without the gradient factor) route. 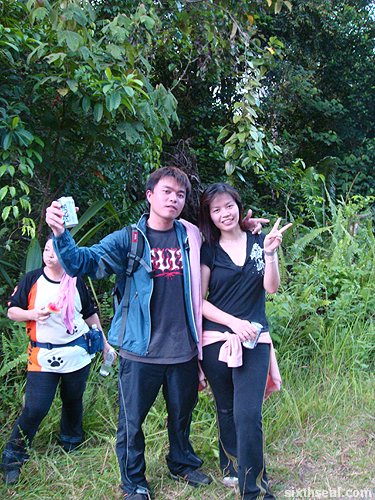 I have leaned something during this trek – to be more tolerant, patient and caring towards others. I have a tendency to be over competitive and want to be the leader of the pack but this time I brought up the rear to accommodate for the two friends that I had brought along…

…and that’s not necessarily a bad thing. 🙂 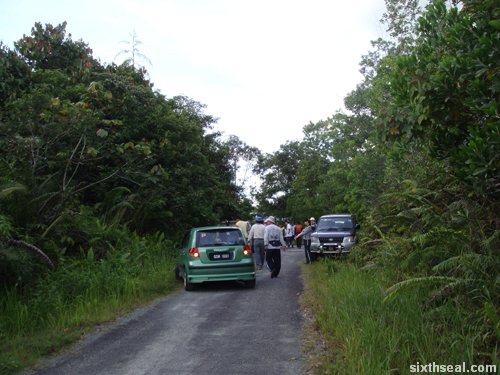 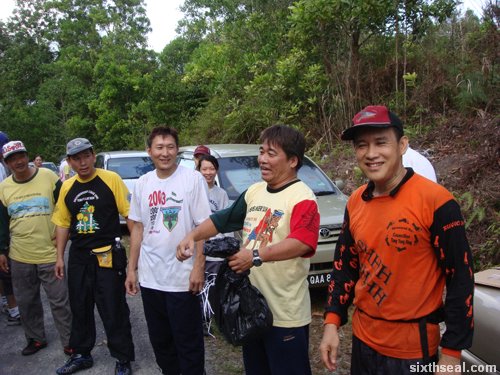 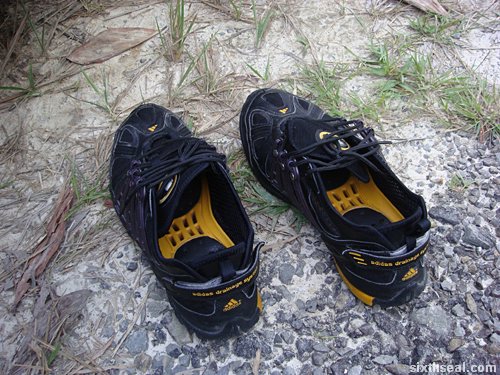 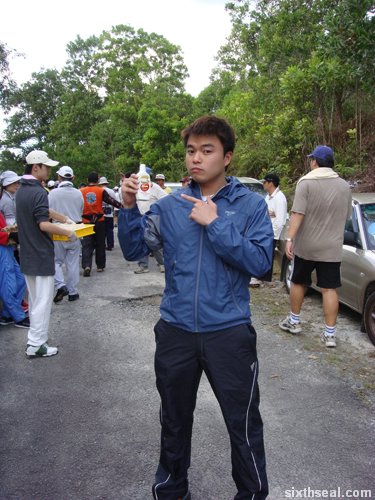 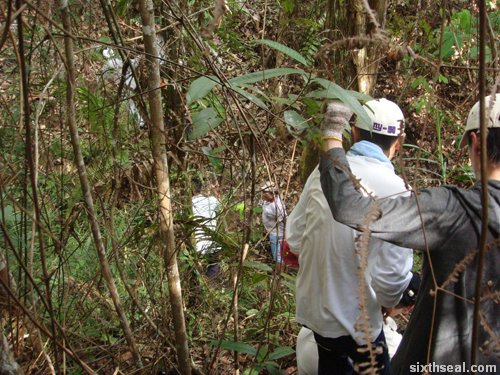 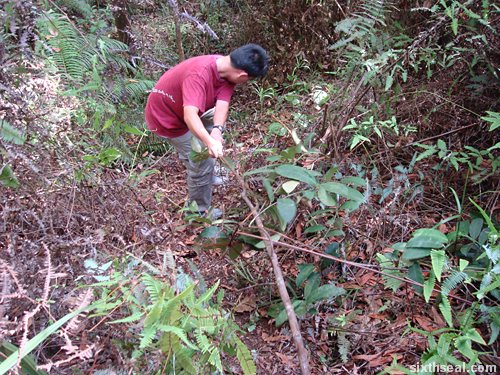 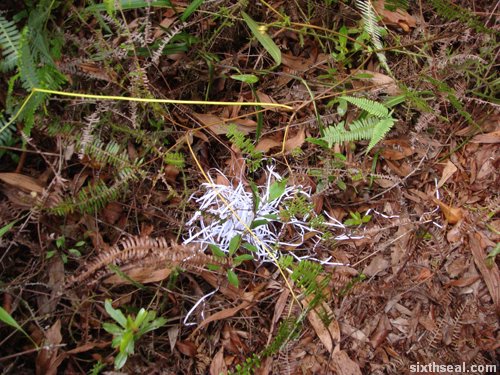 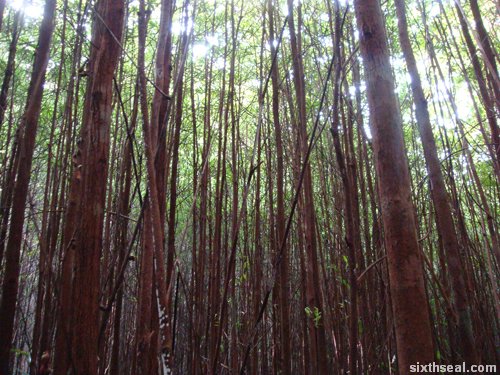 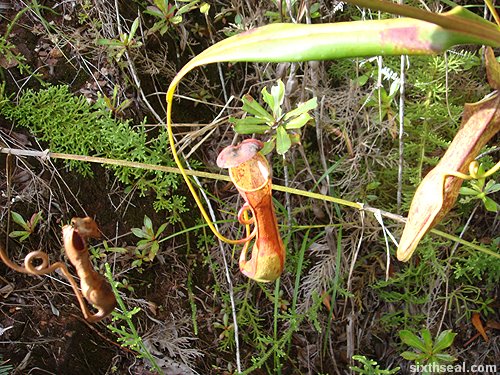 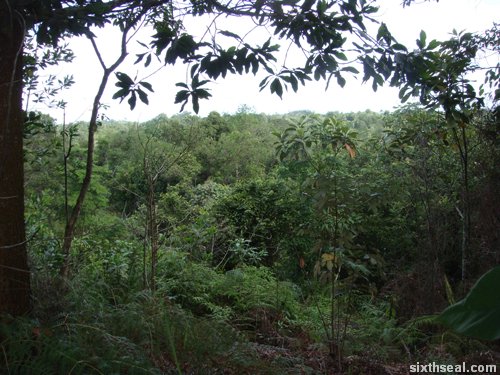 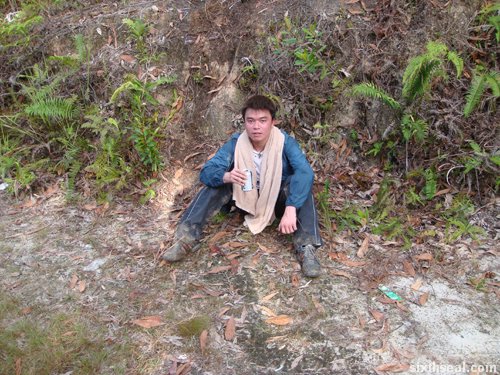 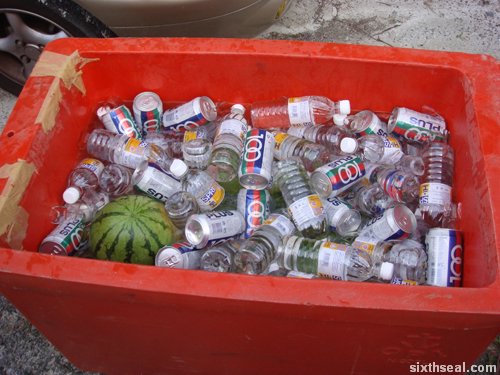 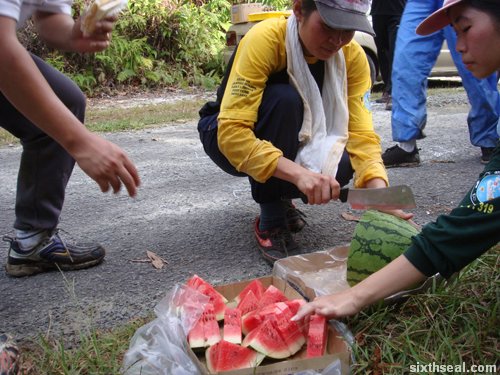 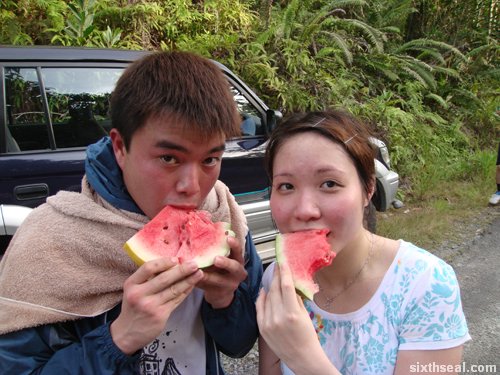 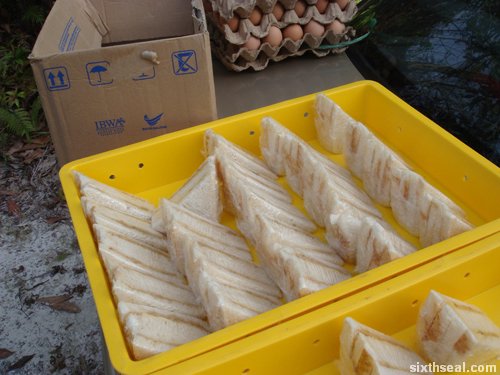 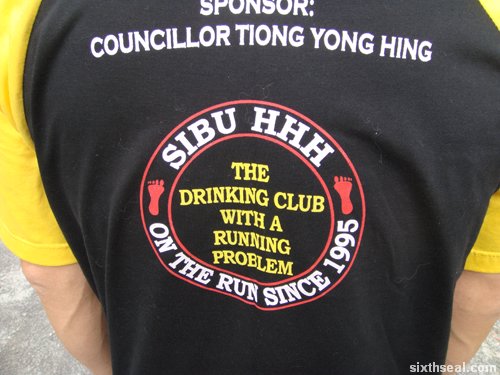