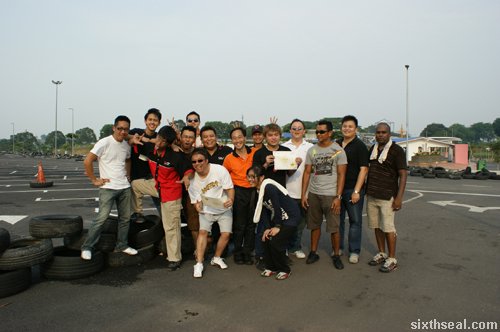 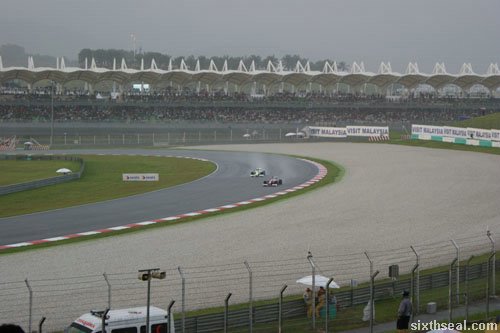 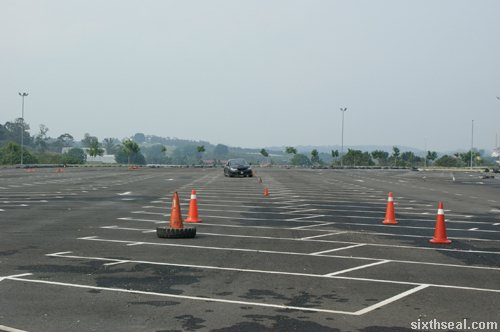 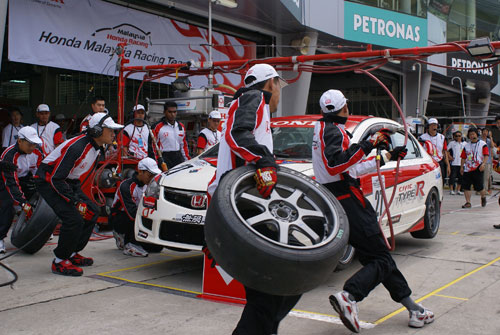 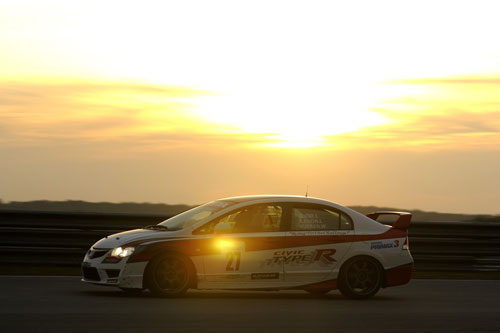 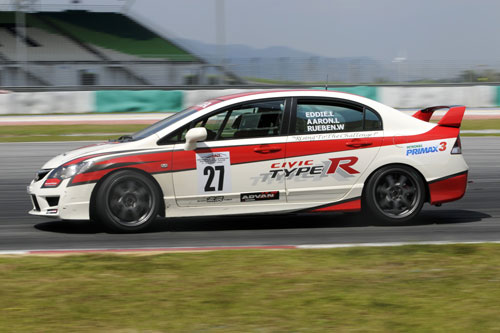 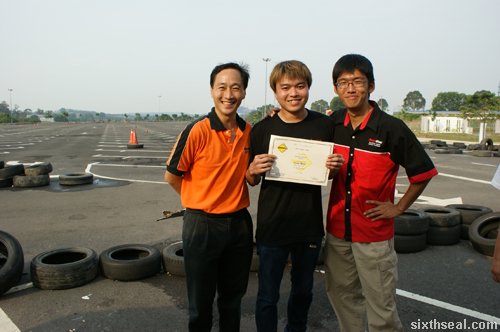 I guess a lot of people would consider it a less-than-masculine trait to express feelings of affection towards someone as “uncool” as a parent. I don’t really care though – my dad is my greatest inspiration in life. He embodies agape – unconditional love. He lives his life with very solid moral principles. 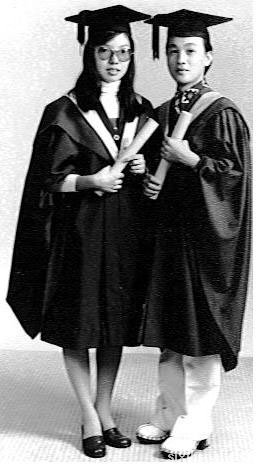 My dad came from an underprivileged family. He didn’t have much to work with but managed to put himself through university by working hard for two years. He believed in education – so much so that he was the first Chinese to graduate with honors in Chemistry from UM (University Malaya – it was quite prestigious back in the days). 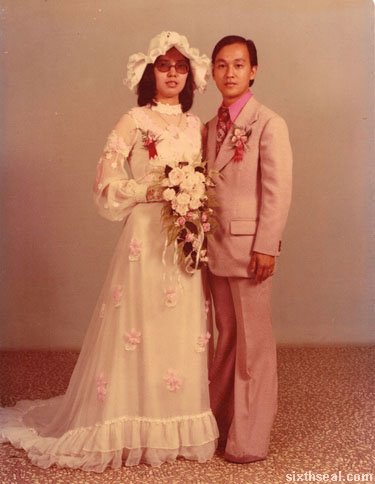 He got job offers from Shell as soon as he graduated, but he turned down the high paycheck coz he wanted to make a difference. He wanted to educate. He enrolled in a teaching college and worked his way up, rank and file, to become a principal of the biggest high school in Sibu. 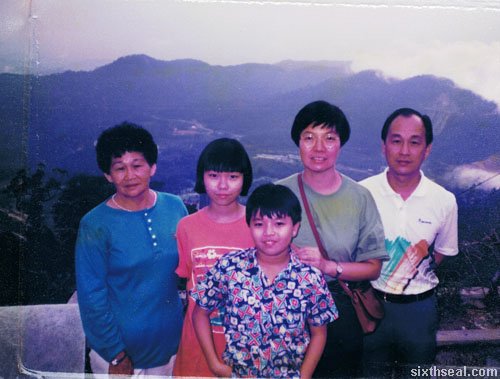 I remember travelling with him when I was a kid. He made it a point to save up for at least one annual family vacation on his meager teacher’s salary. He believed in sacrifice – I cannot imagine how hard it must have been for him to put two (2) of his kids through university. He just wanted the best for me and my sister. 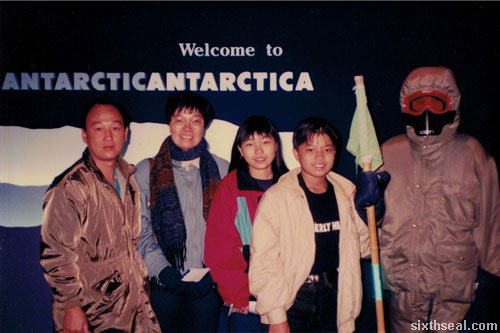 I was shipped off to Christchurch, New Zealand when I was 15, together with my sister (she’s 2 years older – I only have one sibling) for high school and despite that disastrous incident, he still held on to one thing…he had faith in me and believes that I am a good person and would make the right choices in life. 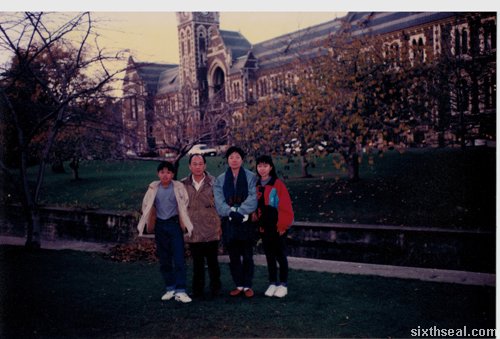 Let me elaborate…I fell in with a gang in NZ and had to beat a hasty retreat after an unfortunate incident where one person was seriously injured during a home invasion. It wasn’t a robbery, it was a gang related attack which I was privy to (and participated in). Unfortunately, I didn’t know that the goal was to actually attempt to take the life of the other party.

To cut a long story short, the person whom we attacked nearly died and we got a text message the next day from the leader to lay low. Several of us decided to fly back home. I was one of the lucky ones…we made it out. The rest were arrested and sentenced from 2-20 years in jail for assault. 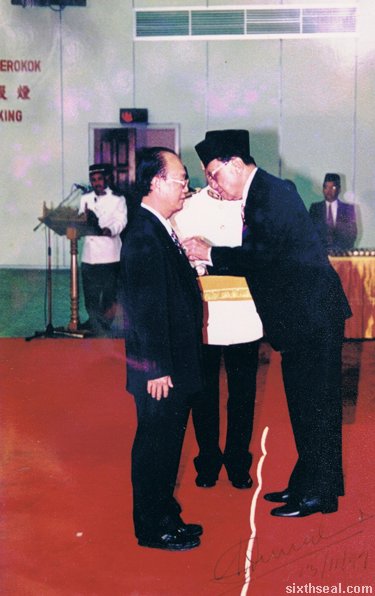 My dad knew I was in some kind of trouble since I didn’t want to go back to NZ so he arranged a path for me to go to Australia instead. He never pushed me for details; he never pried into my private life. He knew I a drug user and despite that, loved me the best that he can. 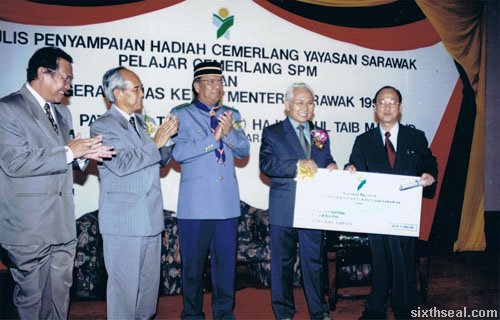 There is one incident that stands out in my mind. I was just a teenager and on IRC (remember that?) and since he’s the principal of the biggest school in Sibu, some dudes started thrash talking about him. 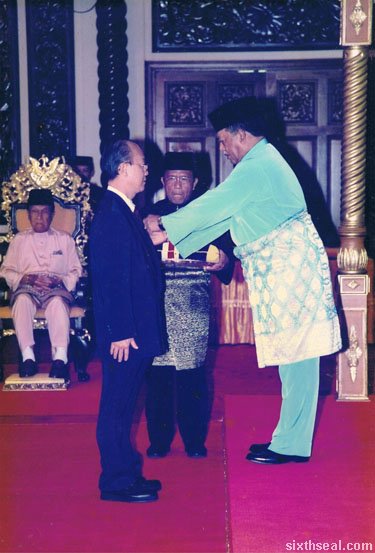 I got sooooo pissed off that I grabbed a parang from the back of my house and drove straight out with a challenge for that gang to meet me at Pedada. My dad actually woke up and he wondered what I was doing. I told him I was out to meet some friends. This was at 2 am mind, so I don’t think he believed me…but I went alone, with my edged weapon, ready to take on any amount of people who defiled his name. 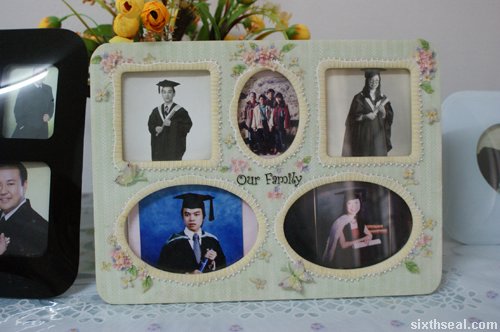 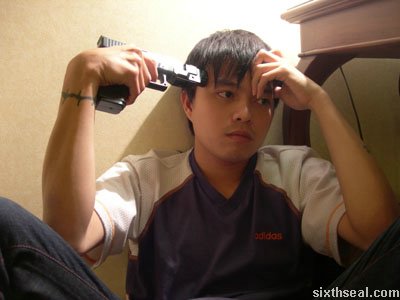 I also remember the time when I attempted to kill myself, and the psychiatrist subdued me with an unknown substance (it’s not a benzodiazepine – I’m seriously super tolerant so it’s gotta be something else, something much stronger) so much that I fell asleep on the wheel chair from ICU to SGH (where they intended to bring me to the famous psychiatrist hospital dubbed 7th Mile by Kuching people).

You know, I was so groggy that I couldn’t answer their questions and slept the entire night. 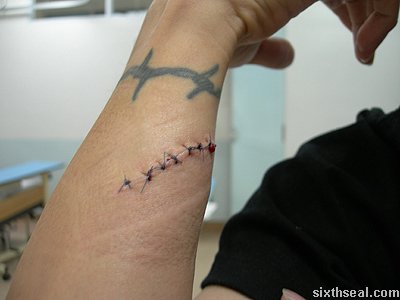 When I woke up at 7 am on suicide watch, my dad and my mom waltzed into the hospital ICU with a look of concern on their faces. I felt sad, nay, devastated at the grief I had caused them. My dad didn’t say anything, he didn’t judge, he didn’t lecture. 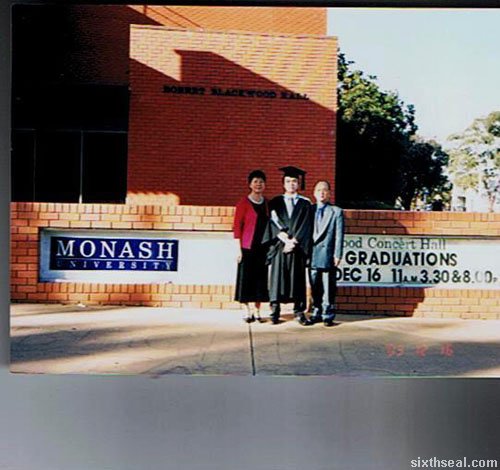 He just pulled me into a bear hug and said:

I’m glad you’re alive. I don’t know what I would have done without you. 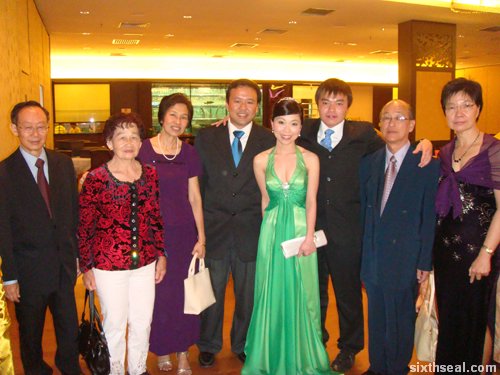 Yes, he is balding. Yes, he lacks height. However, he is MY BIOLOGICAL FATHER and I would give my life for him.

He’ll do the same for me, without even a nanosecond to think. 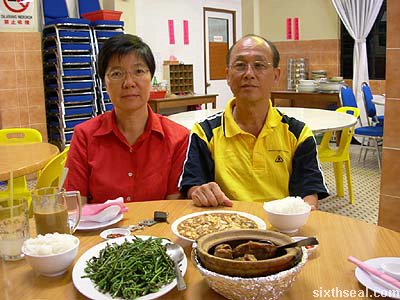 …and that’s why I’m nominating him instead of someone I barely know.

Do you know someone who stands up to challenges in life against all odds? Nominate the unsung heroes at Honda – Our Challenging Spirit.