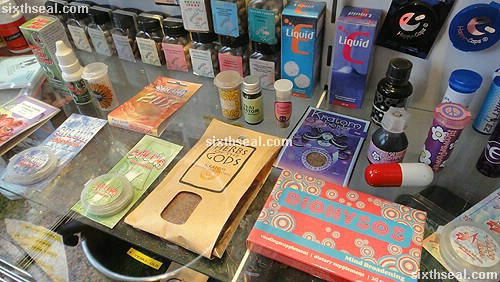 This should probably go into castitas.com but I feel like writing on my main blog. Kratom (known as ketum in Malaysia) is a leaf with psychoactive properties, confirmed by this scientific article. I have been searching for it for quite some time, it’s sold in certain parts of Malaysia (especially in the rural cultivation community) in bags of homemade prepared liquid ketum.

Unfortunately, the Malaysian government decided to ban ketum a few years back and the only ones available are highly dubious and sans quality control. To buy kratom online is illegal in Malaysia, which is really unfortunate.

It is rather ironic that I have to travel all the way to Amsterdam to experience a psychoactive plant that is indigenous to MY OWN COUNTRY. 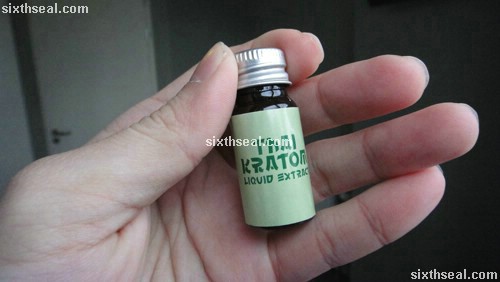 Kratom (ketum) is available in most smartshops in Amsterdam for about Euro 15. This is not your garden variety kratom – much like salvia divinorum, it has been enhanced – this is a 5x extract of kratom. This means that the liquid concentrate is 5x more potent than what is naturally available. You can perhaps use cuttings of the tree to grow the tree.A great way to describe kratom potentiators is that they basically “spice things up” – pushing the biochemical reactions this all-natural plant causes throughout the body to even higher levels, ramping up its potency, it’s bioavailability and its duration in the body to heights that it wouldn’t have been able to reach all on its own. Before we even get down to the best kratom for energy, it’s important to understand that Kratom is a natural herb that does not work in the same way to everyone. 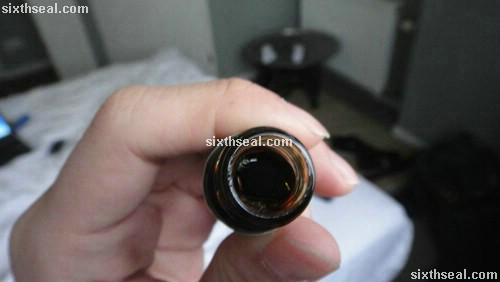 I have to be honest here…I’m rather disappointed with the kratom/ketum experience. I had expected too much of an opiate high due to its properties. I was told to buy kratom and take half a bottle by the smartshops but I ingested the entire bottle on an empty stomach. I was expecting something like DHC (dihydrocodiene) or at least plain old codeine. Kratom is not like that at all. 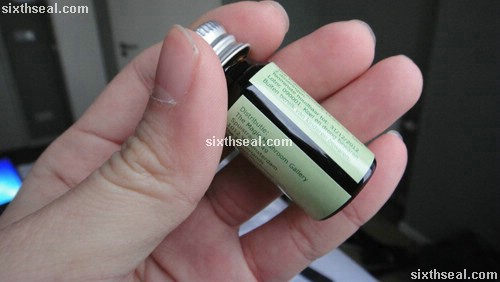 I started feeling the effects at T +0:30 (30 minutes after dosing for those unfamiliar with the nomenclature of trip reports) – a general feeling of well being and (surprisingly) serotonin release. It doesn’t feel like traditional opiates (e.g. the nodding off, itchiness and other miscellaneous properties) but more like certain opioid analogues.

It should be noted that the effects of kratom is VERY MILD. I shouldn’t have written that in caps (and bolded it to boot, FML) lest people get the wrong impression and think that it’s strong. It’s not. Go in without expectations, consume with an open mind and let the ketum experience wash over you.

…just don’t expect too much. 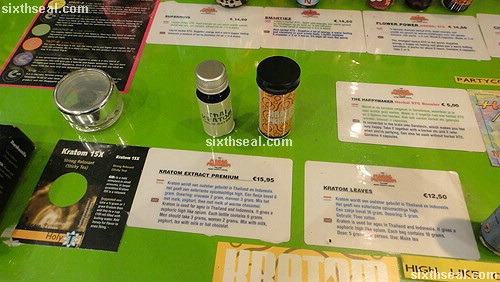 I can describe the feeling further to those who are familiar with recreational pharmaceuticals. It feels like 200 mg of tramadol. Tramadol is another substance in the happy opiate family but it produces none of the classic recreational opiate subjective feelings. It’s a bit of a stimulant combined with a general sense of well being.

…and that is essentially what kratom (ketum) gives you. It releases serotonin (which won’t go down well with fundamentalist opiate users) and gives you a happy sense of well being for about 4 hours. You’ll feel a significant bit of nausea while coming up and crashing but it’s nothing a bit of cannabis won’t fix. 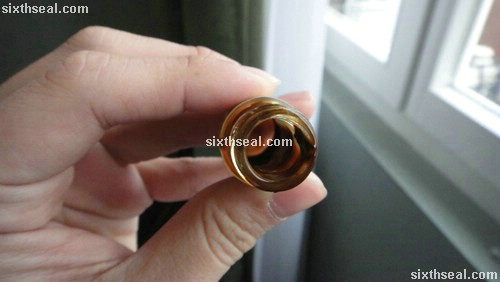 I truthfully am more than a little disappointed with the kratom experience. What irks me the most is that I had to travel thousands of miles to consume a psychoactive plant that is native to my country. -_-

Additional info site:
The problem with getting used to taking opiates is that you will eventually experience opiate withdrawal symptoms once you stop abruptly.