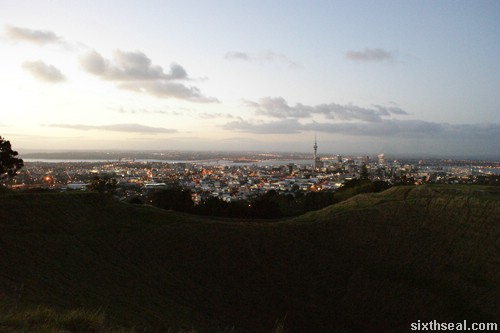 I’ve just been told that I’m a nice person. Now this is usually a good thing no? Well, not when it is followed by a very polite and politically correct sentence which in effect goes “You’re too nice to be my boyfriend”. 😉

Now, I have to admit…I don’t get this very often. It’s new to me. Novel. I was actually quite pleased to get this “I don’t like you but we can be friends” treatment.

Okay, I won’t say I’m pleased but I think it’s for the best. I think I understand agape now. I’ve been interested in this girl for ages (no points for guessing who).

She is interested in another person. I think that’s great, if the person is a nice guy.

I have a feeling I went about this entire thing the wrong way though. I tried too hard to be nice instead of being the indifferent player. I think all girls like bad boys to some extent.

This entire “Let’s just be friends” thing is different from what I’m used to receiving, but now I think of it, it’s for the greater good.

She didn’t make me cry though. I totally understand. I still feel the loss though coz she’ll make a great life partner.

On the other hand, knowing my history, friends will DEFINITELY outlast my average relationship. 😉

Now, when is karma coming to bite me in the ass?