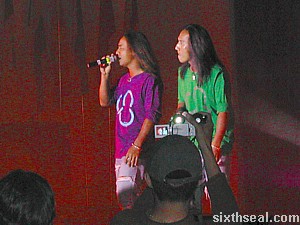 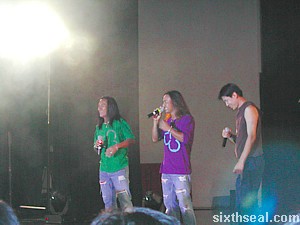 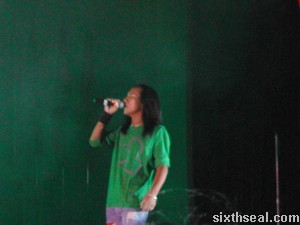 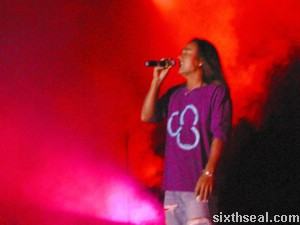 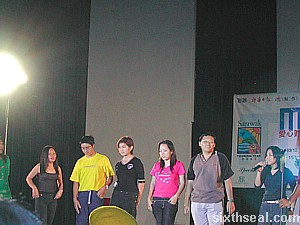 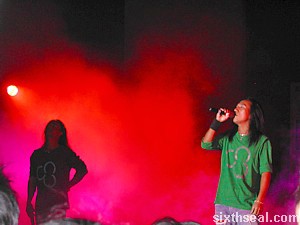 I’m going to Powerstation’s concert/autographing session tonight at
the Sibu Civic Center. See Hua (a local Chinese newspaper) had an
advertisement running the whole week on their front page, where you can
cut out the ad and pay another RM10 (A$5) to redeem a ticket at their
headquarters. Powerstation is a Hong Kong band which mostly plays cover
songs with a twist but I like their sound. They’re actually called Dong
Li Huo Cher (direct translation: kinetic powered train) but their
official English moniker is Powerstation. Go figure.