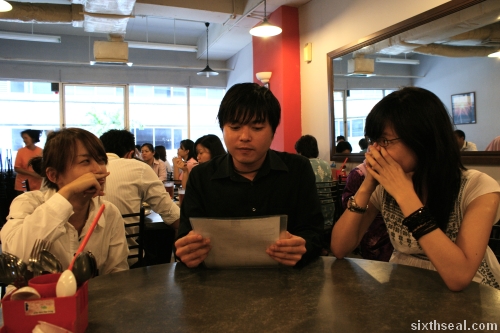 I have a friend who has really bad body odor. Let’s just call him Harry for the sake of this post. The worst thing about it is that he seems completely oblivious to the fact.

One day, Harry found a bottle of deodorant on his desk. Harry was naturally puzzled by the sudden appearance of an anti-perspirant on his desk. He did not recall buying it. He’s a firm believer in not using body hygiene products, not even soap. He’s not a big fan of showering too, for that matter.

He went and asked everyone in the office. Did anyone accidentally misplace their deodorant? Has anyone dropped a bottle of anti-perspirant somewhere? 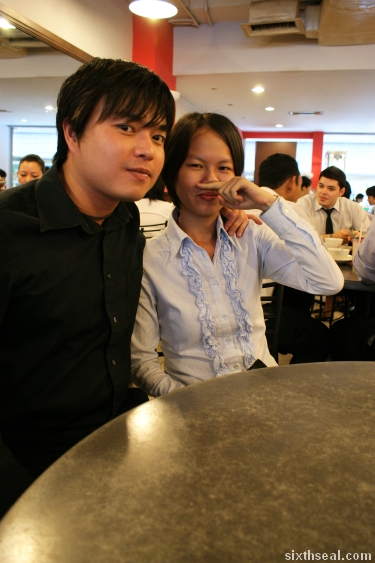 All he got was averted gazes and downcast eyes.

Flummoxed by this response, he went back and thought for a bit before the proverbial light bulb went off over his head.

It did not belong to anyone else in the office. People got distinctly uncomfortable when he waltzed around asking if anyone lost their bottle of anti-perspirant. He also recalled a few incidences (it was actually more than a few, but he had selective memory) where people complained about odiferous smells but stopped when he got within earshot. 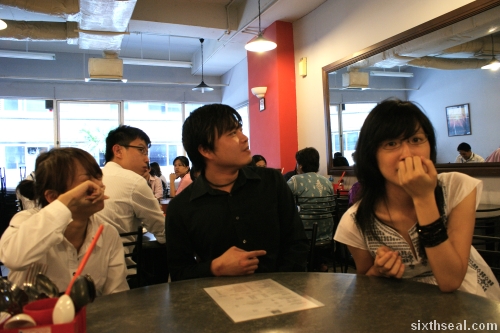 Come to think of it, he also remembered people discreetly breathing out through their mouths, innocently putting a finger over their nostrils as if concentrating on his words and generally trying very hard to stay upwind of him whenever he was around, usually with greater intensity strongly correlated to his distance to the people in question. 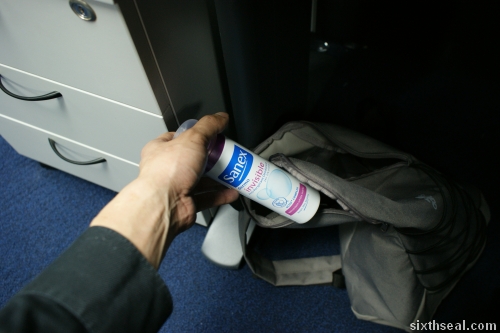 He got the hint. He quickly slipped the bottle of Sanex dermo invisible Anti-Perspirant Deodorant into his bag and started using it every the morning. It was better than other deodorants as it respects and protects his skin instead of just deodorizing it. It minimizes white marks on his clothes too so no one would know he’s using it.

It was a happy ending. 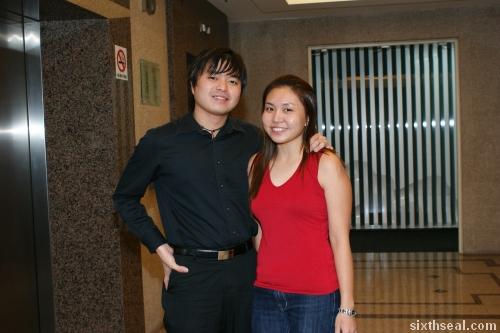 People stopped having sudden bouts of sinus problems and stuffing tissue into their nostrils and all’s well that ends well. Harry says the truth is out there. 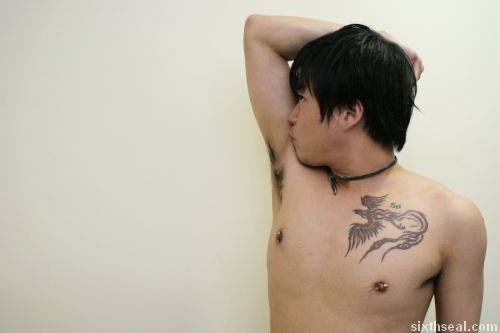