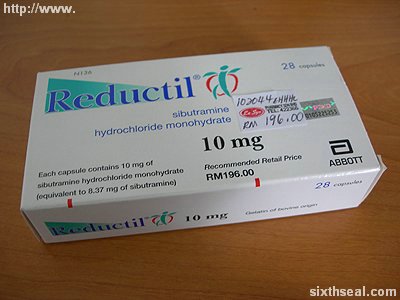 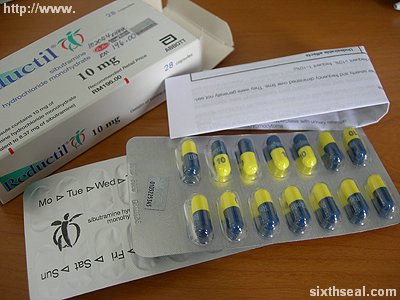 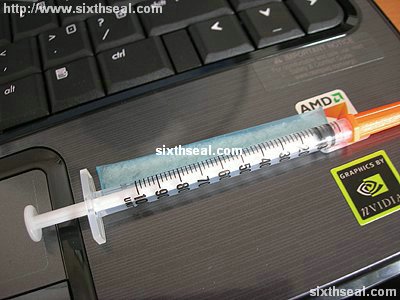 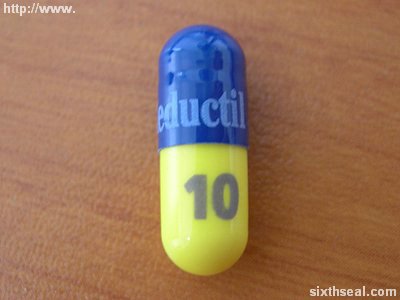 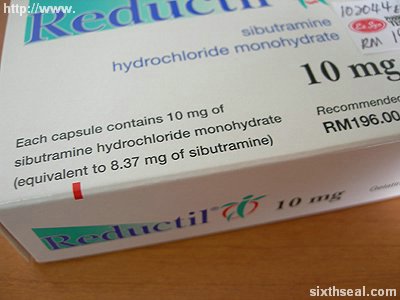 Reductil [sixthseal.com] is not new to me, but I decided to give it a second review with alternative methods of administration. It has come to my attention that sibutramine is a freebase and that means it can be smoked. I was planning to insufflate the sibutramine too (and at the risk of spoilers it was extremely good).

Sibutramine comes in capsules of blue and yellow and each blister pack contains 14 tablets for two weeks. Sibutramine is an appetite suppressant and it gives the feeling of satiety to the user. It feels like an amphetamine like most other diet pills and ADHD medication. 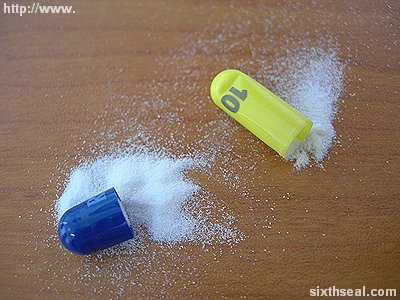 I opened up a capsule of 10 mg sibutramine to find fine white crystalline powder. The capsules are easy to open with just a pull on the blue part of the capsule. The yield of each capsule is about 4 lines of cocaine (this is a very arbitrary comparison since everyone cuts different sized lines). 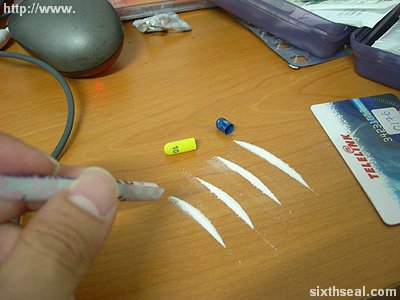 I am pleased to report that insufflating sibutramine makes the compound come on much faster than the oral route and there’s also a rush involved in it. I can’t comment on smoking since there’s so much filler I choked and coughed my lungs out.