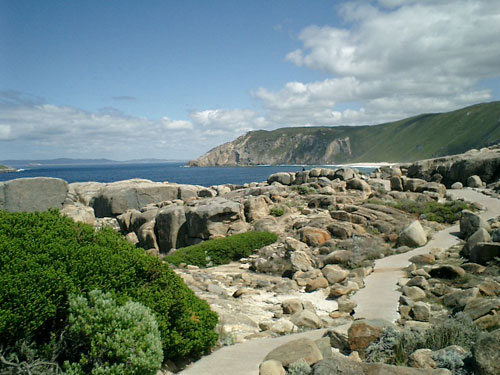 I’ve been to Perth several times during my university days in Australia and I am very impressed with the relatively relaxed pace over there. 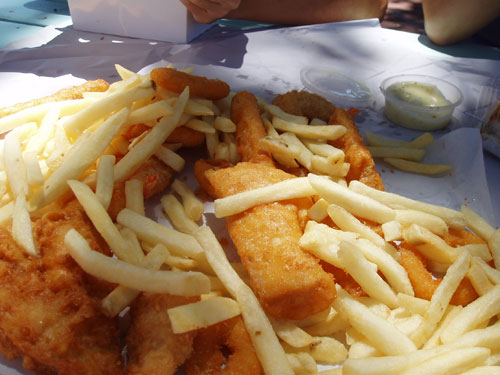 Nothing beats having some steaming hot fish and chips at the harbor! Make sure you go to the one at Cicerello’s – it’s the original, and the best. Located at Fremantle, it also serves beer if you want something to wash it down with! 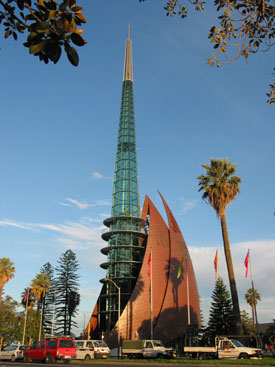 Perth is home to The Swan Bells. It was a gift from London according to Wikipedia (O Wise One) and it’s one of the largest musical instrument in the world – you can even ring it and let yourself be heard all across the city! 🙂 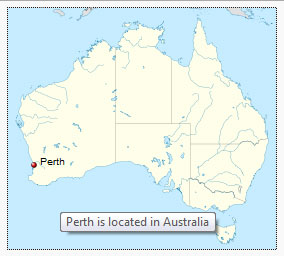 Okay, geography lesson time. I nicked this photo from Wikipedia. It has a hover text that says “Perth is located in Australia”. Well, no shit Sherlock! 😉 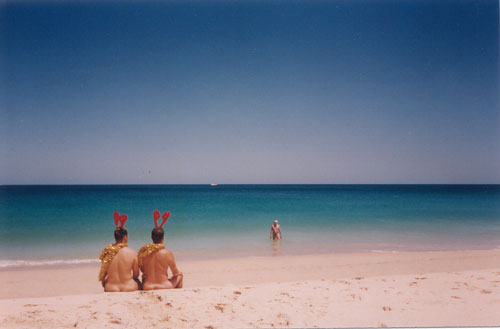 You can also drop by Swanbourne if you feel like letting your dangly bits down. It’s a clothing optional beach in Perth.

However, Perth is not Western Australia. You can’t claim to have visited WA unless you’ve been outside of Perth city proper. 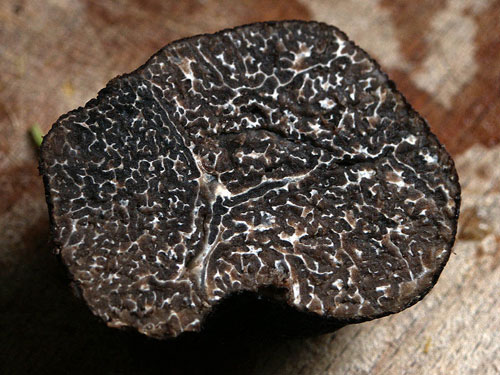 I must admit, I haven’t been to other places in Western Australia though. I hear it grows a lot of black truffles (gourmands take note!) – and you can buy fresh truffles during autumn and winter! These are not just plain black truffles but Black Perigord truffles – the real black gold. Expensive, but delicious! 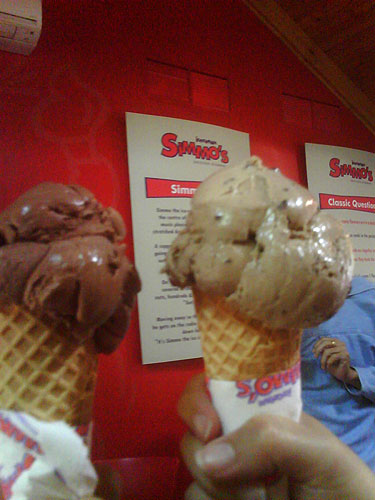 There’s a cult favorite ice cream store called Simmo’s Delicious Dilemmas in Dunsborough and Margaret River. I haven’t personally tried it myself but Kristine tells me it’s good shit. Probably the best ice cream that has ever done the horizontal boogie with your taste buds. 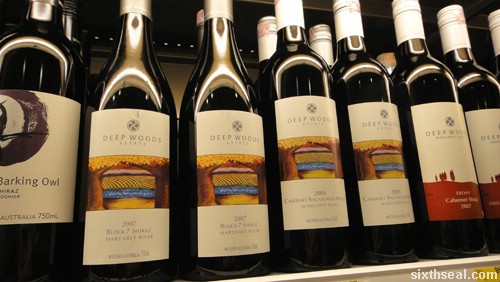 You know all that wine you’ve been drinking that says Margaret River? It’s also located in Western Australia! I would love to visit the vineyards over there to drink the tipple closer to the source! 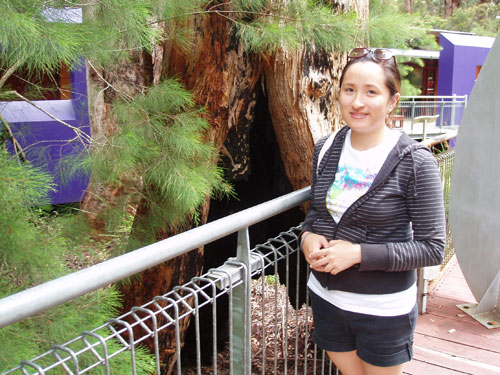 …and do that I shall! I will visit Kristine later this year – gonna fly AirAsia straight to Perth and visit the rest of the Western Australia region that I haven’t been too. She’s been to quite a few places around the WA region, most of the pictures were taken by her (others nicked from Wikipedia). Thanks for tempting me with all the photos Kristine! 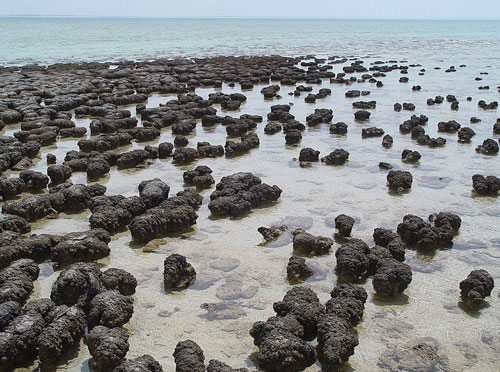 One intriguing place I’ll love to visit is Hamelin Pool – it is home to stromatolites – the oldest living marine fossils in the world. There’s only two places in this third rock from the sun that harbors stromatolites (no clue where the other one is) and Western Australia is one of them!
There is a bit of a mystery surrounding their origin and trust me, I’ll be there to unravel (oh well maybe not, but I’ll go take a look) the fossils. 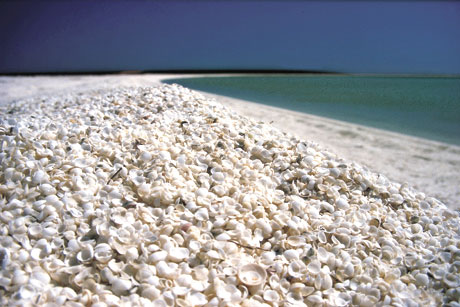 We’ll go to the Coral Coast okay? I want to go to Shell Beach (formed from shells made from just one type in of animal and the only one of two in the world) and The Pinnacles! 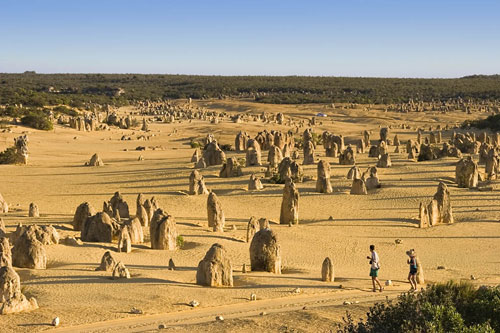 Just look at this photo!

A recent research revealed that taking a vacation has been shown to reduce work related stress by 66%, increase worker productivity by an amazing 92.86% and shaved an impressive 42% off arguments between couples over issues like leaving the toilet seat up. Of course, I pulled all those numbers from where the sun don’t shine but still! 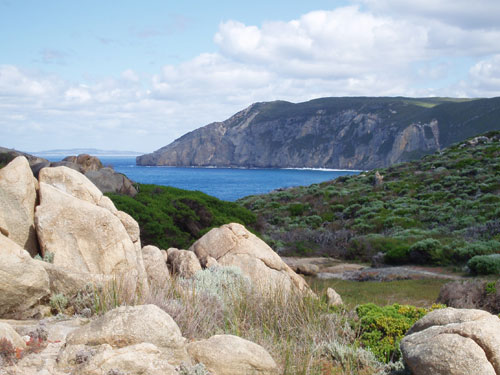 I travel a lot coz I value experiences more than material goods. Life is short, travel the world! I’ll be going to Melbourne end of this month and Perth is next on my destination list – probably August or so. I’ll give you all a full trip report when I get there k?

You can find out more about Perth and Western Australia by following the blog of the Extraordinary Taxi Ride. Or you can just fly AirAsia and experience it for yourself!