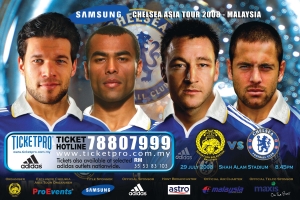 Chelsea is going on a tour around Asia and they’re scheduled to perform at the Shah Alam Stadium in Kuala Lumpur, Malaysia at 8:45 PM on the 29th of July, 2008. Heineken is sponsoring five (5) free tickets to watch Chelsea LIVE and I’m going to give them away to the first five people who gets the answers to the five questions below correctly.

The winners will also get an exclusive invitation to Heineken House, a hospitality tent where only invited people can attend. The hospitality area includes light finger food, good music and good company. Also present is the opportunity to win some autographed merchandise.

Chelsea Football Club (also known as The Blues, due to their colors) is probably the second most recognizable English Premier League team. They’ve spent most of their history playing in the Premier League and I’ve had considerable success betting for this team in the UEFA Champions League in 2000. 😉 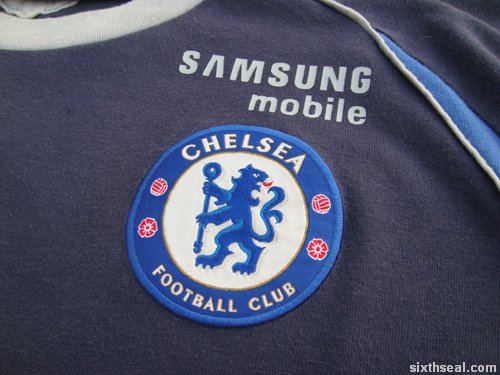 Chelsea FC was founded in 1905 and has thus been around for more than a century, much like Heineken. Their official crest features a blue lion looking backwards and holding a staff. Their home colors are blue but their official away colors will probably be a shade they call “electric yellow” when they play in the Shah Alam Stadium later this month.

Chelsea is a team to watch out for, having ranked the highest in the UEFA coefficient ranking system after the 2007/2008 season. I tend to root for the underdog so I’m always pro-Chelsea instead of Manchester United, which has become rather commercialized as of late.

Chelsea is also noted for football hooliganism during the 1970’s and the 1980’s and the “Chelsea grin” which I first came upon while watching the movie Green Street. My favorite line from that movie was “Do you take…American Express?” before the GSE (a fictitious football firm) jumped in to save the day. I love that film and highly recommend it to everyone who’s interested in movies.

Chelsea is coming to Malaysia to play against a Malaysian lineup in a friendly match for the Malaysian leg of the Chelsea Asia Tour 2008. RM 50 says Chelsea would win, Asian handicap of 1 goal to Chelsea. Any takers? 😉 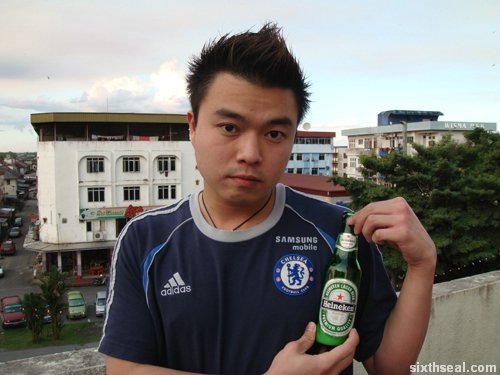 Heineken is Chelsea’s official beer and it’s one of my favorite lagers. It’s a standard 5% alcohol content beer and the interesting history behind the beer is the development of Heineken A-yeast for the fermentation process by Dr. H. Elion in 1886. The good doctor was a student of Louis Pasteur, the very same man who made pasteurization a household word.

This beer has been around for over 100 years and in the good old days of football in England, beer is drunk before, during and after a game. I’m a big fan of Heineken myself and the best I could do is drink it during… 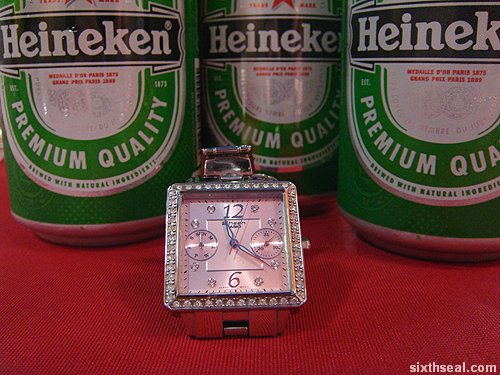 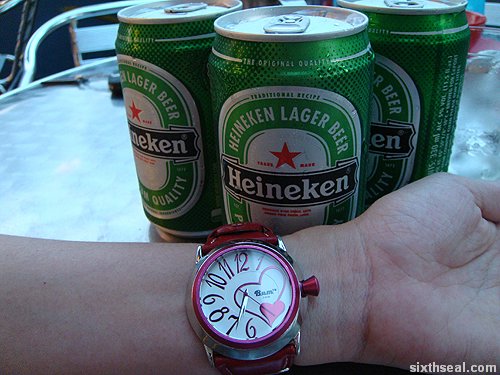 and dinner. Heineken is pretty much a common name in Malaysia, having established themselves as a brand to be reckoned with. Most people would associate a foreign beer with Heineken. It’s kinda like the Malaysian brand name association:

When you have a headache, you take? Panadol
When you want instant noodles, you eat? Maggi
When you order beer, you ask for? Heineken

Contest for five (5) free tickets to watch Chelsea during the Chelsea Asia Tour 2008 Malaysia and the included invite to the Heineken House.

Please answer the following five (5) questions and email it to sixthseal@gmail.com to win a ticket to watch Chelsea live in KL on the 29th of July.

1. Where is Chelsea’s home stadium located?

2. Who is Chelsea’s all time top goal scorer?

3. What is the official founding date of Chelsea Football Club?

4. What kind of beer is Heineken?

5. What is the official corporate logo of Heineken? 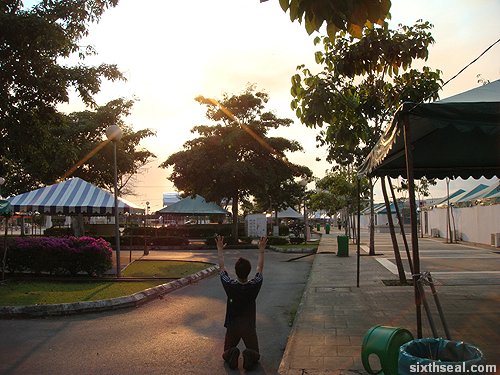 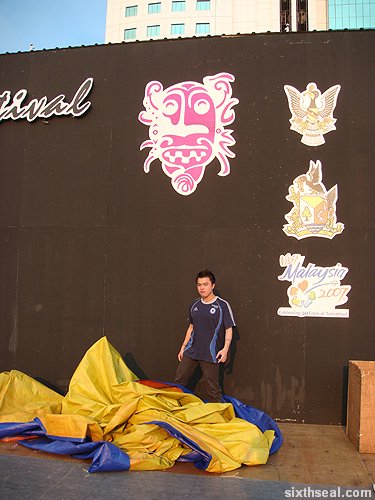 Terms and conditions:
1. Only email submissions are accepted.
2. Please provide a valid cell phone number with your contest entry for validation.
3. The first five (5) winners will be awarded one (1) ticket each.
4. In the event of a tie, the bonus questions will be used as a tie-breaker.
5. Each person is only allowed to make one (1) email contest submission. 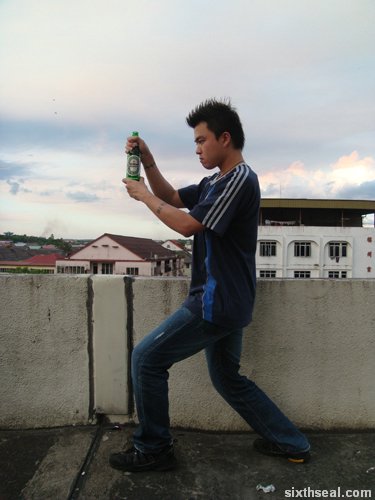