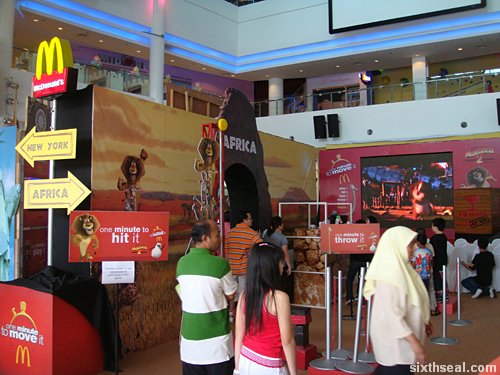 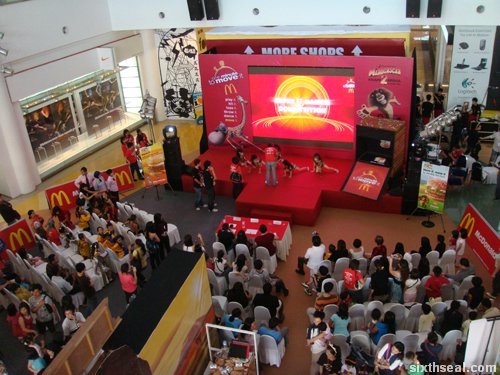 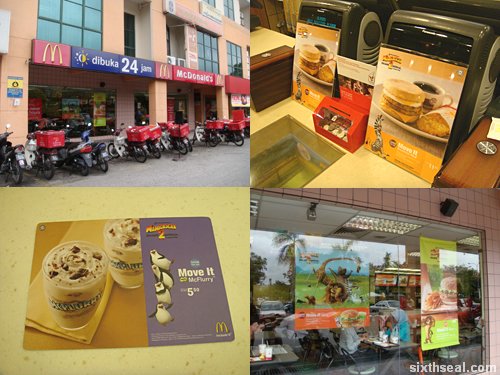 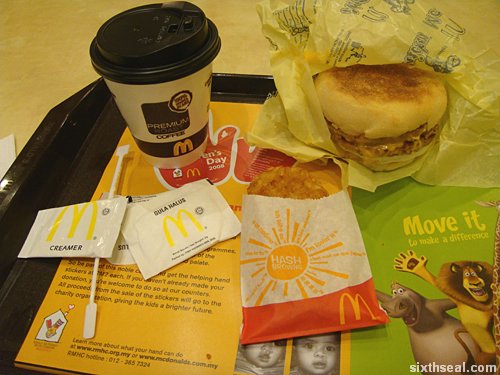 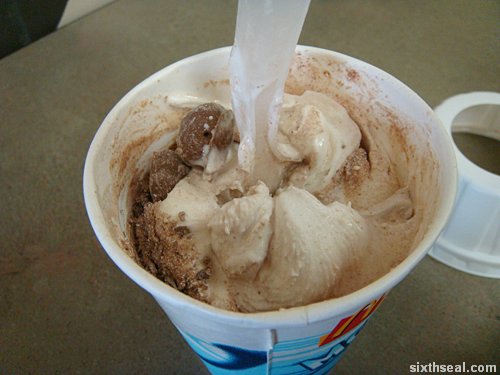 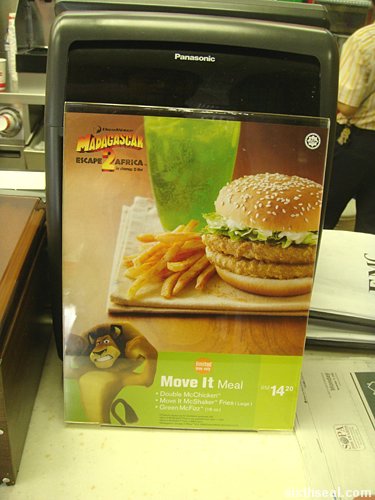 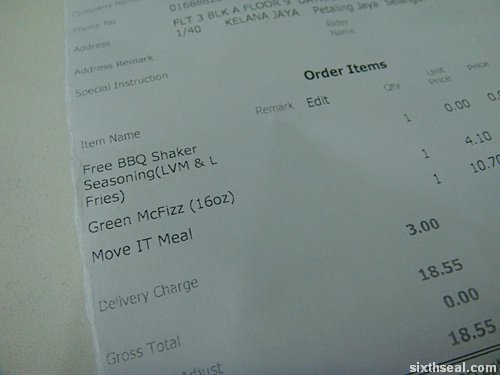 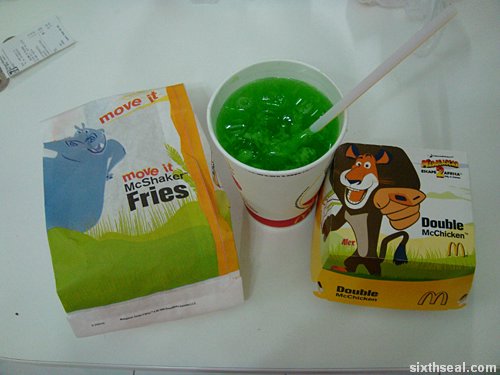 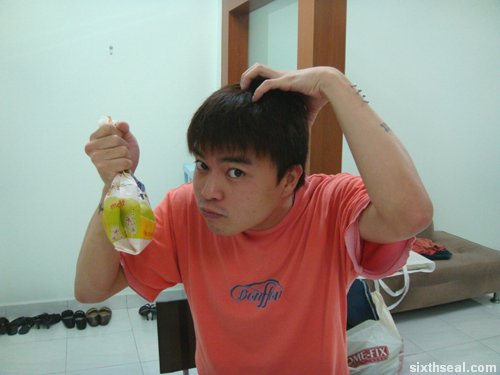 8 thoughts on “Madagascar Move It! 2 the Curve”