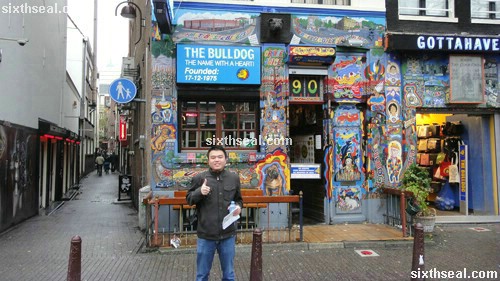 I didn’t sleep much on the flight to Amsterdam from London so one of the first things I did was to pop into a coffeeshop and grab an old fashioned cup of coffee. I reckon a mug of Joe would warm me up and give me the caffeine hit to see all the sights Amsterdam has to offer. 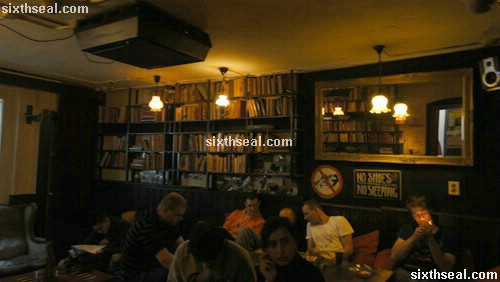 The first sense that something wasn’t quite right was the wonderful smell wafting tantalizingly out of the coffeeshops. It smelled herbal but it’s not cigarettes. I didn’t think much of it – if people wanted to smoke cigars or whatever it was they smoked over in the Netherlands, they’re free to do so. 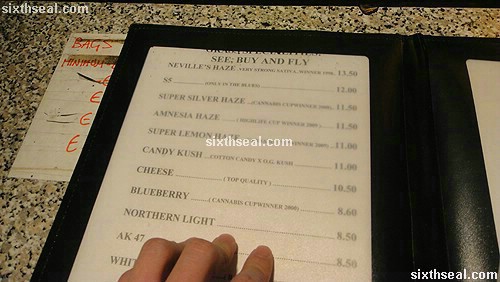 I entered the coffeeshop and looked at the menu in confusion. Super Lemon Haze? White Widow? Amnesia Haze? Afgani Polm? 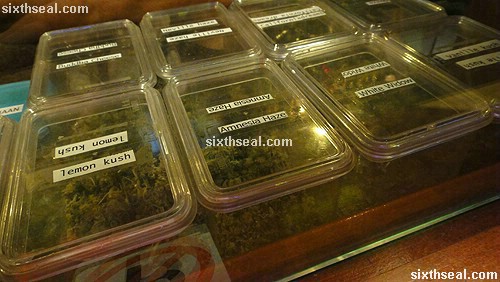 The coffee beans in Amsterdam sure has some weird ass names. I figured it was a direct Dutch to English translation so I just pointed to one that won some kind of award in 2009 and the nice person behind the counter showed me the product. 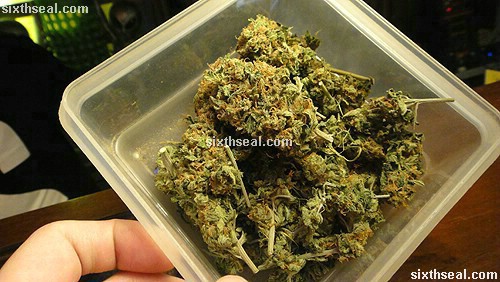 It looked more like tea than coffee but perhaps that’s what coffee looks like over here. It’s my first time here so what the hell. There is another type of coffee which looks more like coffee though so I ordered that instead. 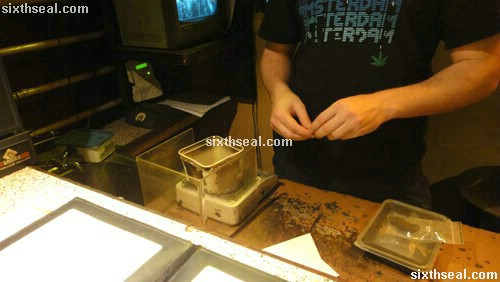 It came as a huge shock to me when it came to my table. It’s called Nepal First Cream and it came in a sticky goo that you’re supposed to crumble it into a smoking device (which I later learned is called a bong) and light it up. 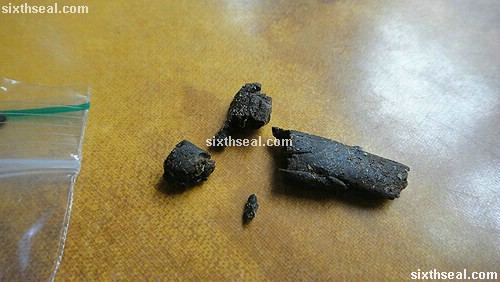 I was horrified! The proverbial light bulb came on and I realized what I was being offered. Cannabis! Hash! The travesty of it all! I couldn’t believe it and stormed out of the coffeeshop with righteous anger and my head held high with the THC laden hashish left untouched on the table.

Imagine that! Hmph! What has the world come to?

93 thoughts on “A warning about Amsterdam Coffeeshops”