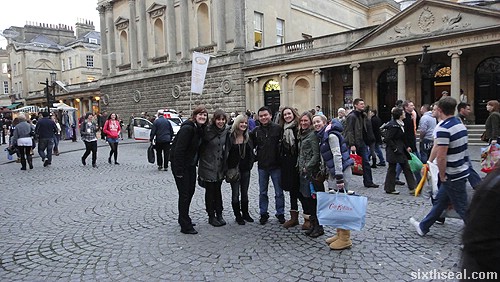 I bumped into a group celebrating their hen’s night out at Bath, London a couple of days back. It was a short visit to Bath but I learned a lot about the Roman Baths and the architecture behind Bath.

I had a piece of news flashed to me while I was there. Mind you, I’ve seen Proton cars in London and it never ceases to amaze me what they’ve done. 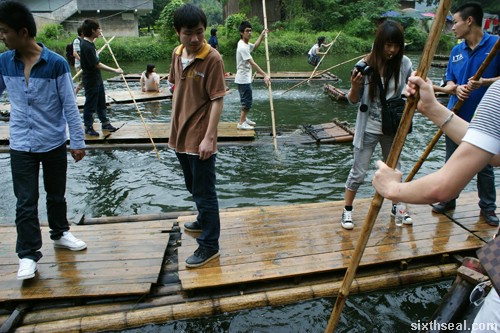 However, this is not about that. The Proton team went to the Asia Pacific Rally Championship in China and it brought me back to my vacation on the trip before last to Guilin, China. 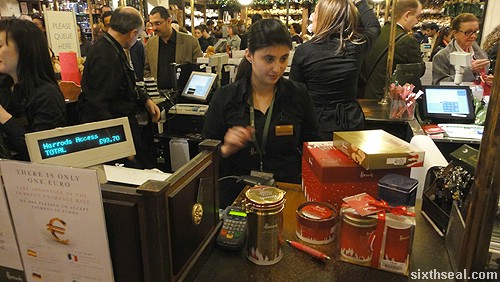 The Proton Asia Pacific Rally Championship (APRC) win made me feel warm and fuzzy inside. It’s the feeling much like buying gifts for friends – you don’t get anything out of it but knowing that you’re thinking of your friends while on vacation and making them happy makes you happy. You know what I mean? 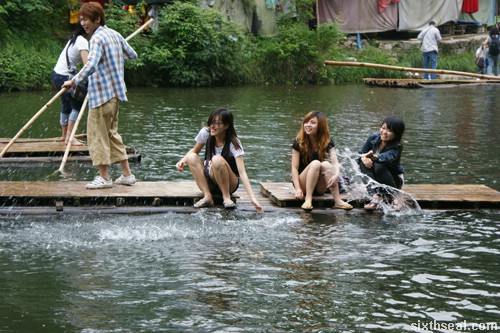 Of course this is not the rally but it still has a lot of hallmarks of it. I went on one of the old skool rafts and we were navigating out of time (and space) to get back in time before the bus departs.

I can relate to how the Proton team at the China Rally feels like. The Satria Neo S2000 is one of the 24 out of 44 starters that finished the race.

Not only did they complete the course in Longyou city against much more established motorsports teams but they placed second in the race! w00t! 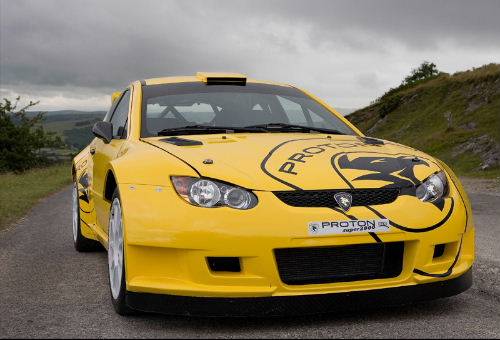 Alister McRae and Chris Atkinson were the drivers behind the China Rally manoeuvring the Satria Neo S2000. Proton has always been the underdog and I’m glad they have the same mentality as I do – to rise above all odds and challenge The Establishment (TM).

I’ve driven the consumer version of the Satria Neo and I’m not surprised that they managed to finish second. Proton also had 4 Gen2s that finished the gruelling 229.19 km rally. 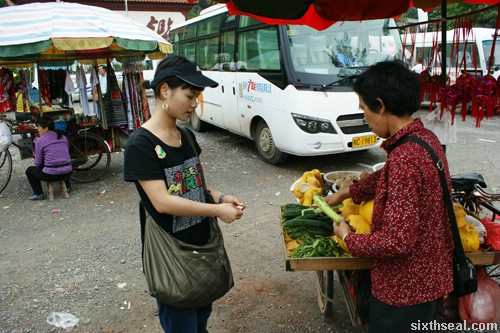 I have to be honest. This is one of the things that makes me proud to say I’m a Malaysian when I’m on vacation. 🙂