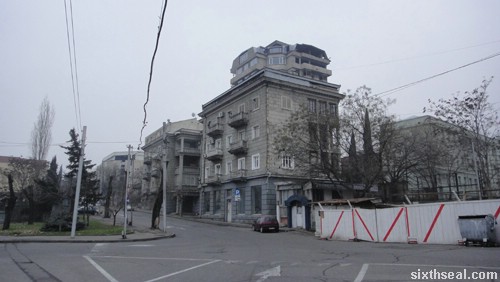 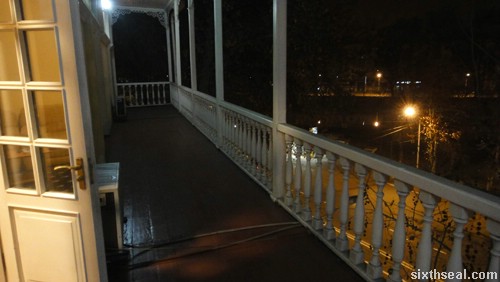 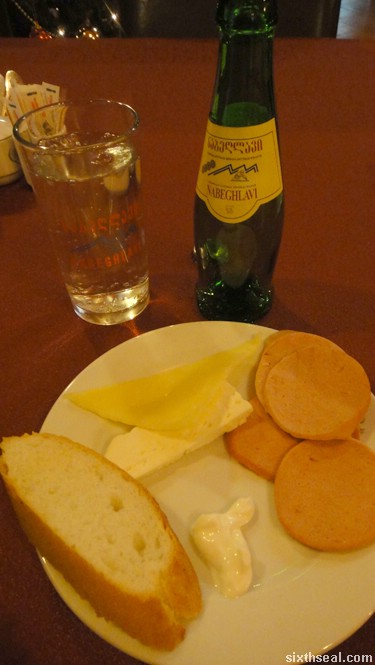 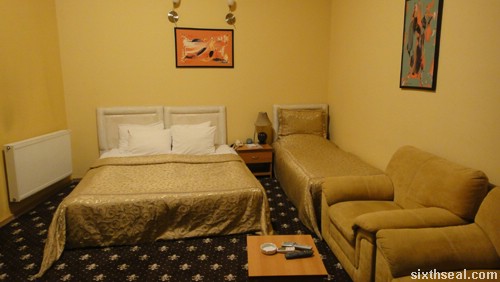 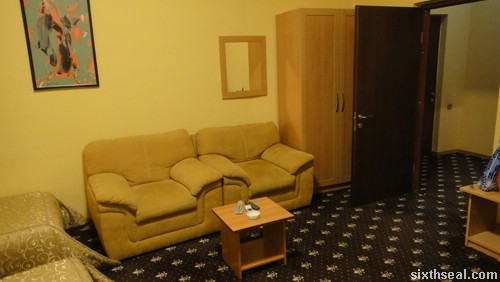 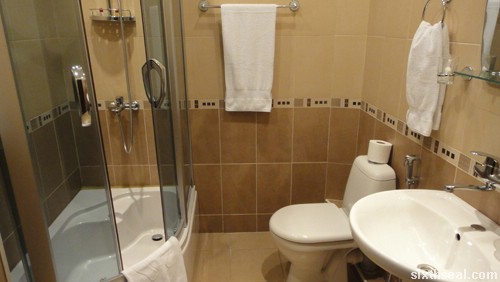 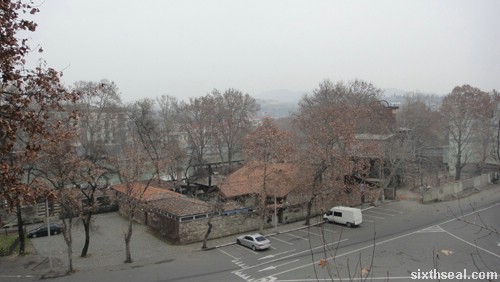 21 thoughts on “Greetings from Tbilisi, Georgia”