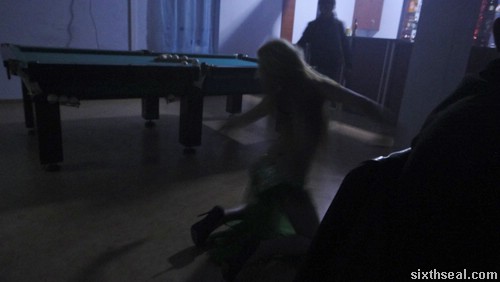 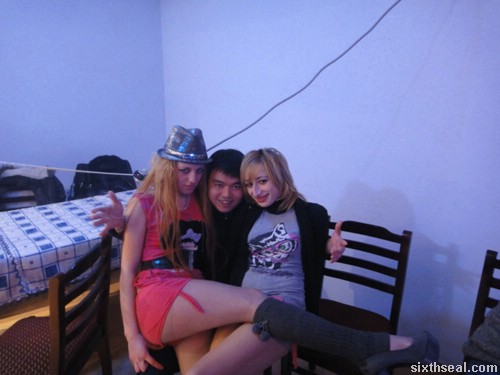 24 thoughts on “Where the wild things are”