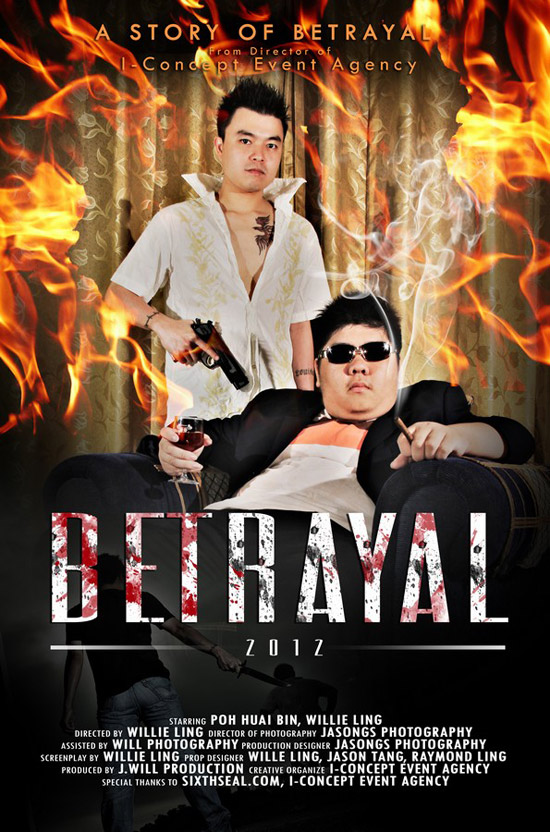 Betrayal
The story of the little gangster that could 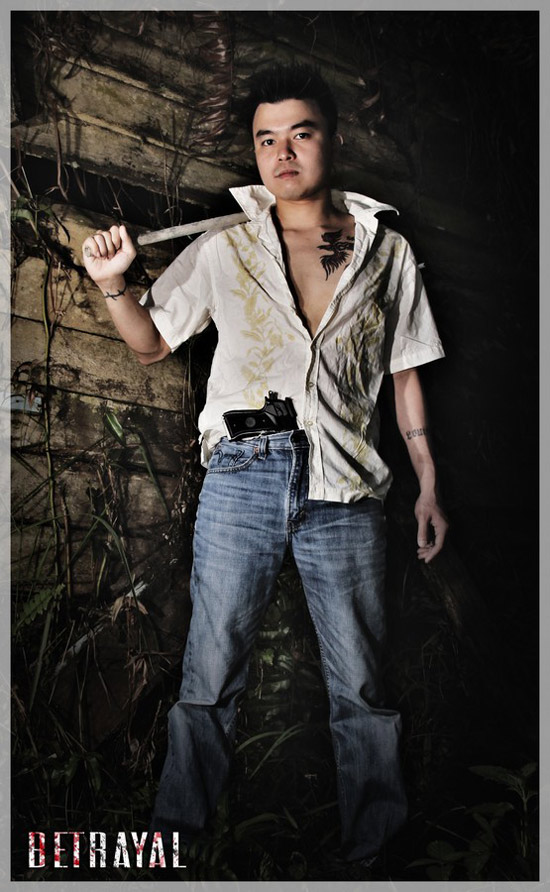 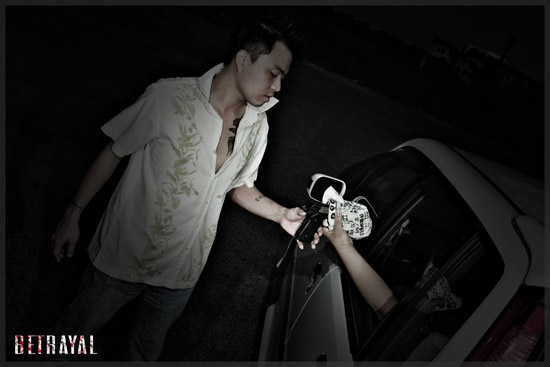 To own a semi-automatic handgun (preferably wrapped in newspapers, the classic but rather cliched method of concealment). 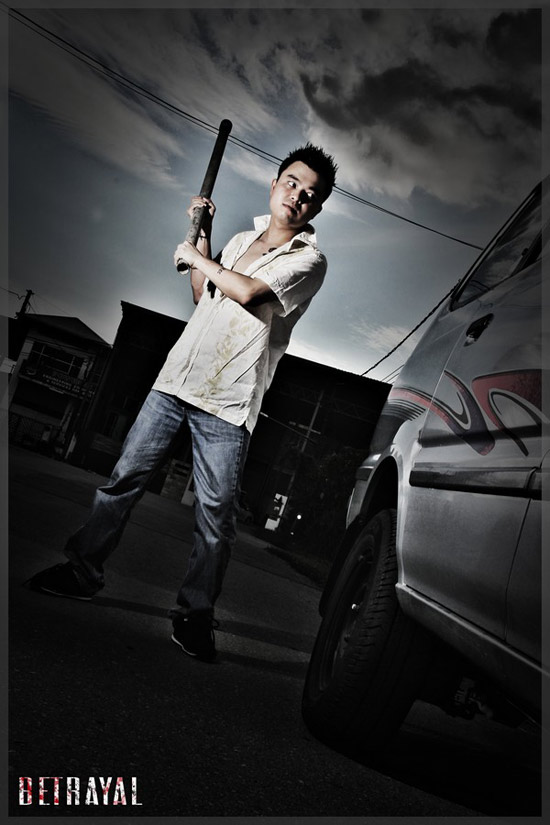 Loan shark. Getting usurious money lending interests or gambling debts by property destruction, kidnapping, intimidation of the borrower, family and extended family (and pets if they have any). 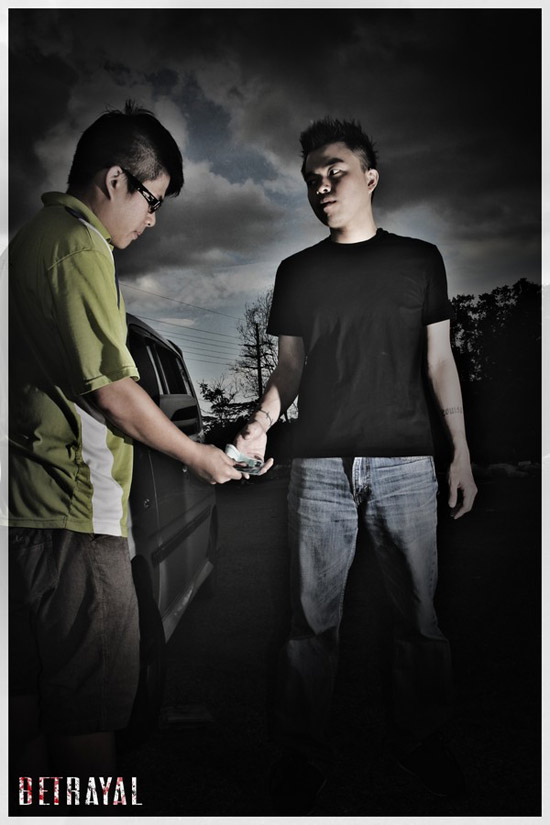 One day, after getting a RM 3,600 interest from a borrower, his IQ 64 brain creaked and slowly came to the seeds of what he thought was an ingenious idea.

“I’ve got it!”, he exclaimed after 3 solid hours of hard thinking as the sun began to set in the horizon, still holding on to the wad of money.

Several startled birds flew off at his personal eureka and a couple who was doing the horizontal boogie in the abandoned car park furtively looked up and started quickly dressing.

He has worked long and hard to become the right hand man of the boss. General consensus was that he’s an asshole (which makes him Employee of the Month material in this line of work), just not very bright.

The latter was in fact the primary reason his boss trusted him with a handgun, though he did not know it. 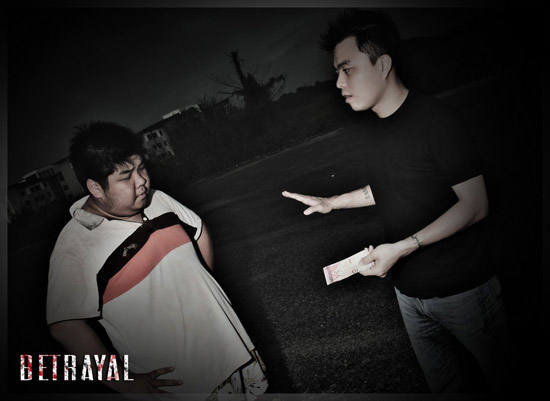 Thus, when he concocted a cock and bull story about how one of his borrowers ran away to the freezing wastelands of Siberia and left only a RM 10 note, it was not altogether surprising that his boss looked at him in increasing incredulity and growing annoyance. 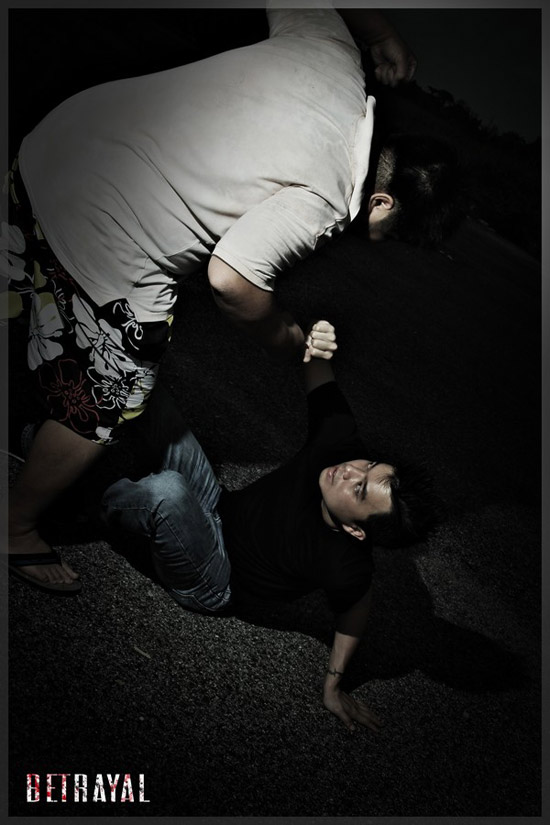 The boss expressed that annoyance in very reasonable discourse…using his fists.

Now, our protagonist did not think that was right. He has worked hard and risked his life (or so he would like to think, his victims were mostly degenerate gamblers who cringed when he raised his voice) and made his second intuitive leap of the day. 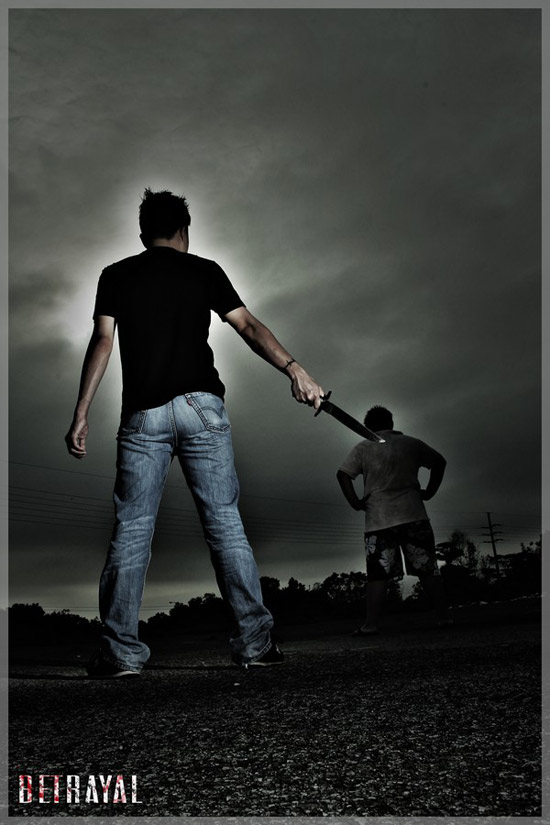 He thought it would be nice to be the boss for a change. 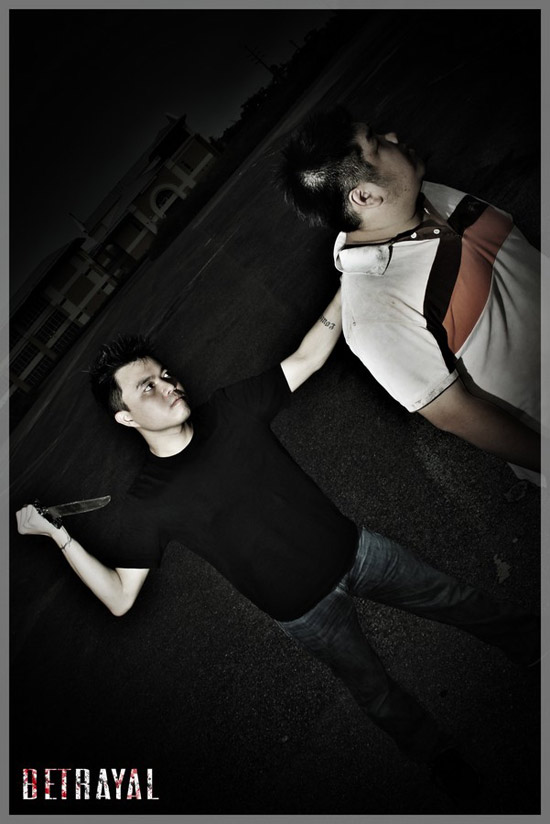 He slowly walked towards his boss as he slipped a very sharp knife out. He has a gun but unfortunately no bullets to go with it. His boss, being a little bit smarter, had only given him 3 bullets and he had used them all in a previous assignment. There was a gang war then and come to think of it, he didn’t think it was an accident that he walked into a room with four armed men and a gun with only three bullets. 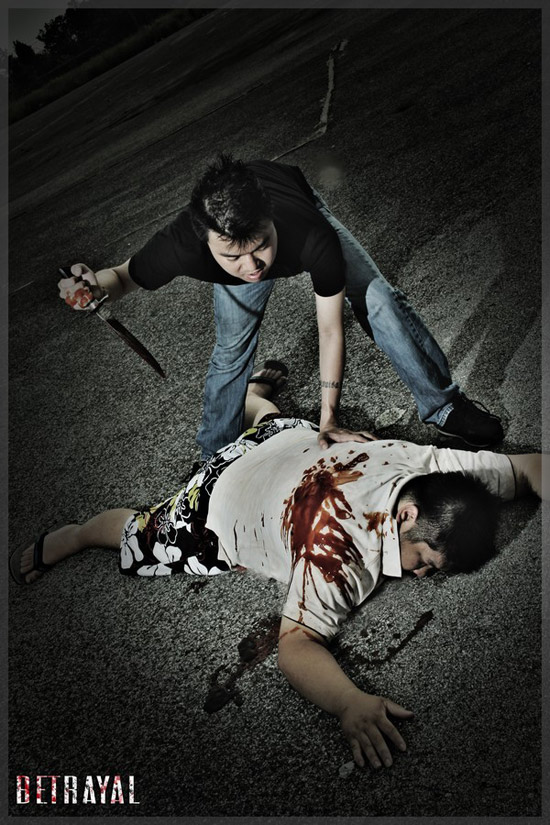 He mulled on that piece of information as he stabbed, slashed and generally butchered his (now deceased) boss. 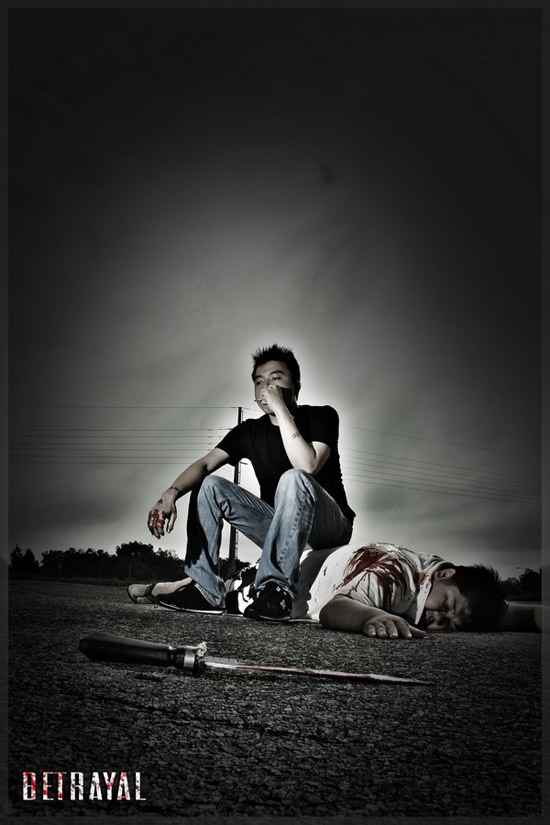 Then, he shook a cigarette out and smoked it ponderously as he thought about how wonderful it is to be the boss with a large gang beneath him. As I have previously mentioned, he is a bit slow.

Thus, when a random police patrol passed by two hours later, they saw a man sitting on top of a dead man, both of whom was very well known around these parts largely due to their criminal enterprises. 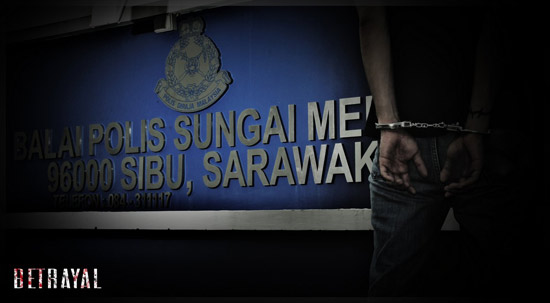 The man was covered with blood and appeared deep in thought.

Notes: This was a photo shoot I did over two days during Chinese New Year. Willie of I-Concept Event Agency introduced me to Jason, who runs Jasongs Photography. I’ve known Willie for years (he’s Jeanie’s brother) and when he asked if I could do him a favor by being a model in a photo shoot, I was happy to help out.

Jason and Willie just got into a partnership and they do a lot of wedding photos and family shots. They wanted to do a high pass shoot – there was a lot of fake blood (which is permanent if it gets on your clothes), location scouting, multiple flash units to light everything up and early mornings. That is not a real gun – it’s a Beretta 92F replica. It was a lot of fun to do and we found this really cool abandoned house which would be great for photos.

I wrote this tongue-in-cheek post when I saw the photos just now. I agreed to help with the captions so I have an alternate post on Facebook with completely different text. It’s more serious and gritty, you can view and read the photo story here. Let me know which one you think is better. 🙂

46 thoughts on “The story of the little gangster that could”