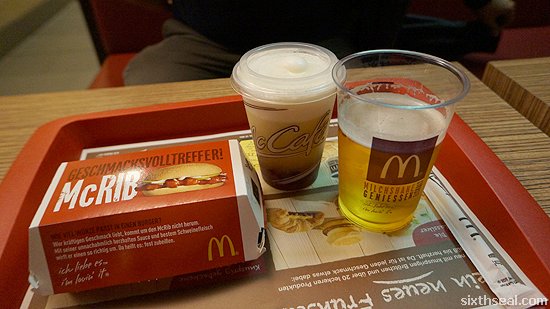 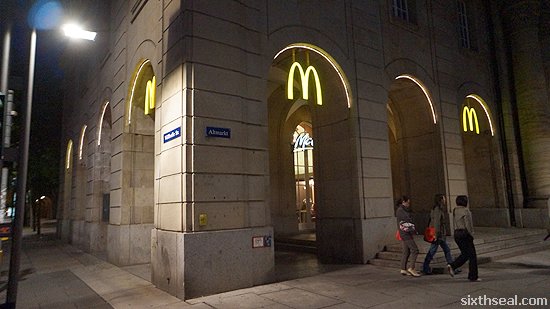 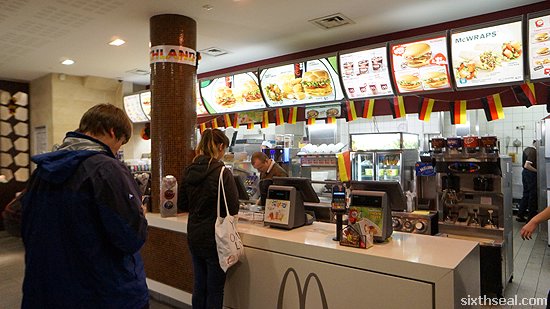 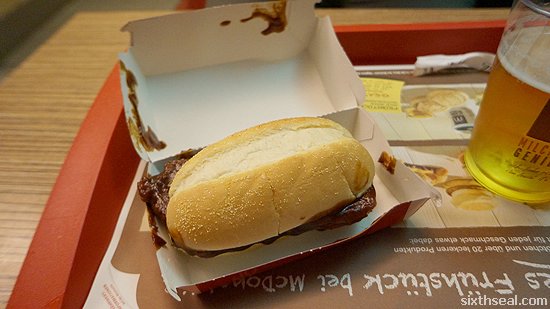 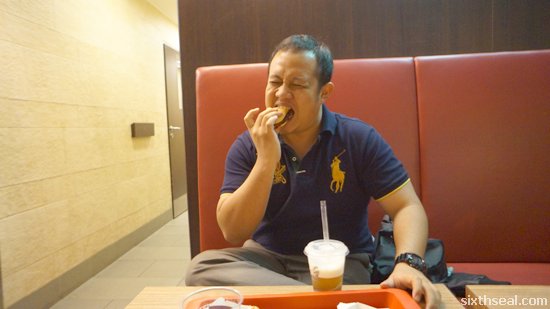 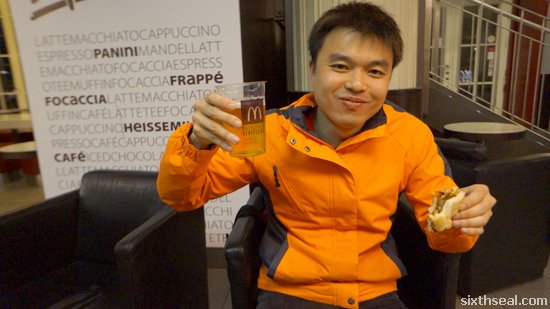 26 thoughts on “Only in Germany – beer and bubble tea at McDonald’s!”