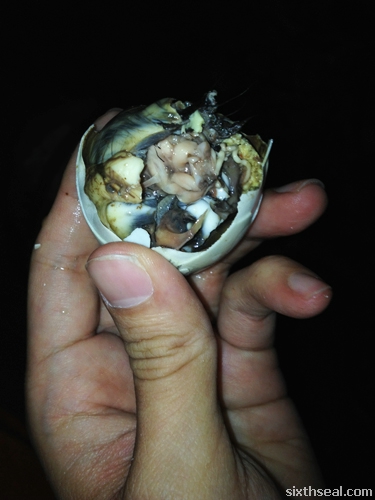 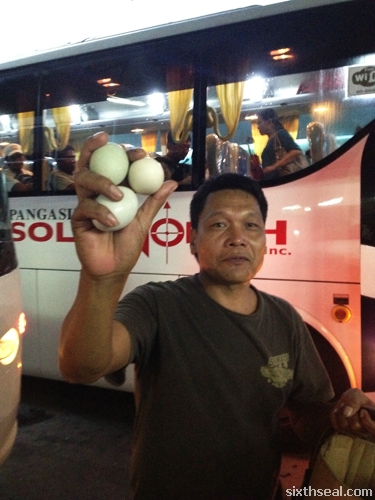 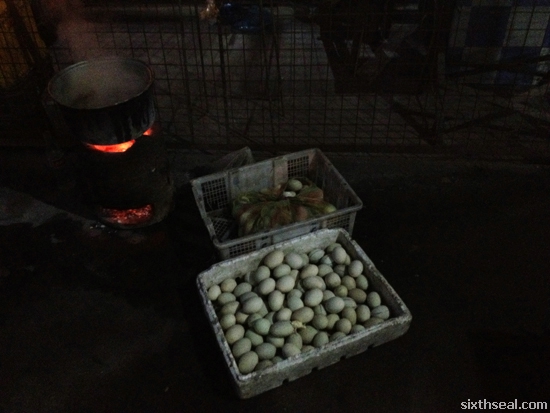 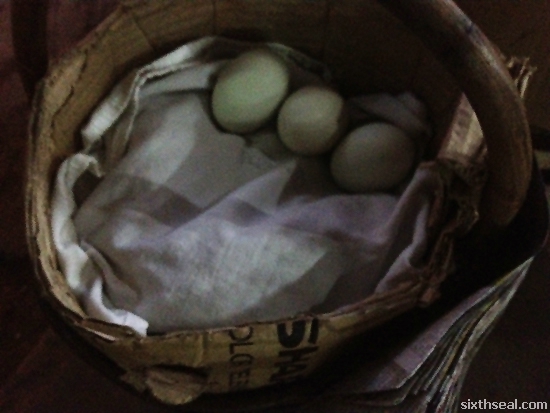 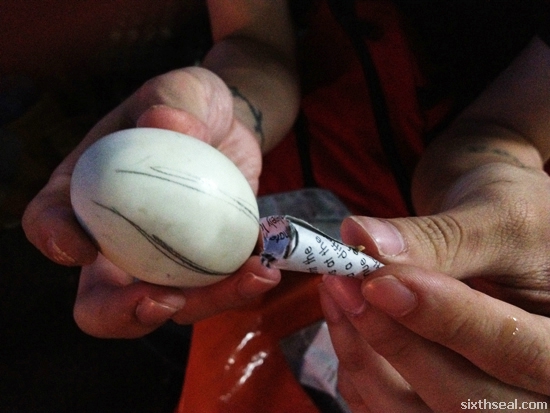 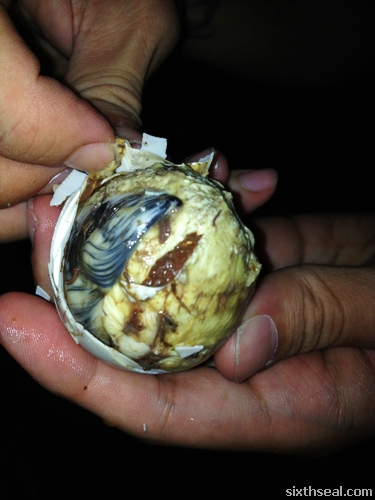 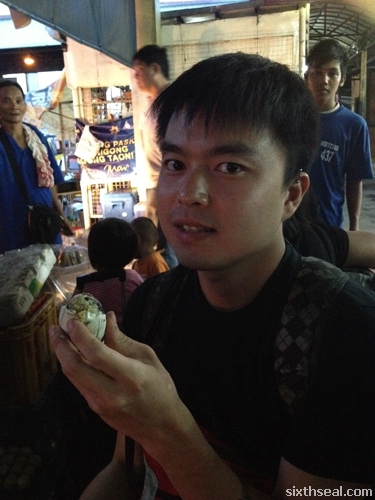 62 thoughts on “Eating balut in the Philippines”