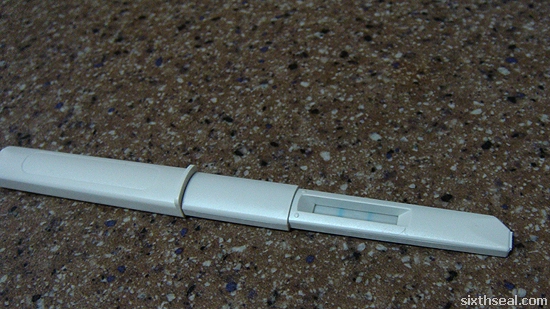 I’ve only told a few people about this. I think I can count the number of people who knows on my fingers, until now that is. I denied it ever happened at that time, but I feel that writing about the experience can be a catharsis of sorts, and it has helped me grow and improve myself in a lot of ways.

I’ve had an abortion before.

Well, not me per se, but it was a result of my actions that led to the D&C.

That’s a nice, clean, and neat clinical term which stands for Dilation & Curettage – a medical procedure that is commonly used here for first trimester abortions by widening the cervix and surgically removing the contents of the uterus i.e. the fetus by scraping or scooping it out.

I won’t name any names, this is a highly private matter and although a lot of people go through abortions everyday and think nothing of it, I felt that this had an impact on me as I went on a bit of a self destructive rampage after that.

I was brought up as a Christian and even though I’ve moved away from the church at that time, something deep inside me still tells me it’s wrong to take a life. I’m actually pro-choice, people must have the individual rights to choose.

This is just my personal experience and opinion.

Well, the video above is about me talking about the abortion, which has shaped me into who I am now. I’ve quit drugs and for a few years was extremely promiscuous which thankfully didn’t cause any problems health wise.

I was looking through the photos from that period and honestly am horrified at what I’ve done and the sheer amount of sexual partners I’ve had. I’ve deleted incriminating photos but I remember faces from benign photos but not their names.

I don’t regret the experience, only the people I’ve hurt.

The reason I say that I don’t regret the experience is that it has slowly made me into who I am today. I don’t have sex unless I’m in a proper relationship nowadays. It’s a conscious decision I made last year and although the first relationship after that was a disaster (the girl dumped me), I still feel that honesty and transparency is the basis of a healthy relationship. 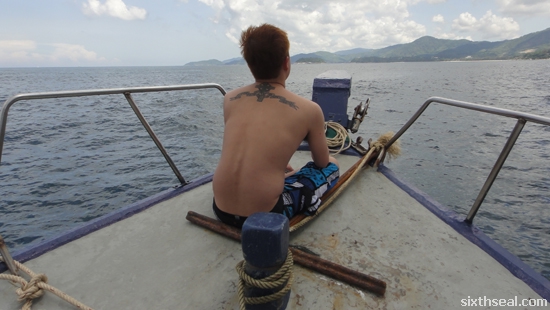 I know people will judge and gleefully try and make me into some kind of monster but I don’t care coz that isn’t true now. I won’t be defensive about it and start saying stuff like “Judge not lest ye be judged yourself” coz I understand that some people need schadenfreude – to derive pleasure from other people’s suffering.

I understand that all too well, and I guess that’s why I don’t bother defending myself against the various (and sometimes utterly ridiculous) rumors about me. I’m a better person now and although that doesn’t change what I did in the past, I’m trying my best to make amends.

I’ve been doing that since last year and I’m much better off for it. I’m more sensitive and attuned to the needs of others and I’m not a player anymore.

I am still learning to be a better person. It’s kaizen – continuous improvement – and something I’m striving for every single day.

36 thoughts on “My dirty little secret”