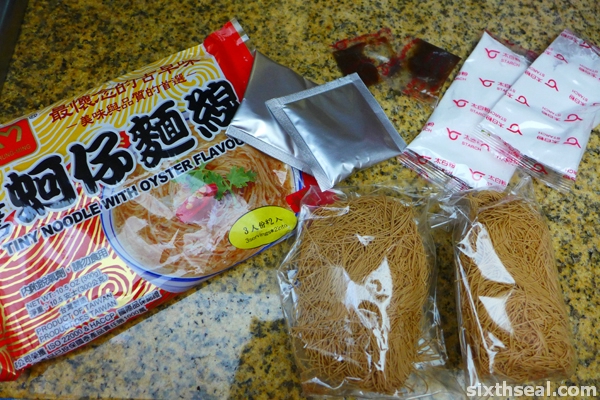 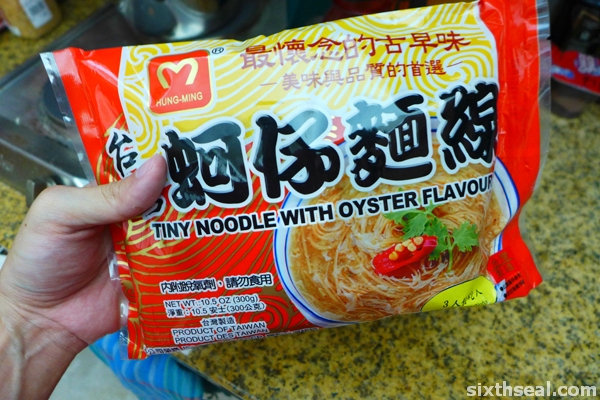 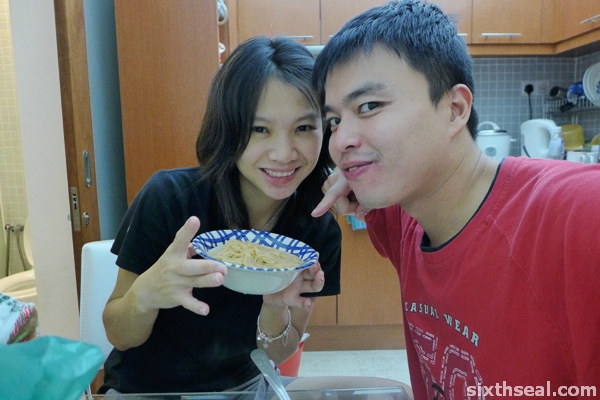 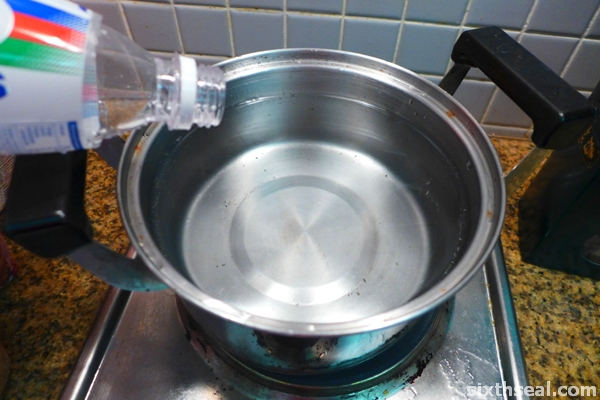 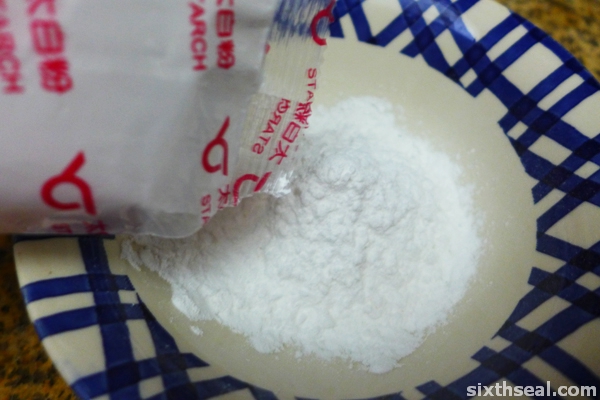 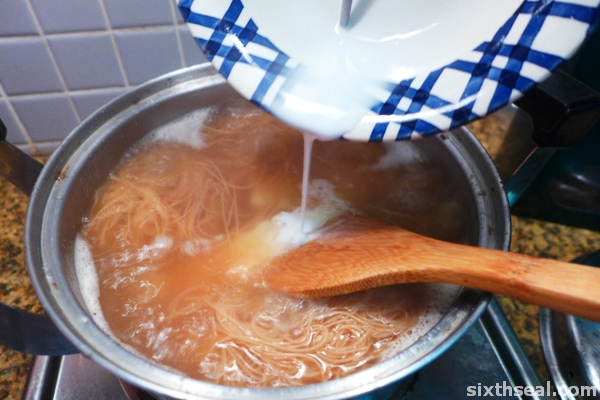 It really can’t compare to the oyster mee sua at Shihlin but it’s not too bad for instant noodles. Adding a salchichon slice or some pork floss does wonders in improving the flavor! 😀 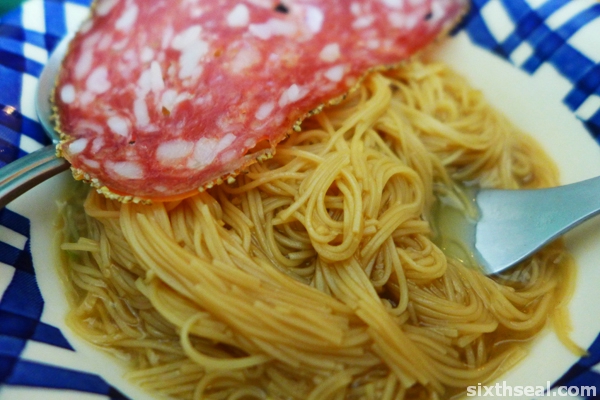 Take a photo, bolt over to the Celcom First Facebook page and upload the photo using the Can You Bolt app for a chance to win! 🙂