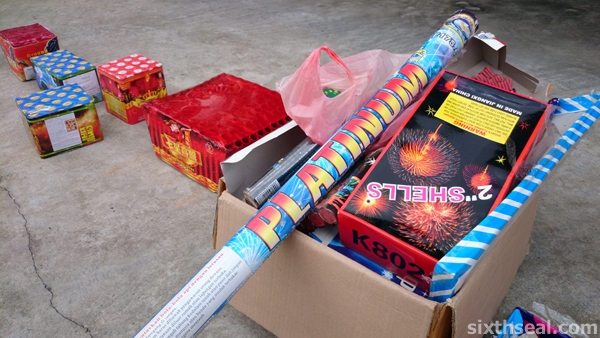 My partial fireworks and firecrackers drying out. It helps with moisture absorbed during transport and storage. This is going to be set off at night! 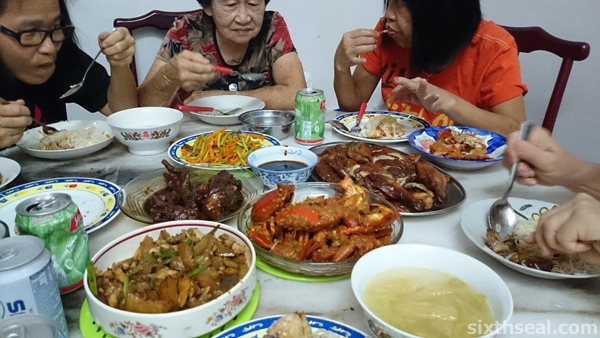 The reunion dinner! That’s my grandma in the middle and my aunties flanking her. The food is home-cooked, some of the items e.g. the yam balls are made from plants she grows herself! 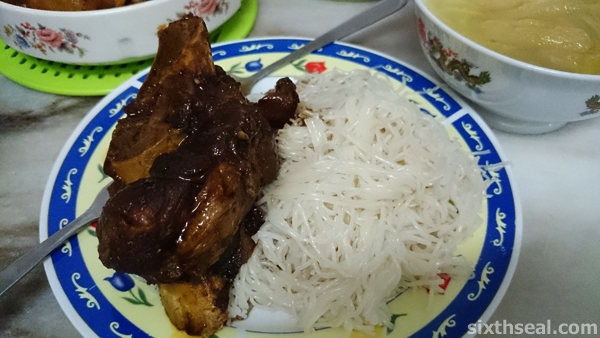 We Henghuas eat longevity noodles tossed in lard instead of rice. She also told me a funny story about her raising pigs when she was in her teens (some 70 odd years ago) and giving the pigs a *bath every single day*. Haha! 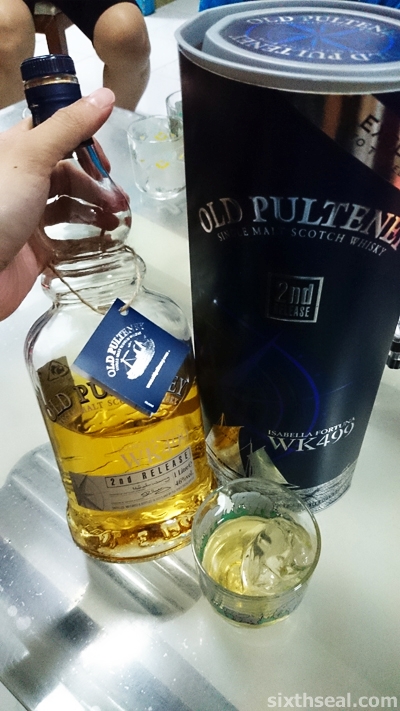 I broke open a new bottle of single malt Scotch whisky – this is a traveler’s exclusive by Old Pulteney – the second release of Isabella Fortuna WK 499 edition. 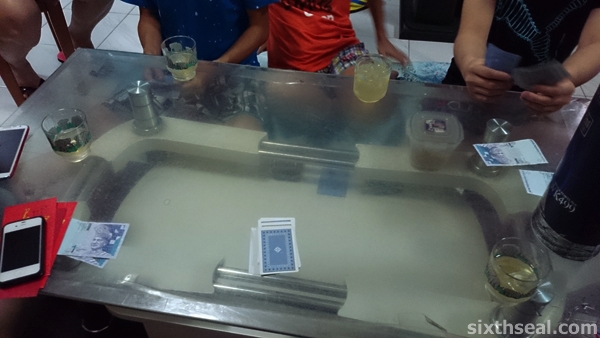 The obligatory gambling session with my cousins where I lost about RM 100. I always lose every year, I don’t particularly mind since all of them are younger than me. I have a limit since I’m always the banker and we have rules like triple payouts for Blackjack that favors the players. 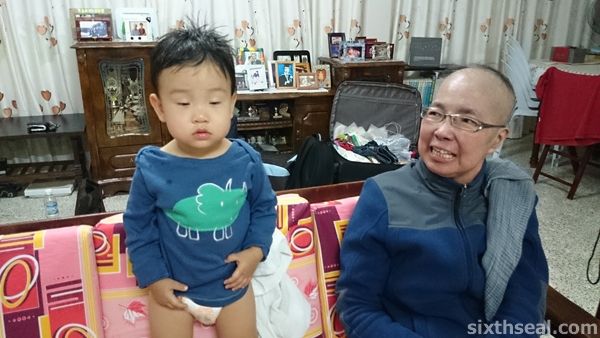 My mom, sister and nephew (he was soooo sleepy when this was taken) is back home! She’s been having a real hard time with late stage lung cancer and have been battling it for years so it’s good to have her here and smiling. 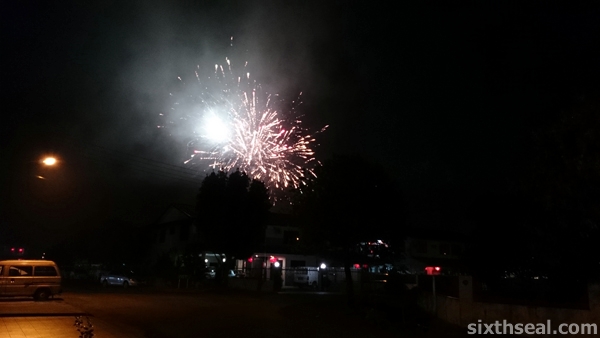 Here’s a video of what it looks like 10 minutes before midnight! I also let off a string of firecrackers midway into the clip. I’ll upload the full midnight scene later. Happy Chinese New Year 2014 everyone! I’ll share a good wish I got this year. You need to understand Hokkien though. 🙂

“May everything you do be Horsay, everything you eat be Horjiak, every friend you have and make be Horpengyou, everyday you live like a Horliday, and let 2014 be a year of Hormia in this Year of the Horse!”