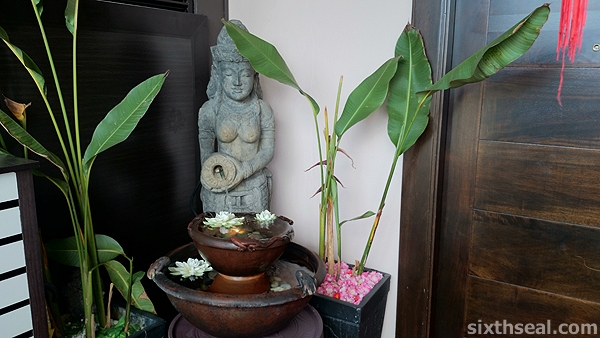 It’s customary to go to the houses of friends and family during Chinese New Year. 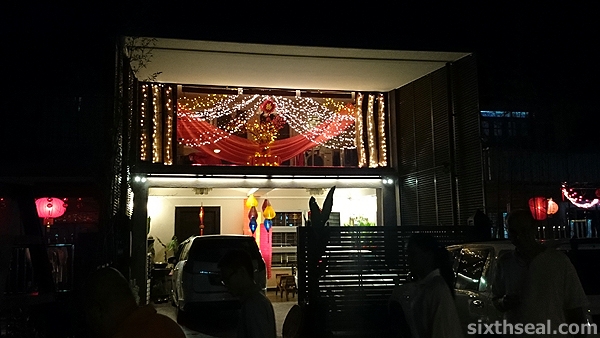 I didn’t do a whole lot of Chinese New Year visiting this year. My family is back home so mostly I just went to a couple of good friend’s houses. 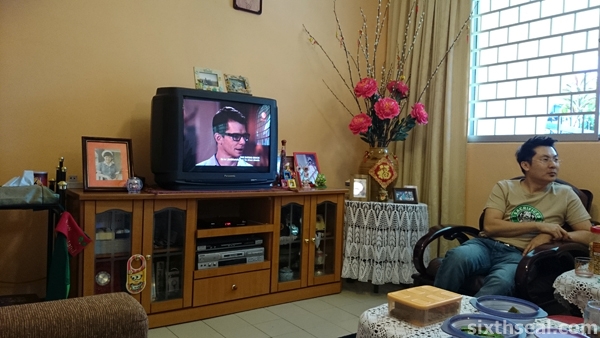 I went to Arthur’s house and had some of his home-made cookies. I also met a new friend and reader there – that’s part of the fun of it, you get to meet visitors who are already there and make new connections. I was also hoping to eat some of the durian tempoyak dishes that I missed last CNY when he cooked a buffet at his open house. Haha! 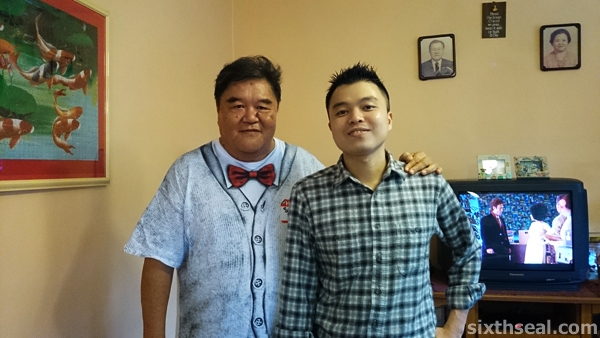 He was kind enough to give me a (very generous) ang pow despite my age. I was a little shocked when I opened it and saw the amount. I must buy him lunch before I go back. 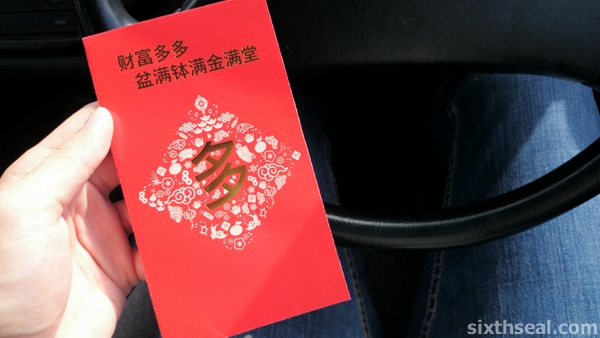 I also went to my mate Eddy’s house – haven’t seen him in quite a while and he just got married! 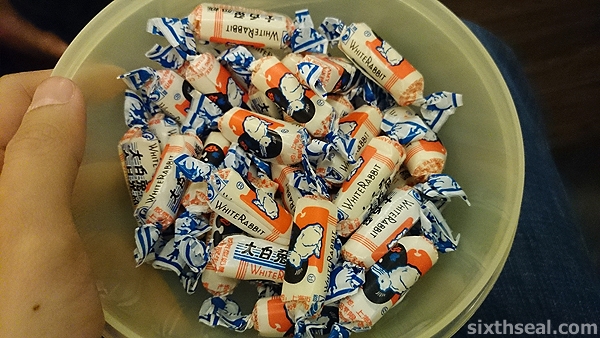 There were rabbit candy there! It was a trip down memory lane for the snacks in his house. I also found out that these White Rabbit candy (the ones with edible paper) is only sold in pharmacies in the Philippines while the other type with glossy wrap is sold in supermarkets! 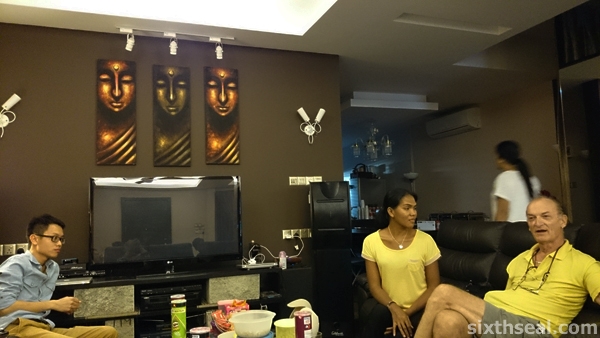 A couple from the Philippines also came over to see how CNY is done in Sibu. Cain is originally from Florida and migrated to a lot of different places (and even did an Amazon cruise the local way last year) before settling in Cebu. 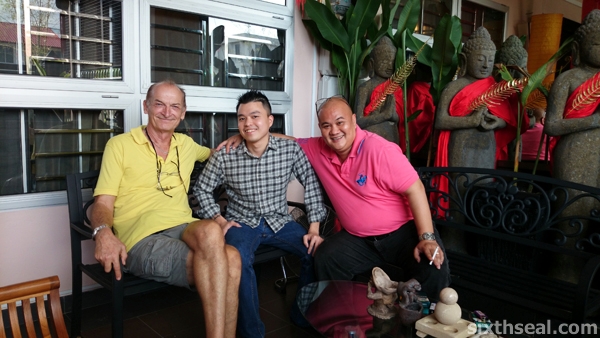 I’m glad I had my phone with me so I could take all these memorable photos while visiting and meeting old (and new) friends on Chinese New Year – after all, it only happens once a year! 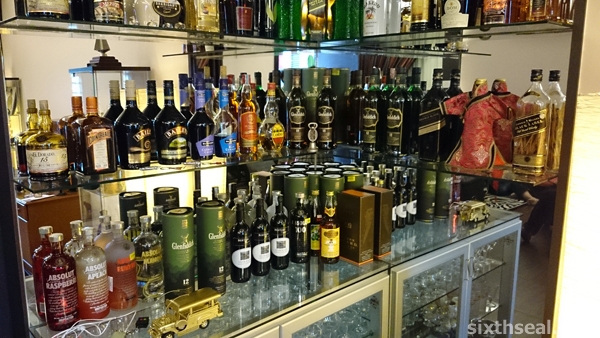 There’s a large liquor selection at Eddy’s place and I noticed I can do something very nifty on my smartphone!

There’s a function called Info-eyeTM on my Sony Xperia Z1. It activates your camera and can show you all sorts of information about the places and objects around you. It’s the best and most practical feature of AR (Augmented Reality) that I’ve ever seen and it’s propriety to Sony so you can only get it on this phone.

You can scan everything from buildings to barcodes and even text! Info-eyeTM allows you to *share* the results (where you are, bottles of wine you like etc) right from the camera app so I thought that was really cool! I found a nice bottle of wine which I’m not familiar with at Eddy’s place and we decided to use Info-eyeTM to see what goes well with it.

The results are simply amazing! It shows you everything from the location of the vineyard on Google Maps to search results and there’s also relevant information on wine pairing when you take a photo. The helpful wine bottle overlay guides you when you take your photo. We were all very amazed by this feature – I think I might have sold the Xperia Z1 to a lot of people just on this demonstration/experiment alone. 😀