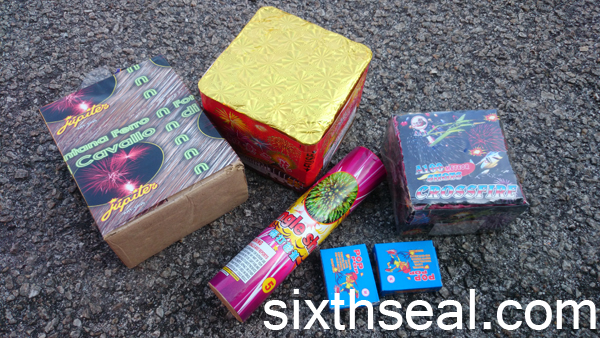 Yup, I’m going to do two fireworks roundups this year – one in KL where I work and one in Sibu where I come back for the Chinese New Year holidays. Truth be told, there isn’t a lot of fireworks in Kuala Lumpur compared to Sibu, the stock is pretty meagre and the large firework cakes are twice the price of what we pay here. 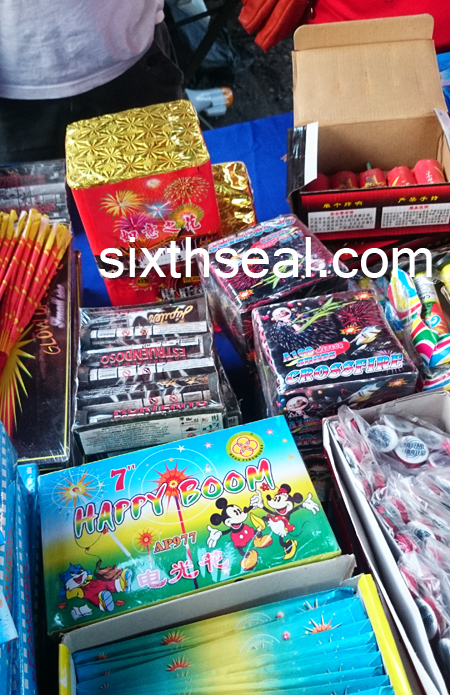 However, I did want to put on a nice little show for the kids and my better half so here’s what I got: 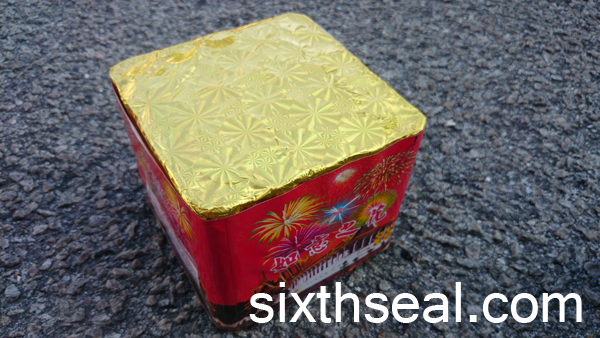 This is a 25 shot compact fireworks cake called Lu Yi Zhi Hua which translates to “Your Wish in Flowers” – very apt considering Valentine’s Day is around the corner and Chinese New Year is coming up.

It’s a pretty decent multi effect cake, heavy with a nice mixture of crackling willow, whistles and beautiful pearl breaks. I thought it was worth the RM 40 I paid. 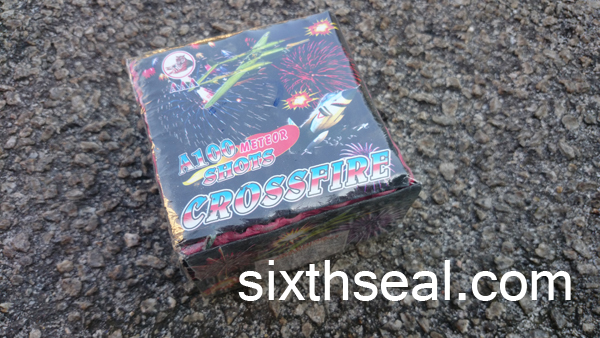 This is a Saturn missile battery with 100 shots. I got it for RM 20 coz I combined this purchase with another fireworks cake. I wanted to show the kids what a classic firework from my youth looks like – this can actually be fired during daylight or at night since it doesn’t make much difference. 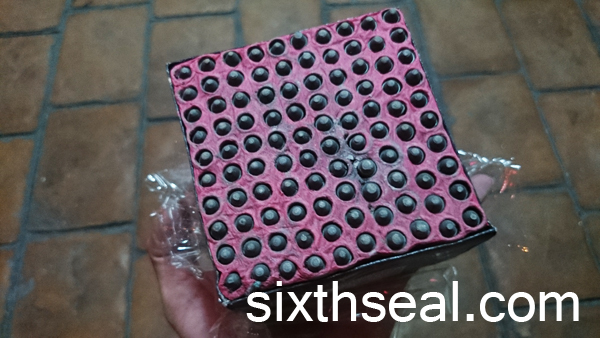 It really has 100 shot but it’s just a whistling effect with a comet tail streaking up into the skies – you can see the array here.

Here’s the video of the 100 Meteor Shots Shots Crossfire Cake. 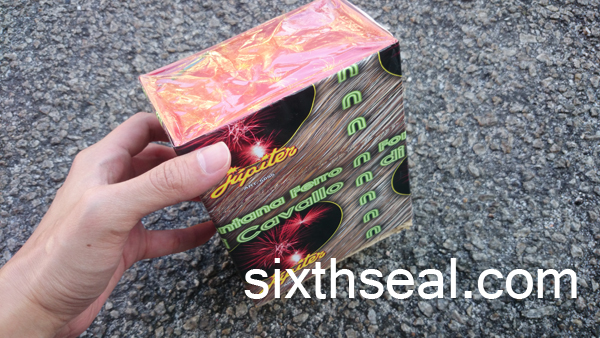 I actually reviewed this in another separate post which I put up last week. I had to do a bit of research to find out what this new firework was and why it was called this so check out my writeup on the new Italian horseshoe fountain fireworks this year. 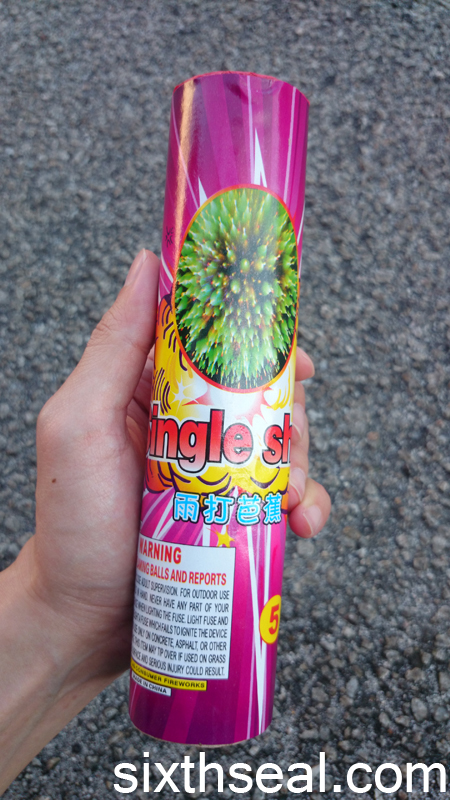 This is sold in a package of six (6) and has six different effects. It’s a non-reloadable pre-packaged single use mine and as you can see, the diameter is quite large (around 1.25”) which can be larger than most high-shot-count firework cakes. What this translates to is a bigger and better aerial break.

This one is a triple effect with report – there’s a comet tail, sparks and a double bloom with crackling willow which is really quite nice for the price. A mine is the same thing as a single/multi shot aerial shell but the effects packed into it are released all at once instead of in sequence. Mines are not that popular nowadays coz it finishes in 3-5 seconds max. I remember having one in 2006 in a mine cake format.

This is just RM 10 each or RM 50 for a six-pack and I thought it’s the best firework you can purchase this year. It’s not chained together like a fireworks cake so there’s no “display-in-a-box” but for the price, the shell is beautiful and the aerial break is quite remarkable. I would get this again if I see it! 🙂