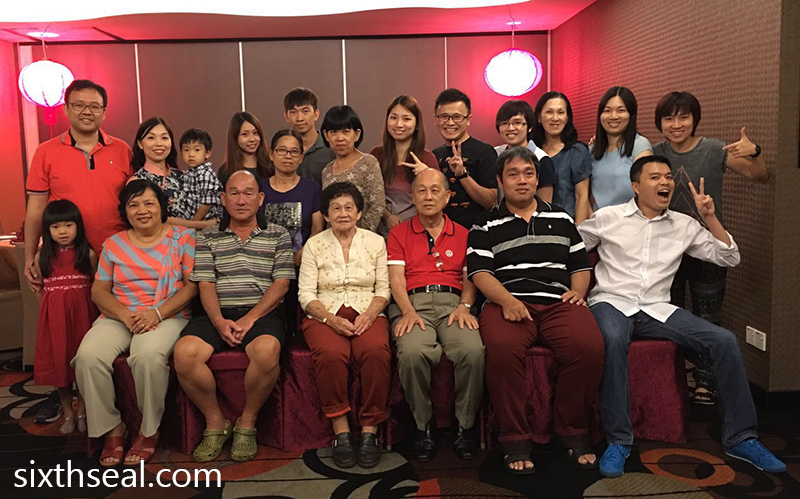 The Heng Hua (Putien) celebrate Chinese New Year on the fifth day instead of the regular Lunar New Year cycle. There is a very interesting story behind this – a rogue warlord called Tu Fei caused all the Heng Hua to hide in the bamboo jungle and they only managed to come out on the 5th day. Thus, CNY was celebrated then in remembrance of our ancestors who survived the war. 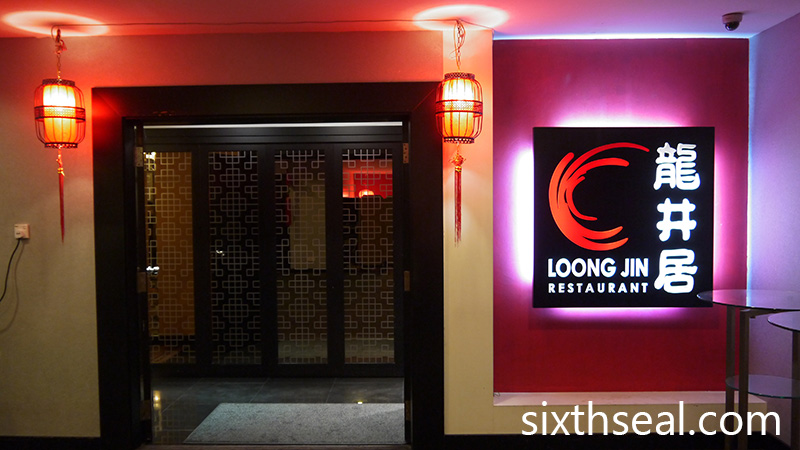 That’s our entire extended Poh family clan. My grandma is the matriarch and the rest are my aunties, uncles and cousins. We had dinner at Loong Jin Restaurant @ Tanahmas Hotel on the 5th day of Chinese New Year. It turns out that there were two tables that was “unclaimed” during Yih Wen’s wedding so we had 2 tables of credit. We always get together on the fifth day for our proper Heng Hua reunion dinner, it’s very important to my grandma. 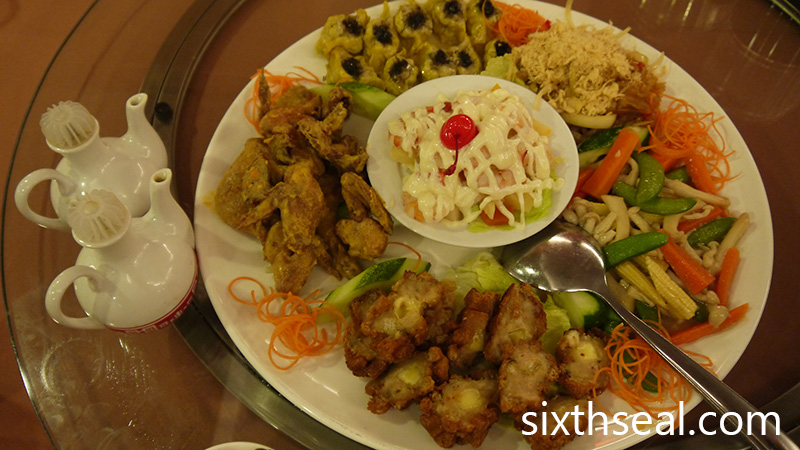 Tanahmas Hotel Four Seasons Platter
This is the first dish that came out. You’ll notice that it’s almost similar to the 8-course dinner we had during Yih Wen’s wedding. That’s coz it’s the exact same menu – 2 tables were not taken so we had “credit” there (so to speak) and they decided to claim it on our Heng Hua Chinese New Year so we had (almost) the same dishes again. 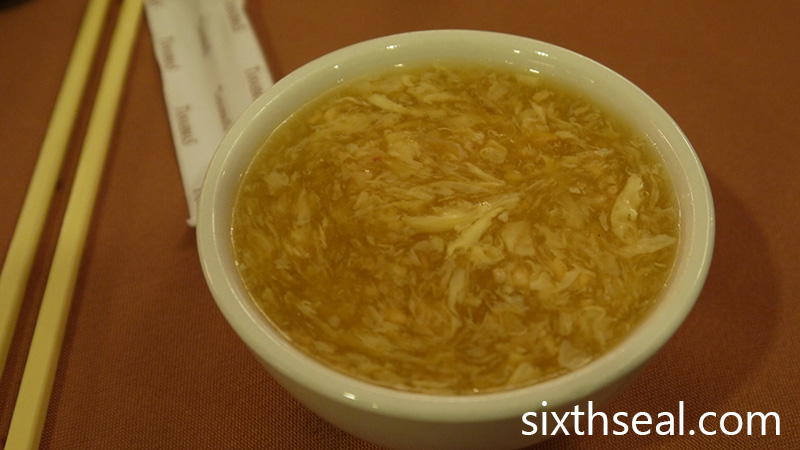 Shark’s Fin Soup
Zero fucks will be given if any Sea Shepherd types gets butthurt from this photo. 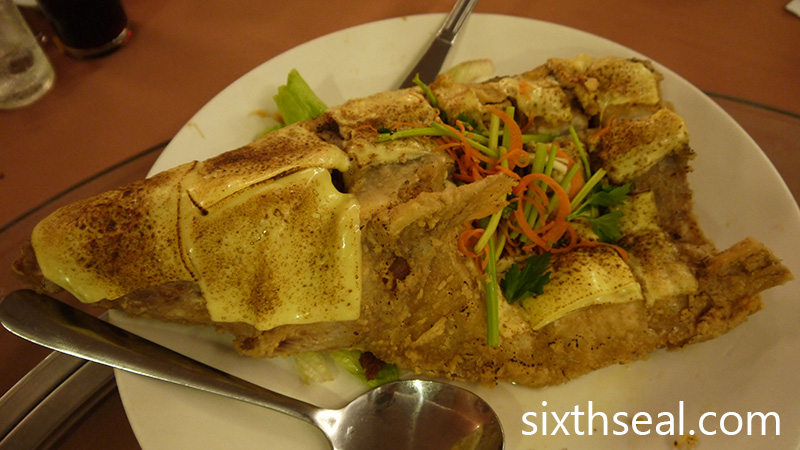 Baked Cod Fish with Cheese
I rather enjoyed this fish during the wedding banquet and we had it again for our CNY reunion dinner. It was good. 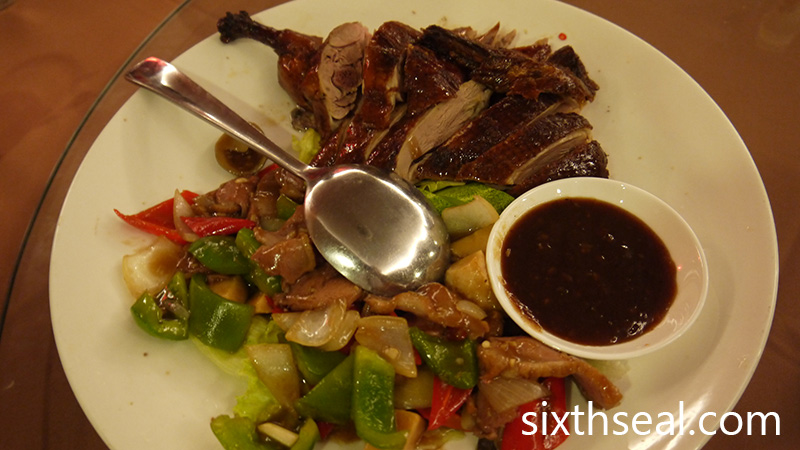 Duck Two Ways
There is a difference in this dish. In the wedding banquet, it was 1/2 roasted duck and 1/2 braised duck. This time we had sliced wok-fried duck in place of the braised duck. It’s nice to have a change, the menu can differ slightly but the main components are similar. 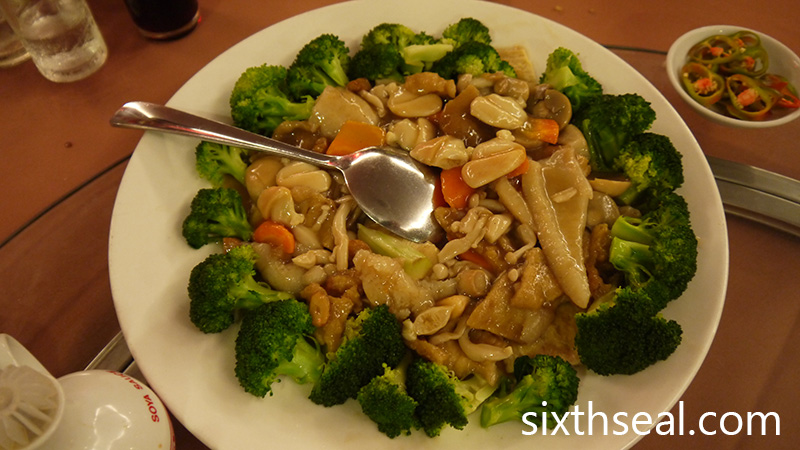 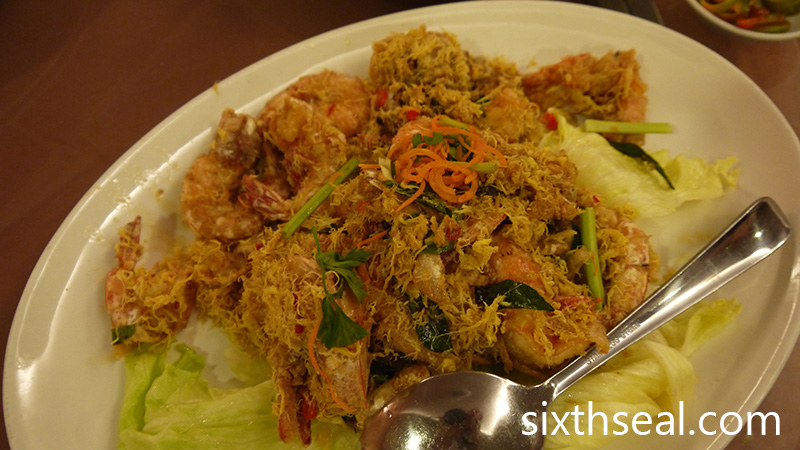 Butter Fried Prawns
My niece is allergic to dairy products (among other things). She absolutely cannot eat dairy so my dad always stocks up on soy and other non-dairy goodies before she comes over. This year we found a no-dairy biscuit from London and some crisps made from soy from the US. However, she managed to eat one of this after it was de-shelled so that’s good. 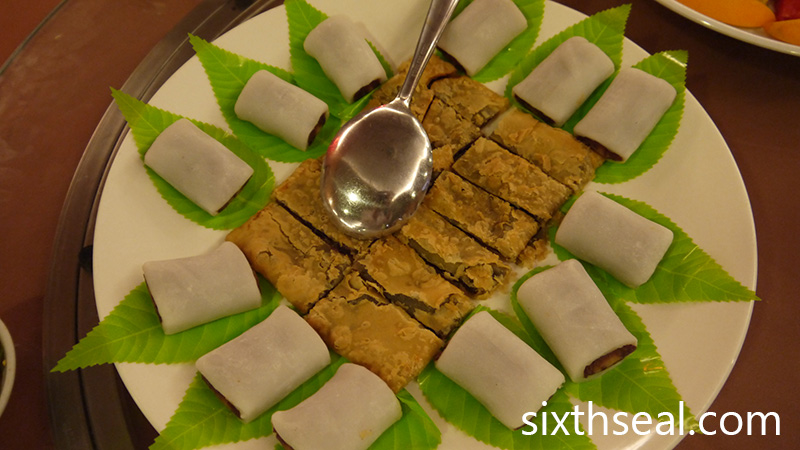 Red Bean Pastries
This is done two ways – a classic flat pastry filled with red bean and deep fried (hot) and a modern interpretation with red bean stuffed into a mocha-like casing (cold). It was quite popular at our table. 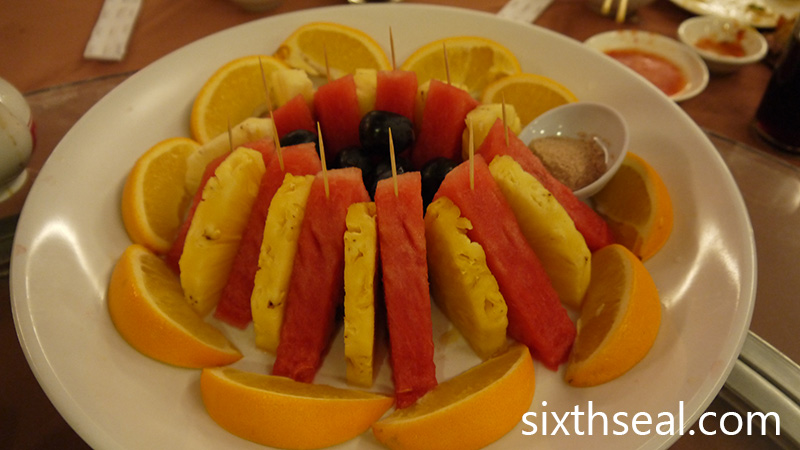 Fruit Platter
There are also slight differences here. The previous time we had this, the middle was filled with lychee. This time it was grapes. I prefer grapes. 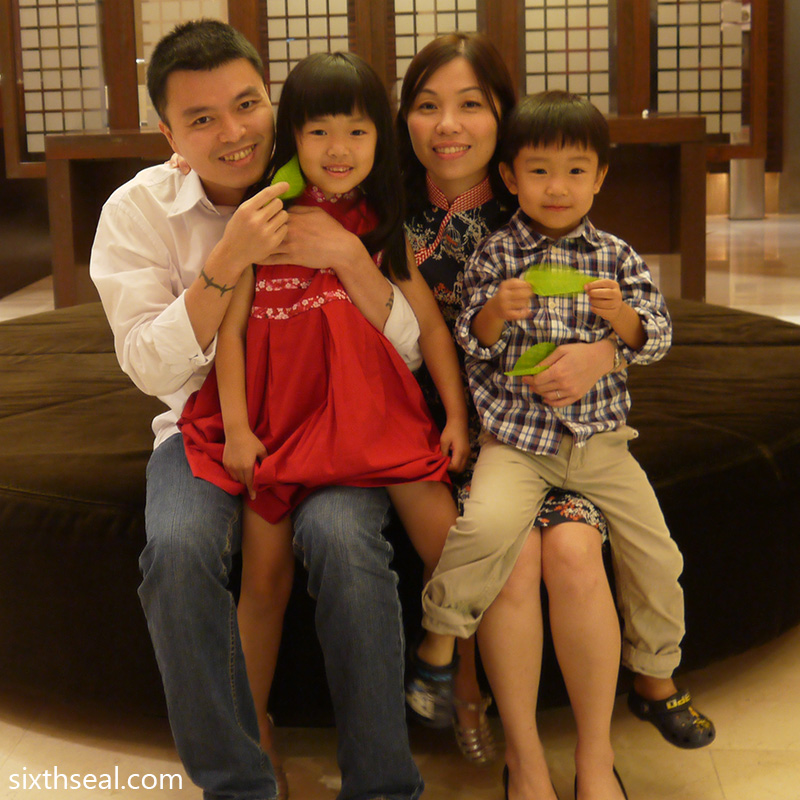 I took a photo with my sister and my niece and nephew at the lobby before we went back. I only see them once a year so I made sure not to fire off my fireworks until they came back. The kids were a little afraid of the large fireworks cakes last year but this year they’ve grown bigger and they weren’t afraid at all. They were looking forward to the show each night and started calling me “Fireworks Uncle”. ( ͡° ͜ʖ ͡°)